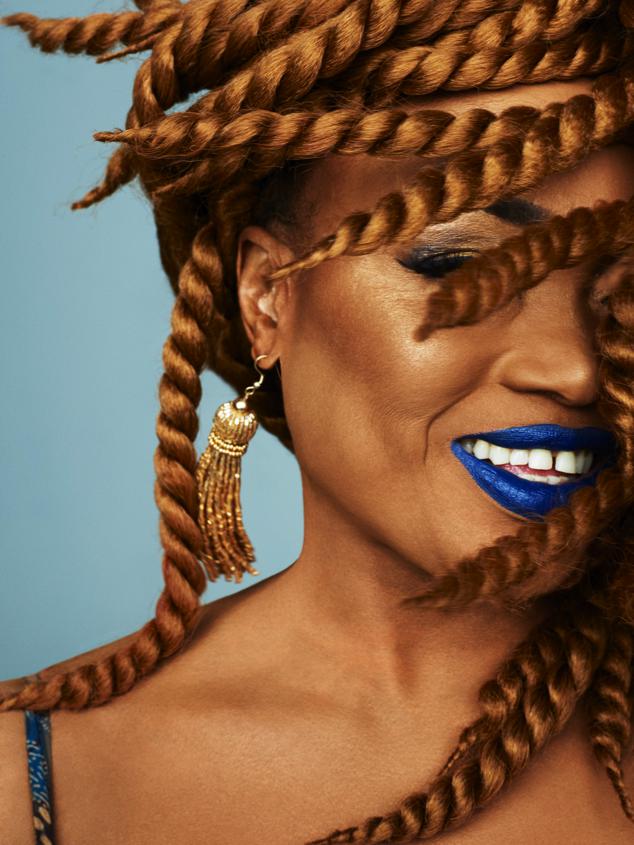 Oumou Sangare is set to return. It has been almost 9 nears since her awesome ‘Seya’ and with a change of label and a change of sound, she is back with a new album and some live dates.

Oumou is one of Mali’s most famous exports, burst onto the World Music scene in 1990 with her debut on World Circuit, ‘Moussolou’. Since then she has produced four albums, all exemplifying the Wassoulou style – traditional ‘hunters’ music typified by fast, twitchy, highly rhythmic, propulsive beats.

Her new album, available from May 19th, is entitled ‘Mogoya’, which translates as People Today. It will see Sangare continuing her commentary on Malian society, highlighting the trials and tribulations, and passions and intimacies of life.

It will be released on French label, Nø Format, which was voted in 2016 as one of IMPALA’s fiveunderfifteen – new and inspiring European labels. This move represents a new and exciting development in Oumou Sangare’s sound. While it retains the propulsive rhythms and beat, and of course, the powerhouse that is Sangare’s vocal performance, it is a newer, starker sound, developed with producers A.l.b.e.r.t. (Air, Beck, Franz Ferdinand).

This is illustrated by new single ‘Yere Faga’, where Oumou is joined by famed Afrobeat drummer and longtime collaborator Tony Allen. It is spacey, eerie, jarring and yet retains a fierce rhythm.

Oumou is also performing live on May 16th  at the London Scala.