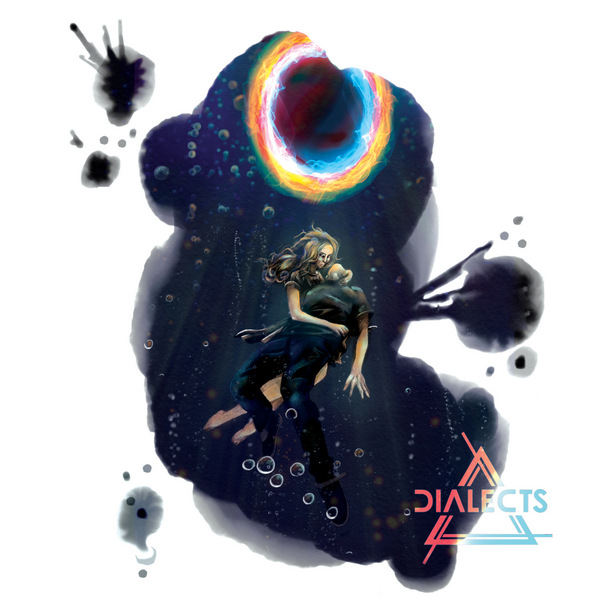 Since the release of their debut EP ‘LTKLTL’ in 2015, Dialects have been on the rise! ‘LTKLTL’ got a lot of praise by the likes of The Independent, Prog Magazine and Echoes and Dust. Kerrang! Even introduced them as ‘delirious instrumental maestros’.

The band have many plans ahead of them, including the release of a new double A side single featuring two brand new tracks, ‘Illusory’ and ‘When You Die, You’re Truly Alone’ on the 28th of April. These will both be available digitally and on limited edition 7” vinyl.

Both tracks have been featured in Dialects’ live sets for over a year now, and they came together during the first wave of writing after their first debut EP.

Guitarist Steve comments that ‘Illusory’ ‘is a very energetic song, progressing through multiple mood & stylistic changes – from the dissonant tense verse, into a Botch-influenced sludgey riff, then to a disco beat with frantic hammer-on guitar lines’ while he adds that in contrast ‘When You Die,’ You’re Alone’ showcases a different side to the band, ‘it’s one of our more chilled-out songs. Shoegazey guitar sounds are underpinned by floaty drums & Ali’s drum machine-esque bassline. We felt pairing them would be an interesting juxtaposition.’

To support the release the band will head out on a number of dates: