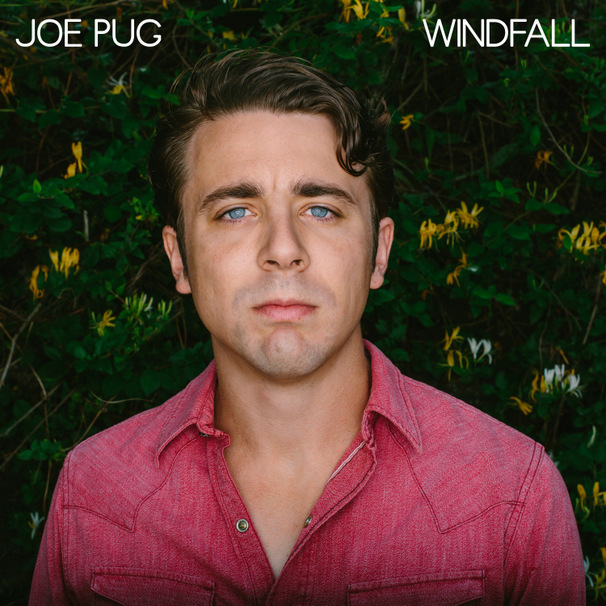 Certain music is only given true justice if you listen to it in the right place. A genre of music can be only usually relevant when you’re walking in the rain; upset and confused at the world. Sometimes you have to be looking to the future to really understand why the music was written the way it was. Then, just like this one, all you have to do is sit down, turn yourself off and blast it through your speakers.

The sound of a natural voice is somewhat refreshing in today’s musical society, especially when that voice is the rustic and gritty voice of Joe Pug in his latest studio album, Windfall. The singer songwriter from Austin, Texas has, again, not failed to disappoint with an amalgam of acoustic, country-sounding vibes and an electric guitar with riffs that sound beautifully fresh.

The track Bright Beginnings starts the album off warmly, accompanied by an attractive piano melody and a rhythmic acoustic guitar. This seems to be the case for several other tracks. Despite this, Pug, using his musical experience from his four hundred plus shows as well as his strong discography, allows his southern background to shine through appropriately.

Veteran Fighter is a lot slower and softer and appears to highlight furthermore his voice, harmonising nicely above a mellow bass and calm riff. Stay and Dance feels slightly jazzier, whereas The Measure begins very Mumford and Son’s and continues to be quite folky in comparison. Great Hosannas is a lot earthier in texture –slightly monotone with a slow, harrowing pace. Burn and Shine is back on the acoustic bandwagon, as is O my Cheseapeake – bringing in an easy-going female harmony that only accentuates Pug. Windfallen is more production focused with a lot more going on, though his strongest track in my opinion, Pair of Shadows, leaves Joe Pug’s voice to himself and that is simply how he should be performing. His chosen single, If I Still Can’t Be Found, premiered on Rolling Stones and is a little generic, upsettingly, but then again, fits with the album and is understandably his chosen record to showcase. Despite this, the guitar work is subtle and sweet; allowing the track it’s way back into my thoughts.

In the press, he has stated he wanted this release to “capture the music just the way we play it, with minimal production”, describing it as “back to basics”. It’s not basic, but what I think Pug was getting at is the fact that neither is it over-done. Pug evidently does not take himself too seriously, which is often the problem for many artists nowadays. He allows the album to platform his natural ability to sing, without erasing the blemishes that every vocalist has, which allows oneself to connect more deeply with his music.

Buy the album Windfall by Joe Pug on iTunes