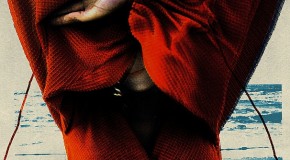 HEAVENLY RECORDINGS    2nd March, 2018 You know what I’d do if I’d had critical acclaim for a concept album in Welsh based on an obscure science fiction album? I’d record my next set inRead More » 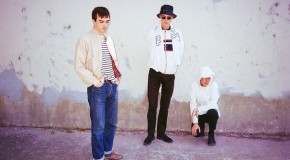 I have a better looking brother. Looks good in every item of clothing he wears. Has the swagger only a man happy with how good looking he is has. I have seen women nearly 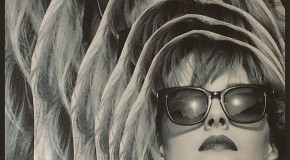