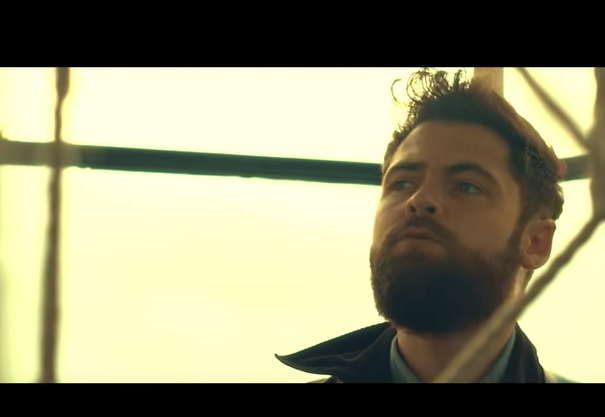 Passenger is Michael David Rosenbergg, originally from Brighton and Hove.

Passenger was originally the name for Rosenbergg’s band, which he formed with Andrew Phillips.

However when the two split Rosenbergg toured under the Passenger name, sometimes on street corners in the U.K. And Australia.

“All The Lights” his third solo album, with the hit “Let Her Go”, reached one billion you tube views, proving he is one of the best British Folk Rock Indie singers. This album also helped him with a nomination for Best British Single in 2014 at the Brit Awards.

For the first time in years Rosenbergg is being backed by a live five piece band.

He plays in Scotland Wednesday the 7th of December in the Usher Hall, Edinburgh and Thursday the 8th of December at the Barrowlands Ballroom, Glasgow.

He then heads off to Australia for his last show on the 25th of January in Melbourne.

Passenger will be playing songs from the new album (which will be Rosenbergg’s eighth studio album) as well as the classics. It’s going to be a very special show.

His support for the UK shows is Gregory Alan Isakov born in South Africa but brought up in America. Isakov has the most beautiful gritty tones to his voice.

What I really love about Passenger is he is extremely talented yet so very humble. His shows always seem very loud even just with an acoustic guitar and normally using his feet as his percussion tool. His gigs bring humour and always have the audience off their seats. No one should ever miss this great artist live. I really hope he does acapella in Scotland cause that’s when you feel the real magic and emotion from him.