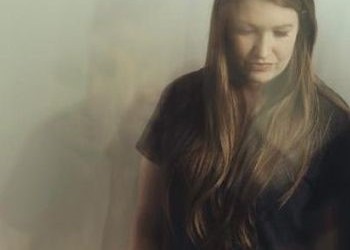 As the Christmas season is well under way, Elizabeth Heaton released a cover of the Etta James hit ‘At last’ with an added festive twist.

The classic lyrics are accompanied by a piano, stings and drums as well as a xylophone, giving the track a Christmassy feel while straying away from the mainstream instrumentation used in almost every Christmas song. The method of taking a classic song that is very popular and altering it to give it a Christmas sound is a simple but effective method to refresh the roster of Christmas music.

This track makes up one from eight taken from Montreme’s first ever Christmas album ‘A Very Monotreme Christmas’ The album is a compilation of Christmas classics (Have yourself a merry little Christmas/ Little drummer boy Etc.), popular hits (At last By Etta James) and modern hits (2000 miles By the Pretenders)

The lead singer of Midas Fall, Elizabeth Heaton, explained her reasoning to choosing the Etta James Classic: “At Last has been my “go to” karaoke song for years now, but I always wanted to put my own spin on it. So, when it came to thinking of this years Christmas song (a yearly tradition for the band) this felt right. It truly embraces the nostalgic and warm feeling of Christmas for me”

‘A Very Monotreme Christmas’ has been released online on the 7th of December and is now able to be pre ordered. For more on Midas Fall, check out their social media down below.

Listen to ‘At Last’ Here