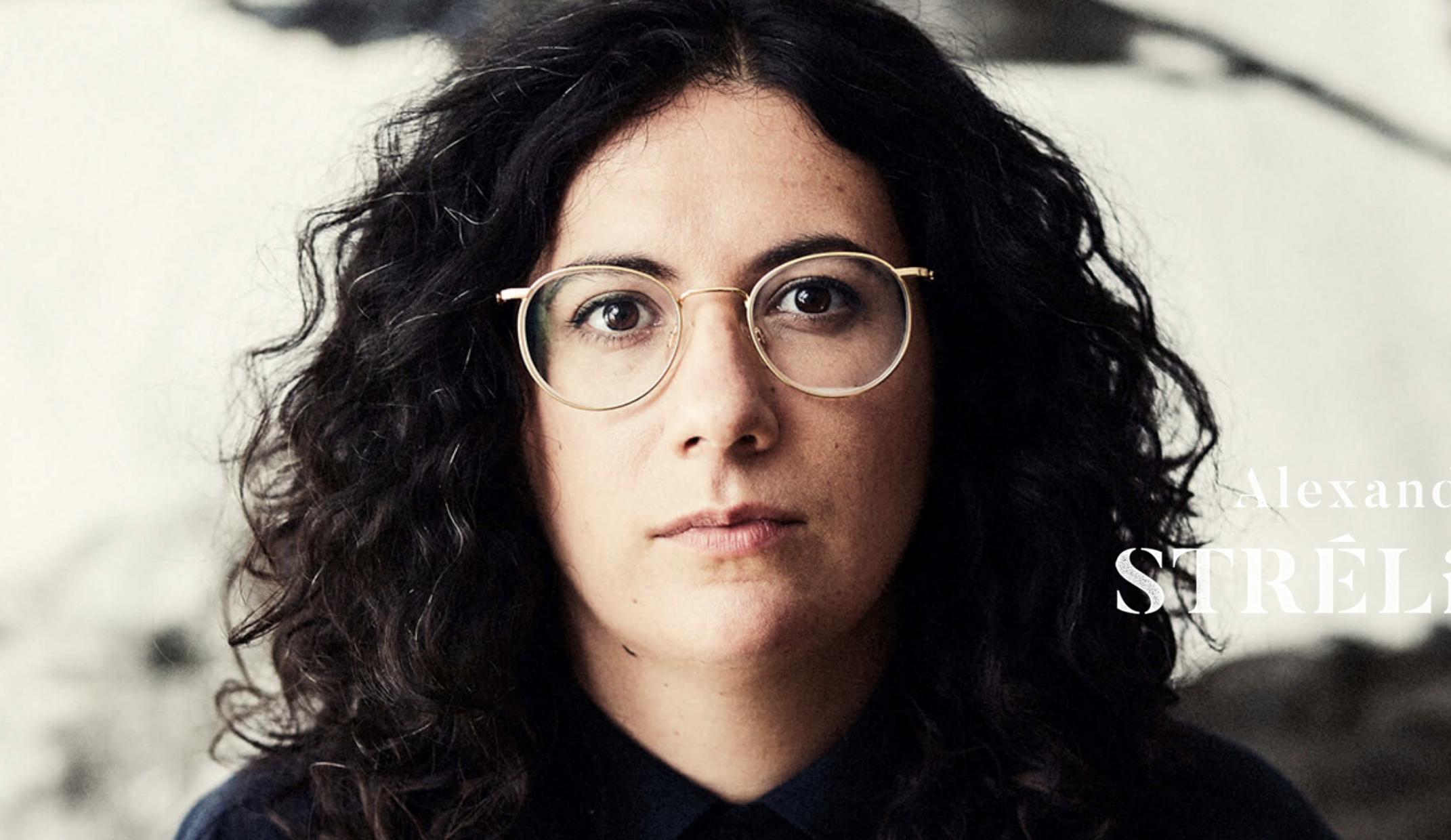 I’m not sure why, but for me this year, its been the year of the piano, and the piano album in particular. I’ve reviewed Chilli Gonzalez, Sam Leak & Dan Tepfer and now Alexandra Stréliski. Is there a contemporary piano movement that no-one saw coming or is it just the old story of waiting twenty years for a piano album only for three to come along all at the same time? Tut. The intimate beauty and softness of Alexandra Stréliski’s Inscape album is  wonderful. Sam Leak & Dan Tepfer’s recent album was soft too, but in the softness stakes Inscape is Andrex to Leak & Tepfer’s supermarket own-brand. Whilst Leak & Tepfer’s album went off into the hustle and bustle of the city, Stréliski keeps it pure and innocent. It is noticeable however that both Stréliski and Leak & Tepfer have gone for fuzzed and distorted memories of childhood on their album covers and videos. Weirdly they both feature images of two girls, who if you didn’t look carefully, could be confused for each other. In some ways its clichéd to use this nostalgic imagery, in some ways its an acknowledgement that listening to this kind of music takes you through a gentle reflection of times gone by. Its beautifully meditative. The odd thing about Inscape though is that just when the album is about to tail off, it takes the weirdest twist, a darker, if not louder, electronic turn. I’ve rarely come across such an out of place finale. How did that happen? And where did it come from? 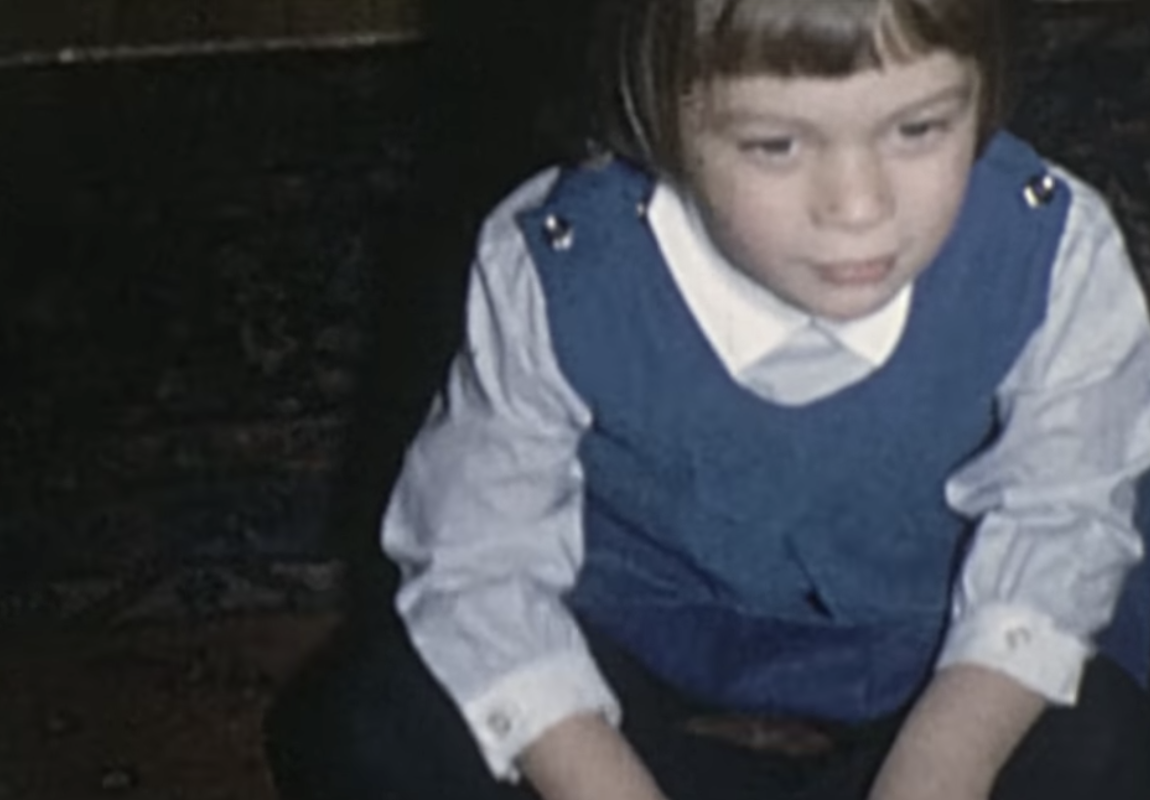 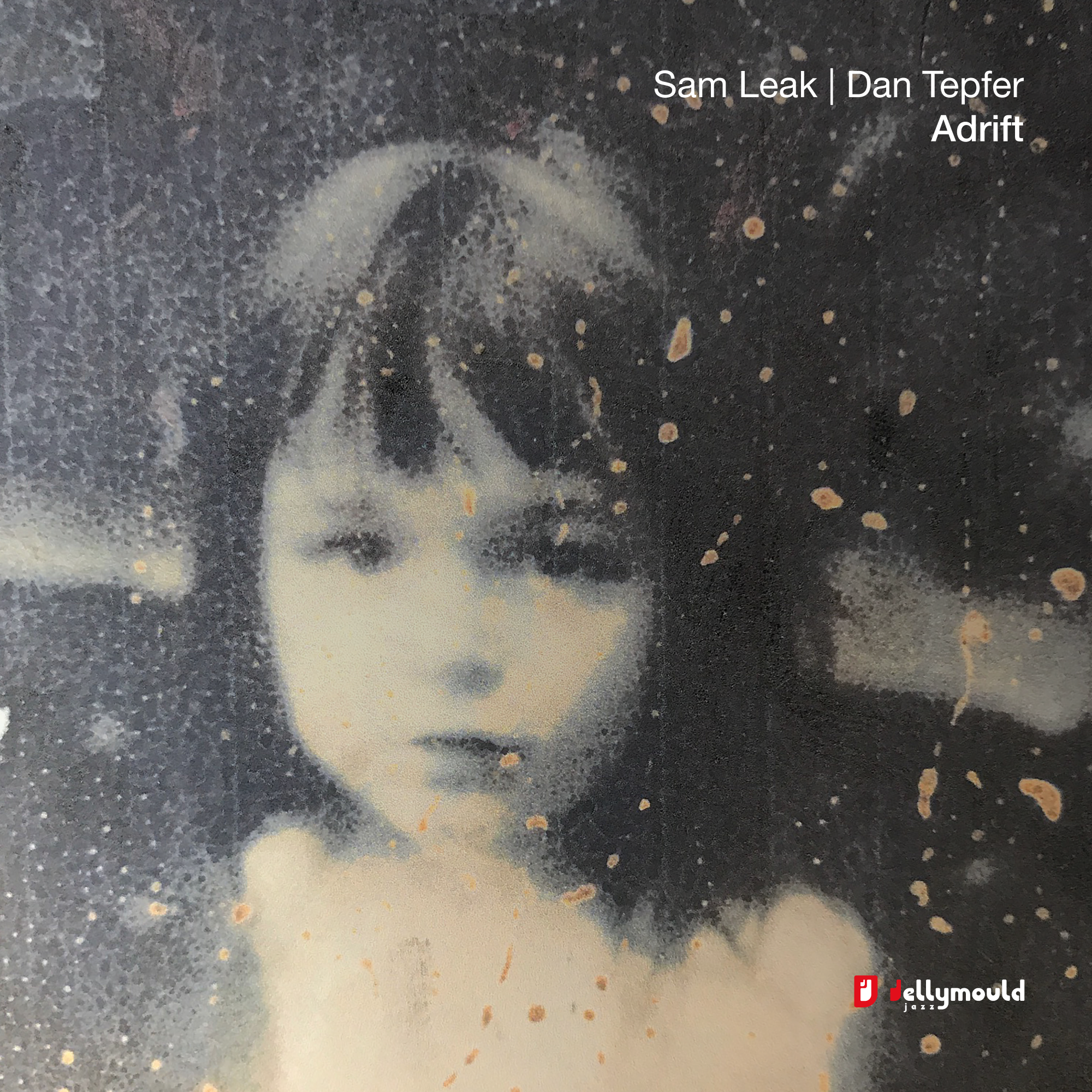 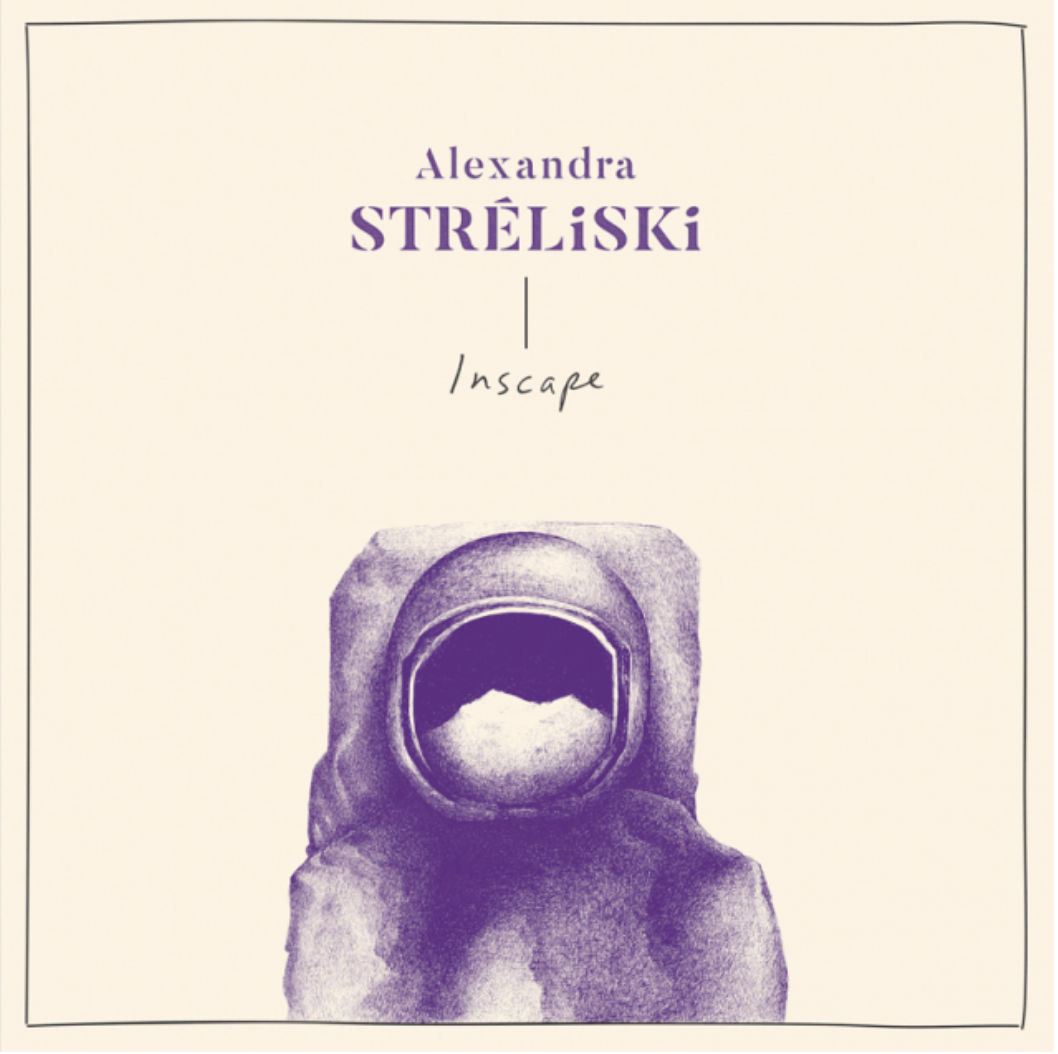 Adrift is an extended suite for two pianos. Ten out of ten for hooking me in. This short jazzy piano number is addictive.  At the beginning there are the gentlest of lingering piano notes, you know, the dawning of a new day, that kind of stuff. Whatever you’re doing or however you’re feeling when you first start to listen it melts you into a puddle of hot chocolate sauce. There’s delicate touches that have me reminiscing on the old nu-jazz stuff that F Communications used to put out at the beginning of the century. These touches develop into an almost scatty playfulness, a variety of inchoate interludes, which swirl into each other and seconds become minutes, and minutes become tens of minutes. You loose track of time. Later on the album has a hum about it, the business of the city, the ceaseless hustle and bustle. The business focuses the mind like a shiatsu back massage, like looking at the line of traffic down the Champs DÉlysées whilst atop the Arc de Triomphe. That’s right, it kind of has me as a tourist wondering through the streets of Paris, jazz often does this to me, it kind of has me happy. And then before you know it, at the height of your meditative trance, it winds down to a stop and the music feels like a dream that you just woke up from.

When I say the mellifluous piano music of Chilly Gonzales is music for falling asleep to, I don’t mean its boring, but rather it puts you into the most serene mood, which makes it the perfect aid for a siesta or post-work 6 o’clock slumber. It has hints of being classical without being too stuffy, there’s a hint of jazz without it being too hip and a touch of drama without it being Yann Tiersen. It has moments of tenderness, moments of playfulness. It is… yawn, stretch, involuntary swallow, smile… perfection.

Mark Springer produces a contemporary classic in the vein of Debussy

OK, there are professional connoisseurs of classical music who would probably vomit a soup of musical notes were they to read this assertion but I find Mark Springer’s beautifully soothing piano music to be of a likeness to the work of Debussy. I recently went to a concert in the Barbican commemorating 100 years since the death of the avant-guard French composer and I remember it being said that the odd thing about Debussy is that you can come away from listening to his music without remembering one damn thing. Nothing sticks in your mind and yet his music is captivating. I can say the same thing for Springer’s album Diving. It is a warm bath of soothing piano meanderings, it registers somewhere beyond the conscious mind, you can feel some part of your inner most psyche appreciating, luxuriating and rotating its shoulders in a very satisfied manner to the music, as if the sun was shining on its back. Diving is meditative and restful.  The other thing is that whilst warm the album is also full of incertitude, it keeps taking twists and turns, which means it is fascinating as well as being pleasant. Its these endless twists and turns, too much for the mind to register consciously, that makes it utterly forgettable, but forgettable in the best possible way.

Springer says of his music, “When I’m travelling from venue to venue, and from piano to piano, I throw myself into the experience, just like the swimmer. I am trying to challenge my audience’s perception of what a piano concert is and the surprises that can lead to a completely new work composed in that moment. Occasionally, as in the film, this can actually lead to conflict, anxiety and disquiet, as nobody knows what will happen next. My aim is to explore and find things beyond the habits and patterns that all musicians can fall into, while trying to extend the possibilities of what an instrument can do. I try to reflect the atmosphere of each particular room and even the spirit of the city and country in which the performances take place and channel these feelings. The surprise of working like this is that after a concert you’re really excited to hear the music played back as you actually have very little idea of what you made until you listen to the recording and begin to understand what happened!”

Mark Springer’s album Diving is released on the 25th May 2018.