An issue of the Village Voice in 1986 Manhattan could’ve been considered one of many mind expanding substances at the time – some might’ve called it a gateway. A review of Drood on Broadway, maybe a talk with prolific local artist Kevin Larmee. Or, you could flick over to the classified ads and see the words “Always Busy, Often Broken”, with a number attached.

The culture junkies will see that number every week, a Brooklyn area code accompanied by a number of tongue-in-cheek quips. These numbers may cost money, they might be a scam; but both a frank self acknowledgement, “free when you call from work”, and ever growing word on the street lead you to become curious. Who was on the other end. You dial.

You’re met with music; fresh, new music. Are you on hold? No. Whats happening? Dial-A-Song. Fledgling musician John Linnell broke his leg. Bandmate John Flansburgh had his apartment burgled. All that was left for them to do was sit in the apartment and do nothing, OR, record songs to their answering machine and advertise in the local papers. They chose the latter and, after getting picked up by a record company, grew into They Might Be Giants.

TMBG have been together now for 33 years and this year have paid tribute to their roots; Dial-A-Song is back, but adapted to 2015 technology. One song a week, posted on youtube. An exhausting activity – Glean is a compilation of it’s best results. 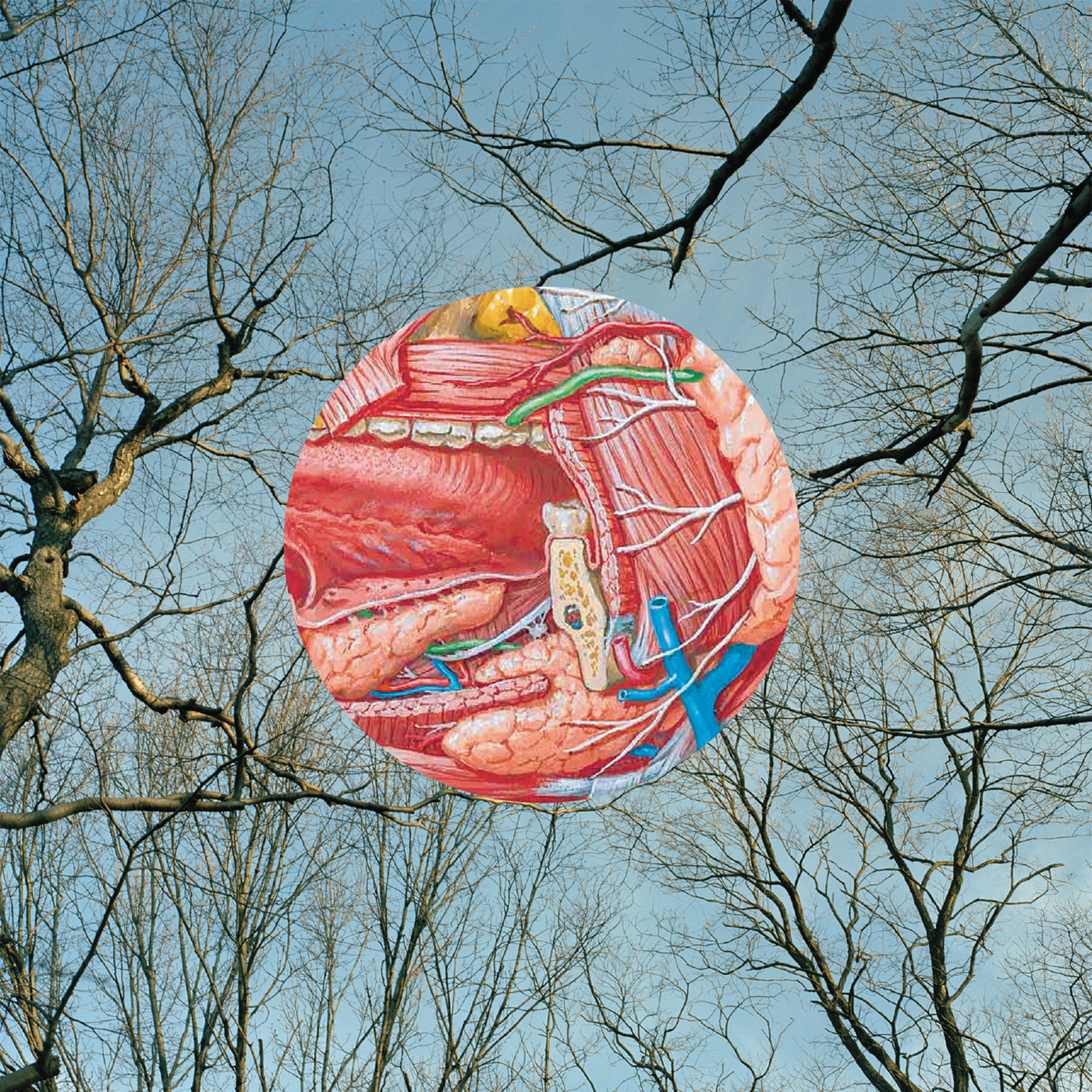 The resultant album is a pick n’ mix of whatever the hell you could think of. This band doesn’t stick to genres, not on the basis of this record. It goes from Shirley Bassey showstoppers to a Brecht-Weill-esque Music Jail and anything else you can consider.

All the while it manages to hold a consistent string of serious lyrics and matching motifs. Many of these songs are deceptively fun and you could be nodding your head to songs about paranoia and serious self doubt plaguing the singer. Thats where the beauty of this album is clear.

Take Erase for example, it swallows you into the album and you happily enter the mouth of the poly-chromatic whale. The song screams of dementia, and yet it remains its so peppy despite the subject matter. This irony is a great way to deal with the issue at hand however. And you can take any meaning from the lyrics, forgiveness even.

Or End Of The Rope, the big showstopper-esque song. Sure, his voice hasn’t quite got the impact or power, and the lyrics are clumsily over pronounced – but the very construction of this song shows the musical and instrumental versatility of TMBG. It sounds like a cross between Shirley Bassey and Matthew Bellamy

Dial-A-Song was a clear indication of the versatility and productivity of this band, with over 500 songs catalogued in the initial drive. And this album proves that this band has far from lost it, they’ve built upon it with the resources that they now have access to. New instruments, easier recording time, and most importantly life experience.

Over their career they did the music for the legendary sitcom Malcolm In The Middle, where they made their biggest professional strides and just about anybody who watched television in the noughties can recognise their signature track Boss Of Me. They did work for Warner’s Tiny Toon Adventures too, with faintly remnant songs like Istanbul and Particle Man making you go “ooh, that was them”.

A standout song on this album is the song Answer. It would make any daddy issue stricken kid from 8 to 80 get the warm fuzzies. It relays his method of coming to terms with all the things you can’t get in life, how to rationalise them and still be happy. It’s letter to his dad, very clearly indicating so in the second half, referring to himself directly.
(Just as an aside to this I had a good chuckle with the misheard lyrics “…interested Asians [real lyric was agents] have been eavesdropping upstairs…”. Chinese whispers, I know, I’m awful.)

This band was born into the pomp era of Talking Heads and R.E.M. and experimented so throughout their careers – If you had to make a comparison for their back catalogue it would be to them. Their talk singing is remnant of Interpol. They are very much in the experimental gene pool of Bell X1. But this record takes them a step apart from their Inspirations.

Linnell can walk again. Flansburgh has a burglar alarm. Cops in Manhattan today make you harder pressed to find any vices. You might still find a copy of The Village Voice, though. But you won’t need to dial up a number or run up your (employer’s) phone bill – just use the wifi at work.

TAGS » Erase, Glean, Istanbul, Malcolm In The Middle, They Might Be Giants
POSTED IN » Album Reviews