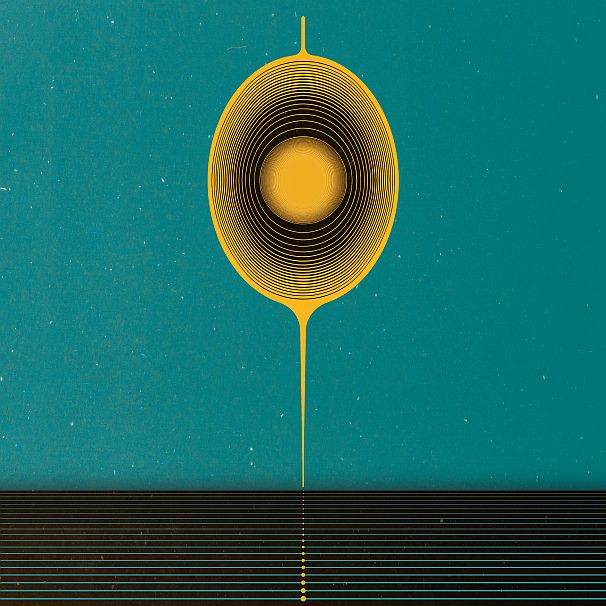 You probably know the obvious stuff but here it is:

Kavus Torabi – amazing cosmic guitarist from Gong and The Cardiacs

So far, so strange, and here is their second album. Having built a reputation off Rocket, the debut, a few years ago, and gigging, they are about to play support slots with French weirdo prog legends, Magma. The album is as varied as the band’s histories might suggest and as mightily chilled as a band that have nothing to prove. Making music as much for themselves as anyone else, arpeggios wander, washes of pastel synth drift and chiming, clanging, and beats move in and out of focus.

There must be something satisfying about having proved yourself in one thing and then taking on another project purely for fascination. So, Kavus with his Gong work, Steve with his snooker; both delving into new worlds – in Torabi’s case, gently floaty sound and new instruments (there’s a zither in Shepherdess), in Davis’ case, plugging yards of cable into synths and modulators. ‘Persephone Sleeps’ is almost a prayer to swirling quiet, while ‘Spirits From The Deep’ is a warped church organ from a sideways dimension – Davis’ synths platforming otherworldly pipe sounds from York. Nothing here is in your face and instruments don’t instantly present the face you expect. Sounds are coaxed out in the service of the mood and no showboating happens. Sometimes (like in ‘Disaster 2’) little happens at all and only a pervasive mood lingers.

Tunes are not overlong and are never background dreamy stuff, each has things to focus on and creates a genuine personal psychedelia. ‘Revelations’ manages to combine sounds Throbbing Gristle would recognise with tones of The Residents, while remaining centred. The title track builds on distant horns that Wardruna might like, mirror-world watery keys and subtle string tones into a paean to stillness. ‘Castalia’, the closer, suddenly goes all beaty on us, with a rising bass pattern and Balearic beats. It’s a bit of a surprise to get a sudden burst of sunshiny energy after a largely sofa-based album and feels like a “you didn’t think we could do this, did you” moment. It does leave the listener gently buzzed and ready to go round again.