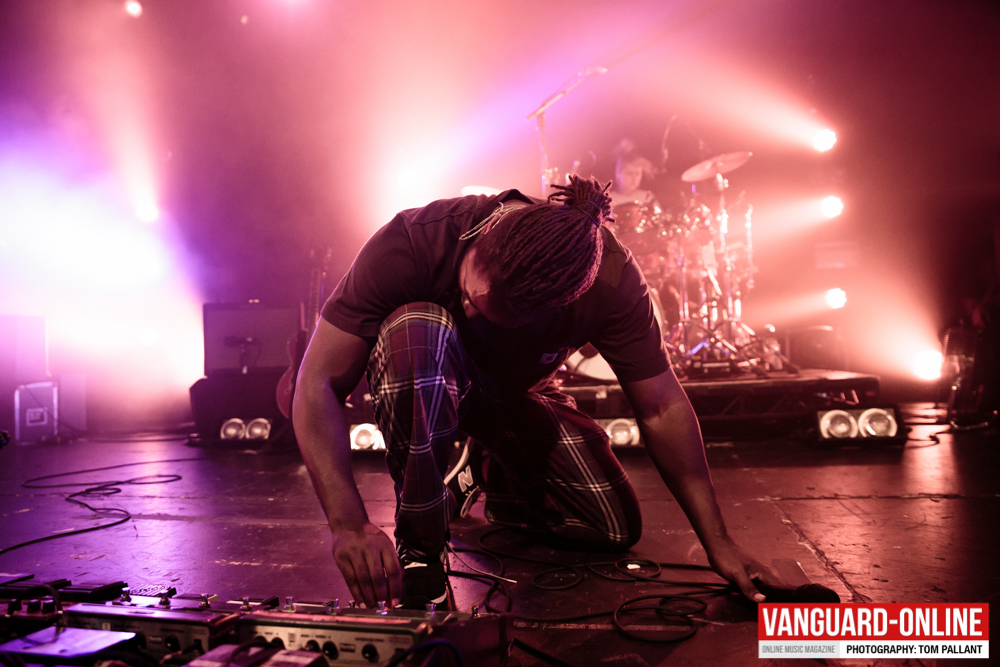 It couldn’t be wetter outside as the now perfectly dry crowd keep their spirits high whilst waiting for Bloc Party to enter the stage here at the Manchester Academy. Tonight the NME Awards Tour has descended upon Manchester bringing the delights of some of the UK’s hottest talent, both old and new. Having opened the show with a UK grime artist Bugzy Malone who clearly has a massive following from his hometown here, next up was the new kid on the block Rat Boy, hailing from Essex he has supported The 1975 on their UK tour in 2015 and judging by the growing number of people knowing his tunes is set for big things in 2016. Grunge veterans Dredge hit the stage bring their Sheffield noise slightly further North for tonight. Looking to promote their upcoming album Undertow the brothers expertly intertwine their new material with old favourites thoroughly warming up the now packed out Academy venue.

After what seems like no time at all, which credit must go to the  crew with such slick changeovers all evening, the infamous Bloc Party emerge backstage to cacophonous screams. Kicking off the set is with some of their new material off their brand new release Hymns which was released just a week ago, they open with The Good News. After their 3 year long hiatus, it’s so great to hear some of the old favourites that they’re so renowned for being played live again and as a first time attendee to a BP show it’s pretty special. 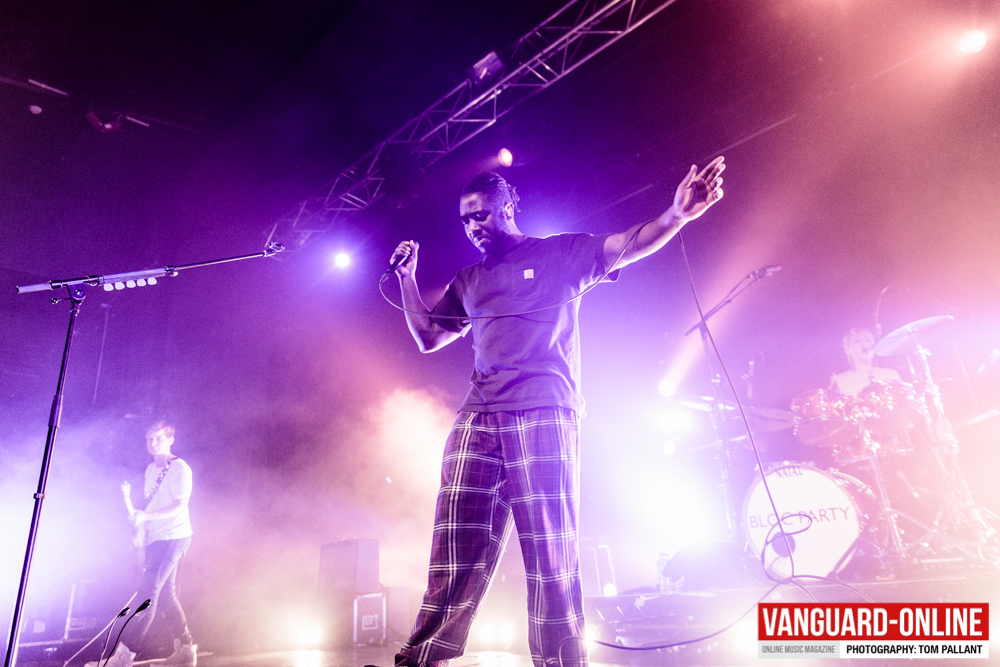 Never being the ones to be afraid of the overuse of live pedals and looping which can so often go wrong, frontman Kele Okereke kicks off the intro to Mercury from their 2008 release Intimacy. As one of the first tracks from their older material that are clearly fan favourites, the 2,600 capacity venue erupts chanting and echoing Kele’s vocal intro. A frenzy ensues as the floor begins to shake and what has been a fairly reserved crowd so far this evening bubbles over into a mass of flailing arms and flying pint cups.

With what has been publicised as a 75 minute long set, they manage to keep the crowd engaged the entire time with the mix of new and old tunes with one of the standout tracks of their new album being My True Name, a darker track which slows the pace of the show down completely. The atmospheric synth underlay intertwined with guitarist Russell Lissack melodic repeated riffs lull this Manchester audience into a dreamlike state perfectly setting us up for the follow up tracks Hunting For Witches shortly following by the instantly recognisable opening guitar line of Octopus. 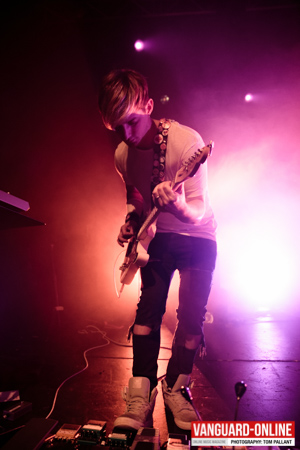 Just when it seems like the party’s over, as the band leave the stage the looks of dismay appearing on some faces in the crowd clearly reflects what has been missing from this show so far. Potentially the most famous of all Bloc Party’s output Flux and Helicopter, have so far been absent from the set, but sure enough they re-emerge to treat us to 4 last tunes before the night is over. By far being the most well received is Flux which is also a personal favourite of mine and hearing it performed live and from such a tight band is really something to behold. The now again frenzied crowd almost render Kele useless as their shouts of throughout the entire song can almost be heard over his amplified voice. It’s fair to say NME know how to throw one hell of a show, and I only hope the entire tour has been as good as tonight. 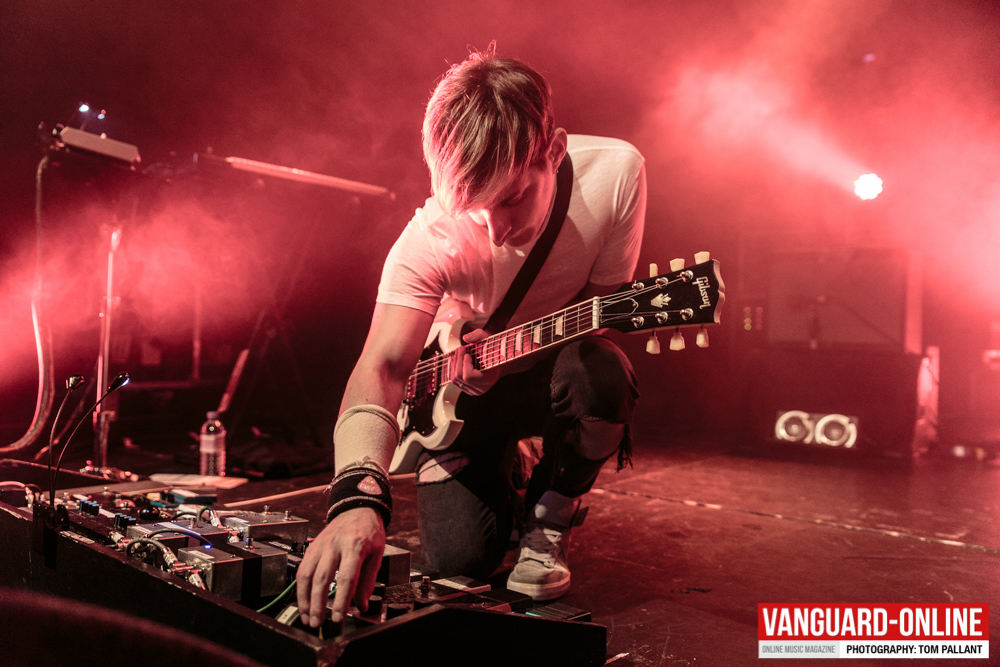