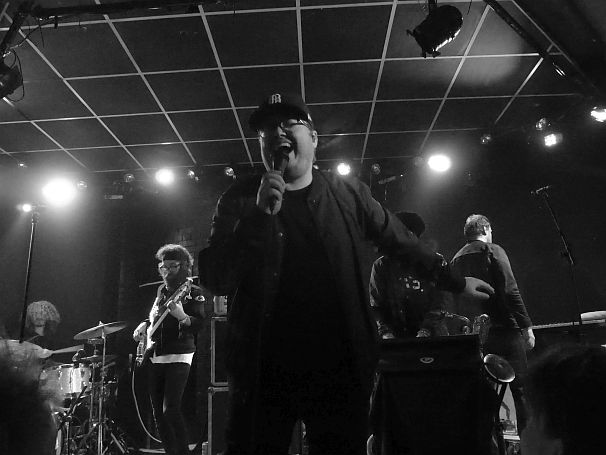 Blessed with one of the finest voices of their generation and a powerful deep rock-soul groove, St Paul & The Broken Bones are what happens if a great vocalist and a rhythm player form a band. Vocals range from throaty and impassioned to falsetto, while the bass driving the band is deep and grooving and anything in-between is painted in and embellished by the other six musicians. With keys, percussion, guitar, trumpet, sax, trombone, the richness of the sound is deeply satisfying. 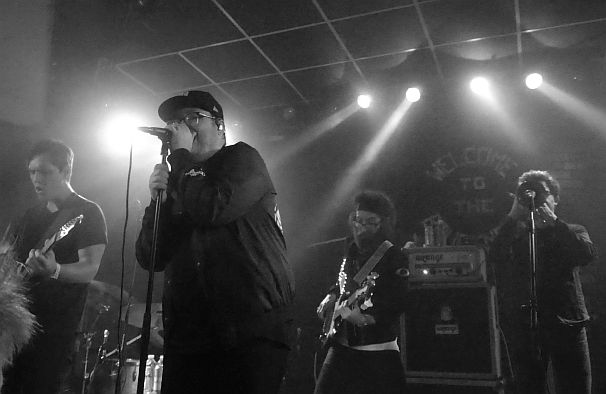 Live in the Brudenell tonight, the slight distance and difference I heard in the most recent album, The Alien Coast, is absent and the evening is seamless Southern soul. They only play us three songs off the new album and favour Young Sick Camellia (the one before) and their debut. We do get a couple of new ones and Paul Janeway introduces them: “We have a few new songs to try out. If you like them, tell us. If you don’t… shut up!” The cheeky grin is a regular feature here; Paul is an unlikely figure in the world of rock and chooses to hide under a baseball cap and behind his microphone, bursting out every so often with a flourish. A change from the last time I saw them, when he wore a glittery cape and shoes that would have looked gaudy on Elton John. A few songs in and he’s off to the back of the venue, climbing the seating and perching atop the mixing desk, hanging on to the roof and singing to the back of the crowd. He chats to the crowd later and tells us he became a Dad in September 2020 and one of the new ones, ‘Magnolia’ is for his daughter and it’s a solid sweetie. 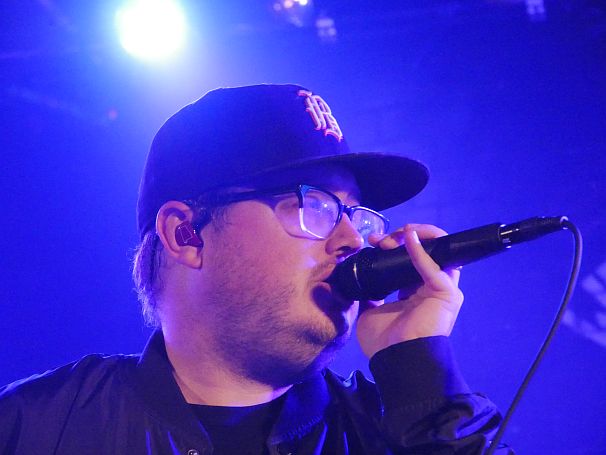 It’s not all about Janeway and he shows us this by leaving the stage three times so we can enjoy the band alone. Jesse Phillip’s bass underpins and drives, while the horns punch and fill and the drums are nicely jazzy at times. The whole moves the feet and songs like Convex are real movers. The third time Paul leaves, a subset of the band hits a jazzy jag – first a guitar solo, backed with bass, drums and keys, then the sax joins in. It gets big, fast and fun on the theme of ‘GotItBad’ before kicking back into a whole-band rendition of ‘Apollo’ that makes a big finale. 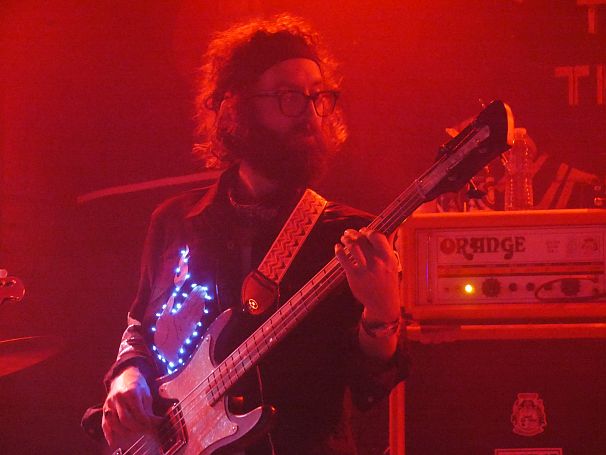 The encore has a couple of first-album songs to please the faithful but us newbies are happy with how accessible the whole set is, whether you know the words or the songs, everything has a big rolling warmth and wiggle. It’s like a warm ocean wave picking you up while you boogie-shuffle and the whole venue seems suffused with smiley vibes. 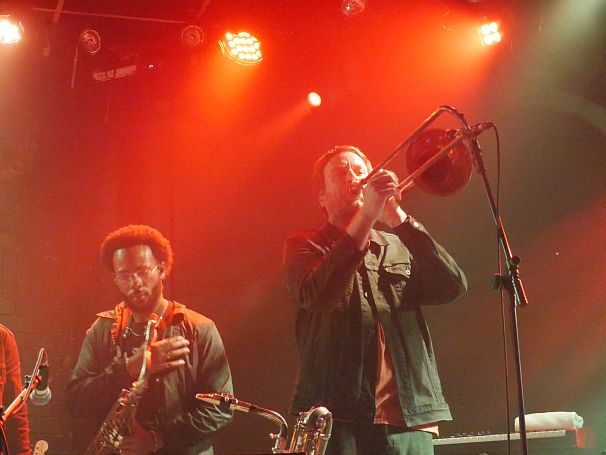 The venue describe Janeway as the best voice they’ve ever had there but he’d be nothing unless he was part of a near-perfect soul band. 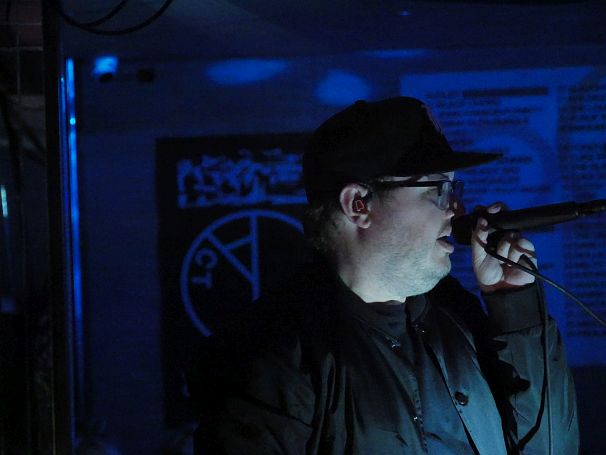