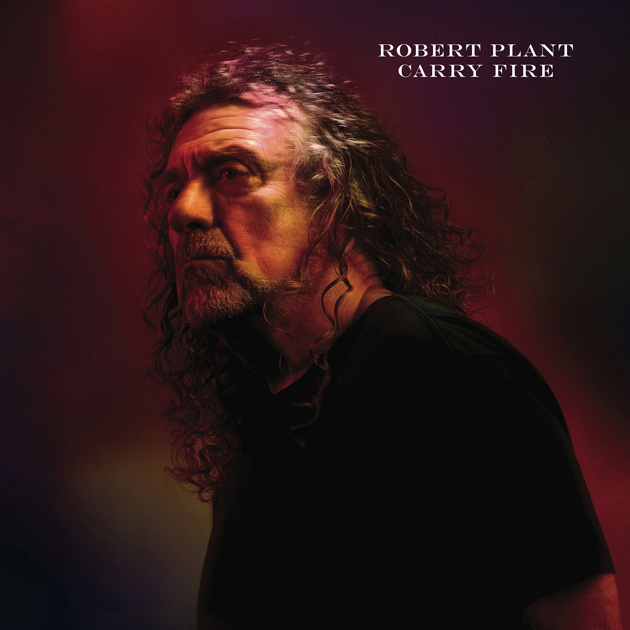 Does someone need to wake Robert up? Or maybe he’s already woken up and what we can hear are the musings of the morning after the night before. Carry Fire is a soft and atmospheric album, Robert’s singing is akin to a relaxed murmuring in one’s sleep, a less angsty version of Thom Yorke In Rainbows. The music is progressive rock. The general emotion is warming, the title suggests this. It’s a wandering album, the music takes on Celtic and Turkish influences. It falls into the orbit of 1980s pop at points, I’m thinking Aztec Camera, Then Jericho and The Joshua Tree and there are moments when it verges on the jangly indie guitar music of Adorable. There’s also bluegrass, country and at one point I’m hearing Roy Orbison. All the time Plant is cooing and singing softly, singing to someone or about someone or thinking about someone. His voice is deliberately intertwined into the music, it gets lost and then found, fades in and out, the memory of the album is like a dream that one can remember the sense but not the detail of.