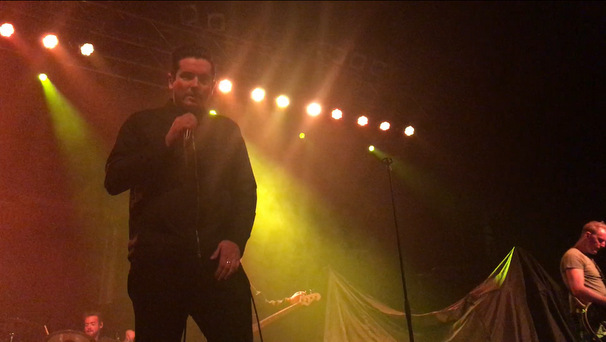 What a treat for us girlies as Steve sure is eye candy in its splendour.  He uses the full stage to move about. And comes close to the crowd periodically at each side. He’s a real charmer with just a slight touch of arrogance –  it makes u go weak. I’d even say when he’s acting and singing pretentiously he’s very similar to Bono except with a higher falsetto to his voice .

The Ramona Flowers are a rock band with an electro 80s vibe. Steve’s dance moves were like a toned down Jamiroquai. And his hands were always moving to the beat. On the slow songs u really felt his passion. 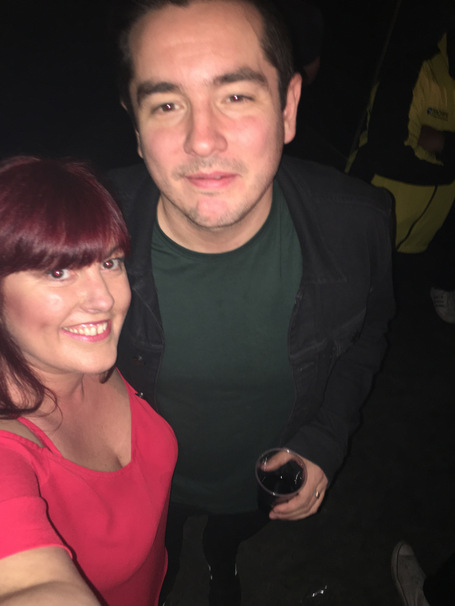