British punk veterans Buzzcocks join headliners Kaiser Chiefs along with Busted and Billy Ocean at Nottingham’s best festival: Splendour. A host of over 40 acts have now been revealed for the packed lineup at the city’s biggest summer day out at Wollaton Park on Saturday 22 July. 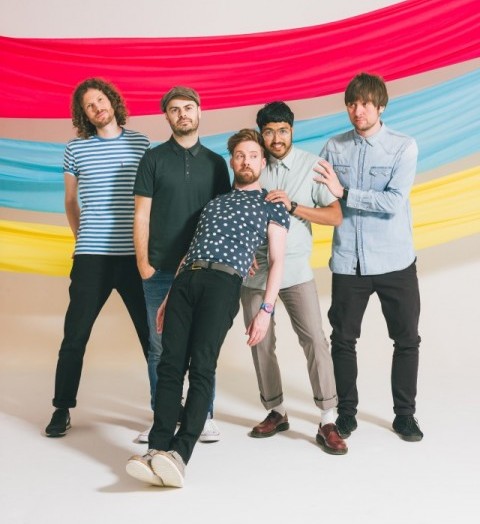 Multiple Brit Award winning, Yorkshire quintet The Kaiser Chiefs have been announced as headliners for Splendour– winner of ‘Best Festival’ at the 2016 Live UK Business Awards. With an amazing back catalogue, including the Brit Award winning ‘Employment’, expect a set of huge sing-along anthems including I Predict a Riot, Oh My God and UK number one single Ruby. Employment sold over three million copies and won the band three Brit Awards including the award for Best British Group, Best British Rock Act and Best British Live Act. It also won an NME Award for Best Album and was shortlisted for the Mercury Prize. Since then, Kaiser Chiefs have gone on to release five more original studio albums; Yours Truly, Angry Mob (2007), Off with Their Heads (2008), The Future Is Medieval (2011), Education, Education, Education & War (2014) and their latest album Stay Together (2016), which charted in the UK top five.

Kaiser Chiefs said: “We’re really looking forward to performing at Splendour. We know the crowd and the setting will make for an unforgettable atmosphere.”

Regarded as one of the most influential bands ever, British punk veterans Buzzcocks have been thrilling audiences for more than four decades. Fresh from their global 40th anniversary tour, Pete Shelley, Steve Diggle, Chris Remington and Danny Farrant will bring their high-octane guitar, bass and drum power to the Confetti Stage. With six successful and well-received studio albums under their belt, along with years of high profile gigging, expect an epic set of crowd pleasers including the landmark “Orgasm Addict” and UK top 40 single “Ever Fallen in Love”. 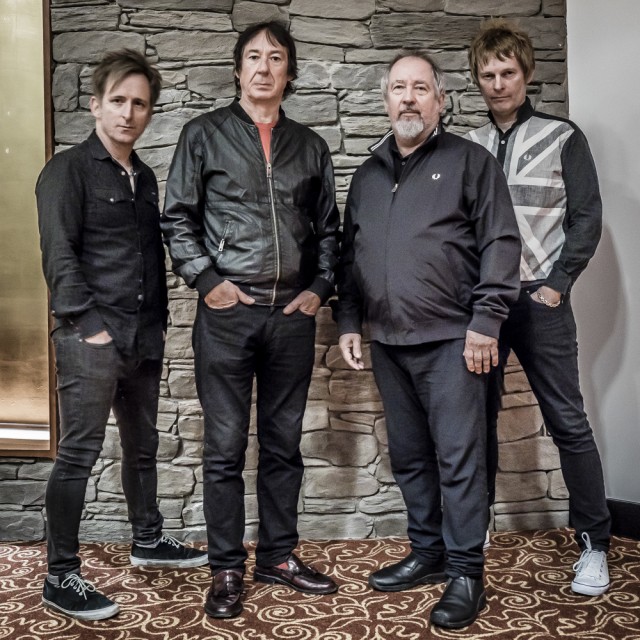 Busted, one of the biggest homegrown pop acts of the 21st century, will generate plenty of excitement joining Kaiser Chiefs as the next act confirmed for the Main Stage. Beloved by a whole generation of fans who grew up with them in the noughties, the double Brit Award winning band are sure to go down a storm playing a mix of their unforgettable hits and songs from their third studio album ‘Night Driver’. After a sell-out show at Rock City in February, expect to be taken to the “Year 3000” with a sing-along set from the band with an incredible five million record sales, platinum albums and hit singles, including “Crashed The Wedding”, “What I Go to School For”, “You Said No”, “Who’s David” and “Thunderbirds”.

Tony Hadley, frontman of 80s phenomenon Spandau Ballet, will also make his mark on the Main Stage. Formed in 1978, Spandau Ballet had multiple chart topping singles and albums all over the world, including international number one “True”. Over the years, Hadley has earned the accolade of being one of pop music’s greatest vocalists. Expect an epic set from a back catalogue of memorable Spandau Ballet hits, including their well-known song “Gold”.

Rising star Will Varley will return to Splendour bringing his fiery brand of contemporary folk songs to the Main Stage. In the same year that he sold out Nottingham’s Bodega, Varley was also invited to open for Frank Turner, who described him as ‘one the best singer-songwriters in the UK.’ With shows booked on both sides of the pond, and new fans from around the world joining en masse, the future is bright for this folk artist.   A distinctive blend of country soul from singer-songwriter Yola Carter is promised from this next addition to the Main Stage lineup. Earmarked as ‘one to watch’ by The Guardian, and recently voted ‘UK Artist of the Year’ at the UK Americana Awards, Carter is recognised as one of the UK’s top singers and a uniquely gifted songwriter. She has also worked with critically acclaimed acts such as St. Paul and The Broken Bones and Imelda May. 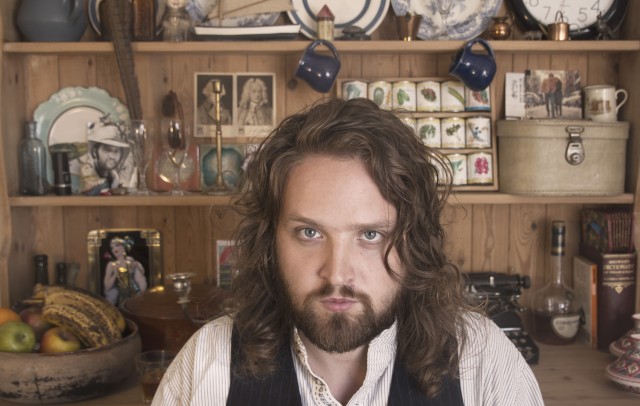 Headlining the Confetti Stage, powered by Nottingham Trent University, will be Grammy Award winning singer Billy Ocean. The “Caribbean Queen” star has sold more than 30 million records and collected a pile of gold and platinum records throughout his hugely successful career. With a string of hits, including “Love Really Hurts Without You”, “Suddenly” and “When The Going Gets Tough The Tough Get Going”, along with last year’s album ‘Here You Are: The Best Of Billy Ocean’ soaring to number four, Ocean will be bringing plenty of crowd pleasers to his headlining set.

Next up, rock band Black Grape, formed by Shaun Ryder and Paul ‘Kermit’ Leveridge after the demise of Happy Mondays, will be bringing their Britpop canon to Splendour. Following a UK tour to mark the 21st anniversary of chart topping debut album ‘It’s Great When You’re Straight… Yeah’, and a fantastic show at Rock City in December, expect a lively set of catchy pop hooks including “In the Name of the Father” and “Reverend Black Grape”.

International treasures, British Sea Power have some remarkable admirers – the late, great David Bowie and Lou Reed were among them as well as ardent fan Daniel Radcliffe! They’ve played on ships at sea, deep inside Cornish slate mines and atop the Great Wall of China, and now, with brand new album ‘Let The Dancers Inherit The Party’ due out at the end of March, the lustrous, panoramic art-rock stalwarts are a fantastic addition to the Confetti Stage line up.

Finishing the Confetti stage line up are local artists Bud and Josh Wheatley. Bud’s vibrant reggae beats have been played by BBC Radio 1’s Alice Levine, Greg James and Scott Mills and championed by BBC 1Xtra’s David Rodigan. At the end of 2016, the rising star was one of the most played artists on BBC Introducing in the East Midlands. Wheatley has already caught the attention of BBC Radio 2’s Janice Long with his spine-chillingly, poignant material about matters of the heart and soul. 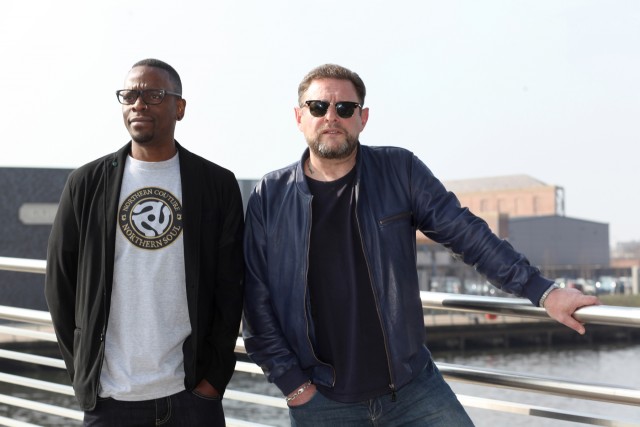 The Acoustic Rooms Stage will once again host a roster of emerging artists from Nottinghamshire’s thriving music scene. Into the Ark, finalists in the ITV show The Voice, headline with the rest of the lineup featuring Jimi Mack, whose nostalgic sound has been featured on BBC radio; Yazmin Lacey; Unknown Era; Tom Lumley; Lisa Hendricks; Young T and Bugsey; Billie and Sunflower Thieves. 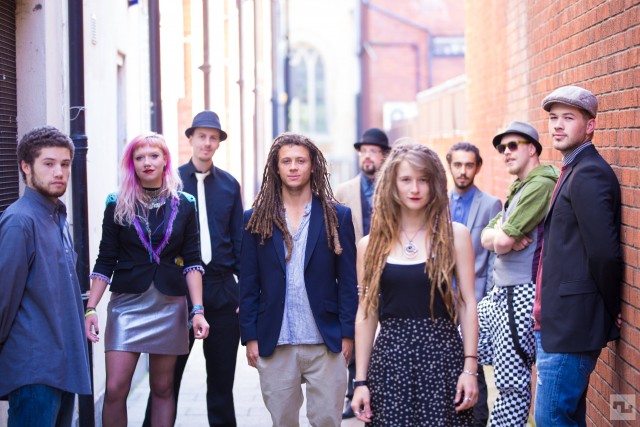 George Akins, owner, DHP Family, said: “We’re confident punk veterans Buzzcocks, along with our other bona fide music legends and award-winning bands backed up with an exciting lineup of fresh talent bursting out of our local music scene, will contribute towards another fantastic day out for the whole family. With ticket sales currently ahead of all previous years, this year’s Splendour is set to be an event not to be missed.”

With lots happening all over the park aside from the three music stages, including the Confetti stage powered by Nottingham Trent University, comedy in the courtyard, a kids’ area and entertainers out and about in the crowd, the festival is a fantastic day out for all the family.

Children under 11 will once again be admitted free and discounts are also in place for Nottingham residents. A standard ticket is £46, coming down to £36 when the Nottingham City resident discount is applied. Tickets for young people aged 11-17 living in Nottingham are £20.

VIP packages are also available starting from £80. Ticket holders will enjoy a whole host of benefits including access to the VIP garden; a big screen with picnic and seating area; exclusive entertainment; gourmet food and a quality choice of drinks; luxury toilets plus access to the Dinosaurs of China exhibition at Wollaton Hall.

Tickets can be purchased from splendourfestival.com or in person from the Nottingham Tourism Centre. 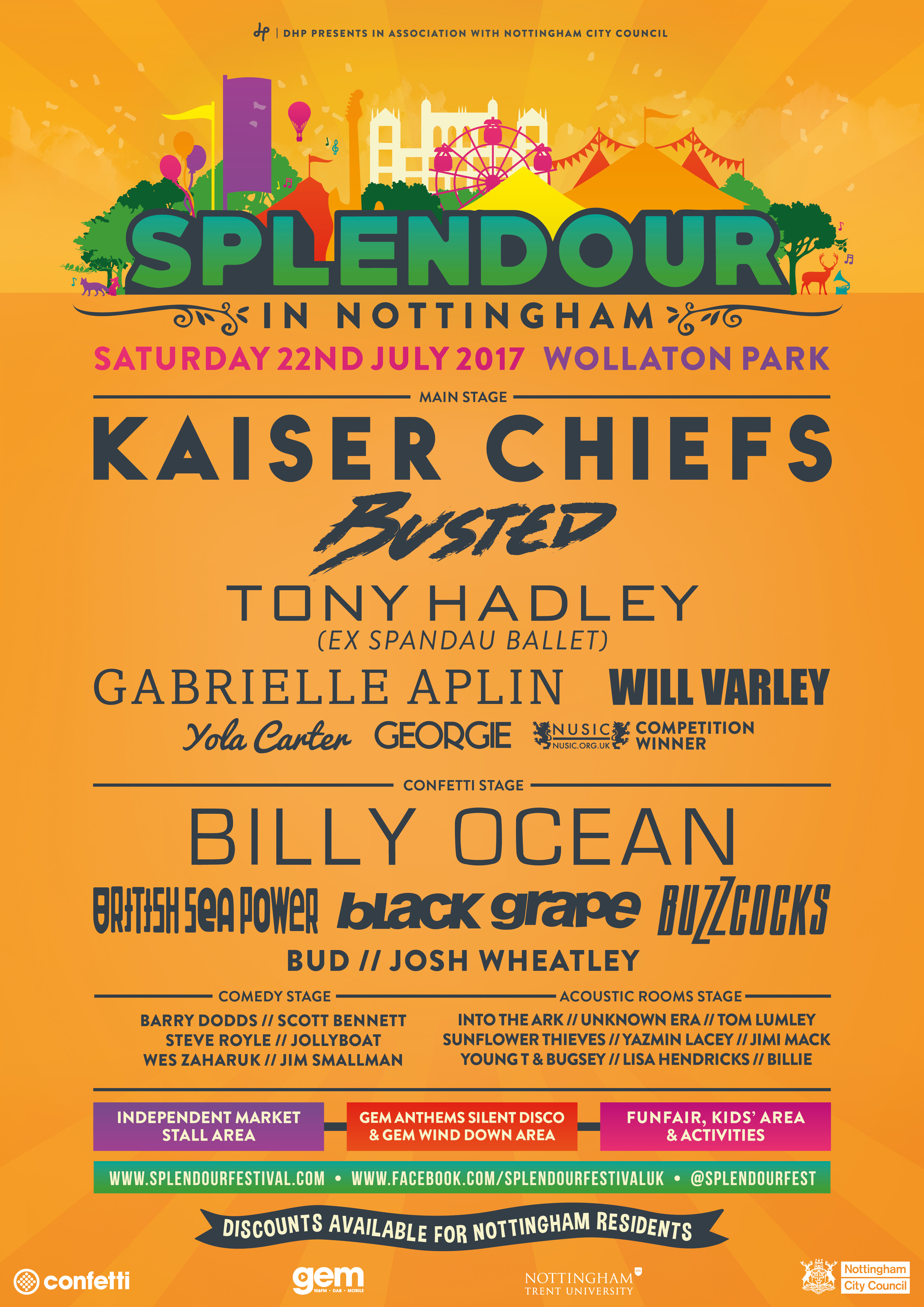