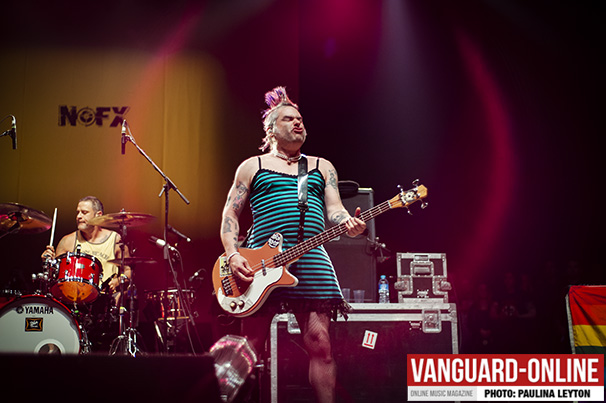 Yesterday NOFX paid us a visit once again to London’s iconic Brixton O2 academy for the European leg of their Punk in Drublic tour. A relaxed and chilled entrance to the stage as is their usual drill, while the intro song plays in the background. Fat mike was wearing a woman’s dress and rocking a pink mohawk, proving once again he can defy all punk stereotypes. A couple of jokes and silly comments, and off their went to start the show with 60% followed by seeing double at the triple rock. The crowd started really going wild when the stream of old classics started with leave it alone, creating mosh pits around the entire standing section of the venue. The atmosphere was wild as fans young and old kept going over the stage barrier and coming in and out of the center section, enjoying every song played by the veteran punk rockers, who are all above 50, and still packing a lot of energy in their act. The chemistry between the four of them is obvious, as they have been a professional band for over 35 years now, and it clearly shows in how tight the songs sound. 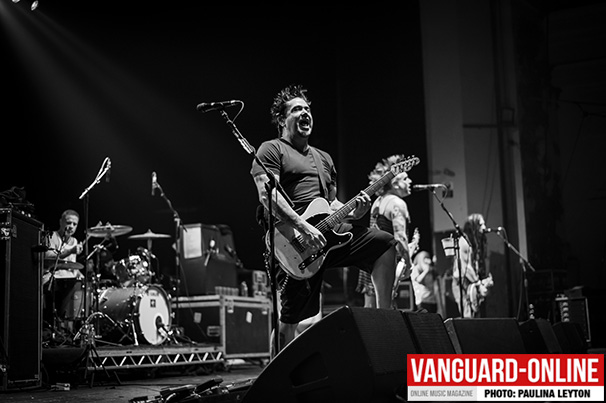 The band was generous in their setlist, including other classics such as Bob and Murder the Government, and the double combo The Quass+Dying Degree, which they regarded as the low point of the show (although they are quite good songs) as well as several from their middle 2000’s era like We march to the beat of indifferent drum (reggae version), The man I killed, Dinosaurs will die, and Franco Un-American. 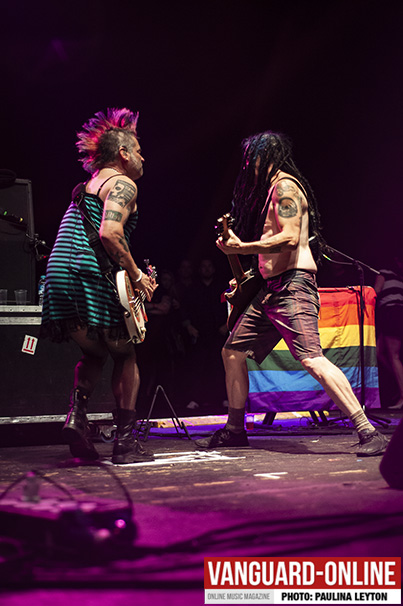 Of course, It wouldn’t have been a nofx show without the constant jokes and puns in between almost every song, including the topic of apologizing on Twitter, proving that the band is still feeling the backlash of the comments made in their Punk Rock Bowling show in Las Vegas back in May. The audience for the most part didn’t seem to care. 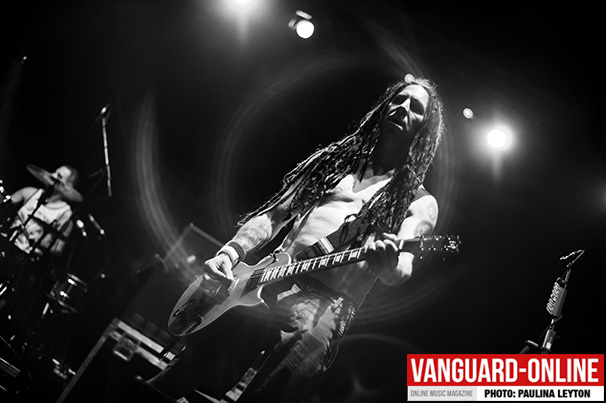 Then came the final part of the show, where they really delivered with a taste of their most legendary songs, Perfect Government, The moron brothers, while also including a few new ones like Ronnie & Mags (from Self Entitled) and the sentimental tribute to Tony Sly from No use for a name called “I’m so sorry Tony” from their latest “First Ditch effort. This was definitely the sad moment of the show. Pretty much every fan of nofx is also a No Use for a Name fan, and it was obvious that the pain Fat Mike was showing with the lyrics is also shared among the audience. They closed the show with a blast by playing Linoleum and leaving the audience pumped. The band left the stage but everybody knowed they still had the Encore. 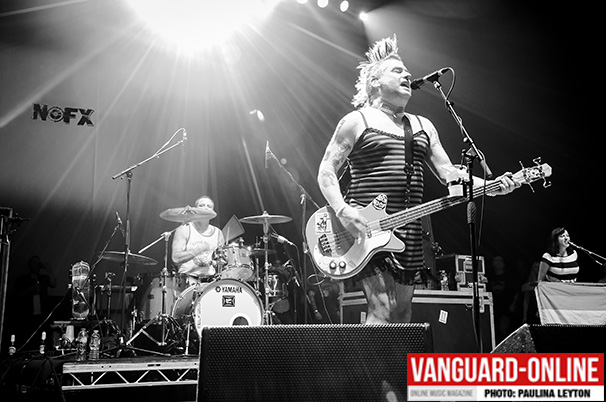 The band came back after a short break and delivered a great ending starting with Bottles to the ground, Whoops I OD’d to bring the tone down, and the old time favorite Sticking in my Eye. To our surprise, they didn’t end the show there, and they played Kill all the white man which definitely ended thing on a happy and cheerful note.

Overall it was a great show, the four musicians demonstrated that although they don’t take themselves too seriously, they do take seriously the music they play, as Hefe and Melvin executed their solos as good as ever, and the drummer Erik Sandin (Smelly) never disappoints, and kept the aggressive and fast pace which is Nofx trademark the hole time. 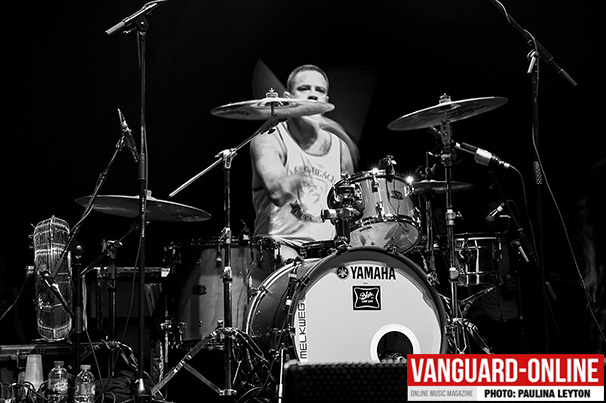 They definitely seem to be going strong, and we surely hope they will be coming back to London to continue to give us their fast and melodic punk rock for many more years. 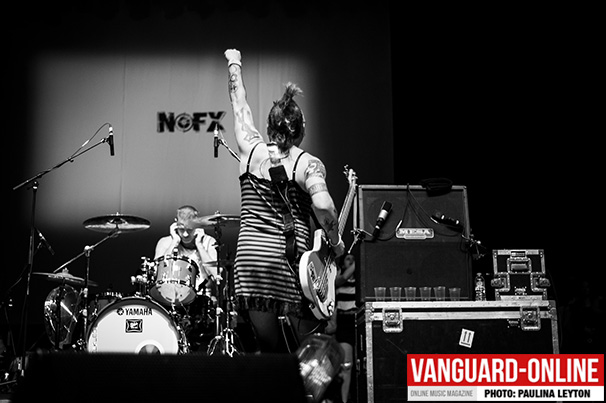