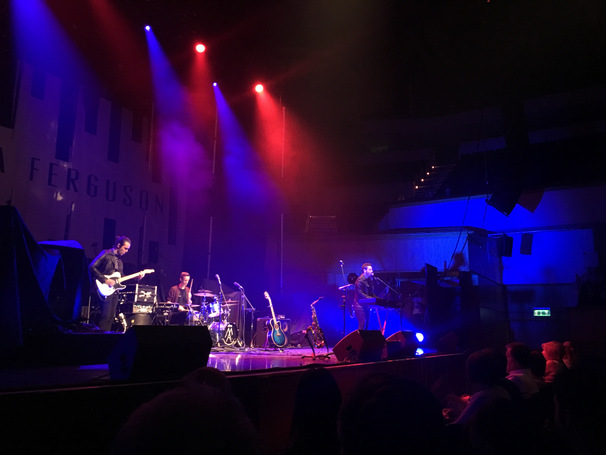 Max Restaino supported Rebecca Ferguson at Glasgow’s Royal Concert Hall. “Good evening everyone how are we all doing tonight?” he asked. The crowd weren’t loud enough so he asked again. Very smarmy for an unknown if you ask me. He was nowhere near as polite as Chelsea Alice Scott, the singer before, and also nowhere near as good.  His first song ‘Give Me All Your Loving’ was from his album ‘Ace’. He seemed very old fashioned and dated like an 80s band, but a not very good 80s band. His clothes and hair needed total restyling. His music sounded repetitive and his dance moves too. He showcased a lot of musical instruments, which was better than listening to him sing. After playing saxophone and dancing he found himself out of breath and couldn’t sing his lines properly. The last song could be downloaded for free by sending a text to a number he gave out. The audience seemed bored and disappointed. 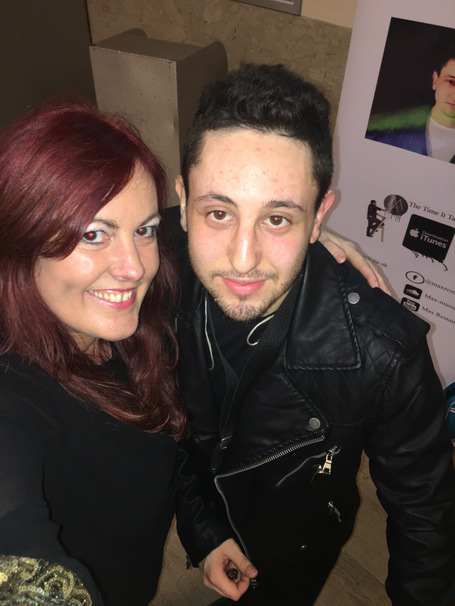