Following the brilliant show from support act The Coral, the Manic Street Preachers delivered a blistering performance and lit up the Manchester Arena, It was clear from the start this was going to be a great show from a band with 13 albums under their belt and well known for their politically driven lyrics. 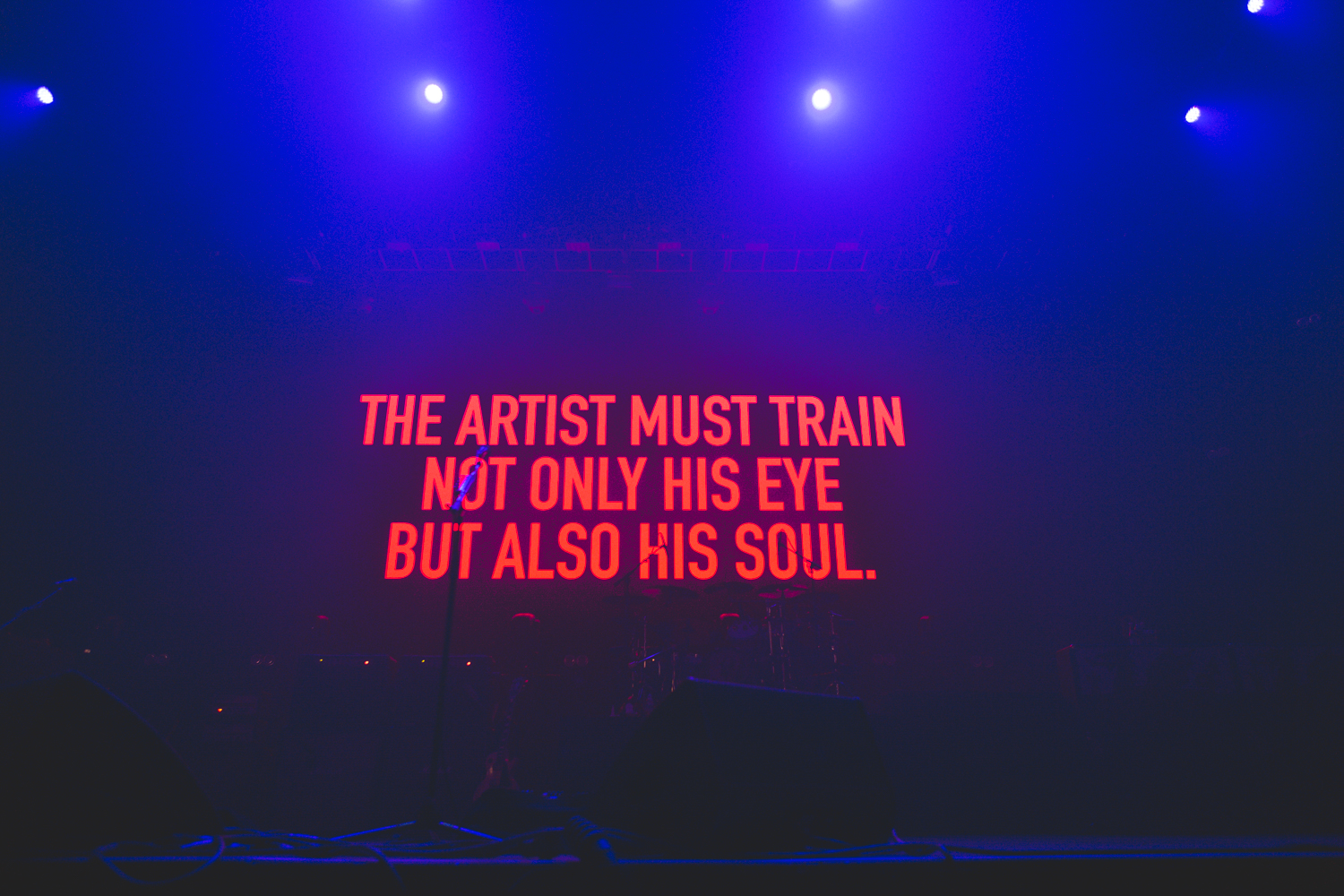 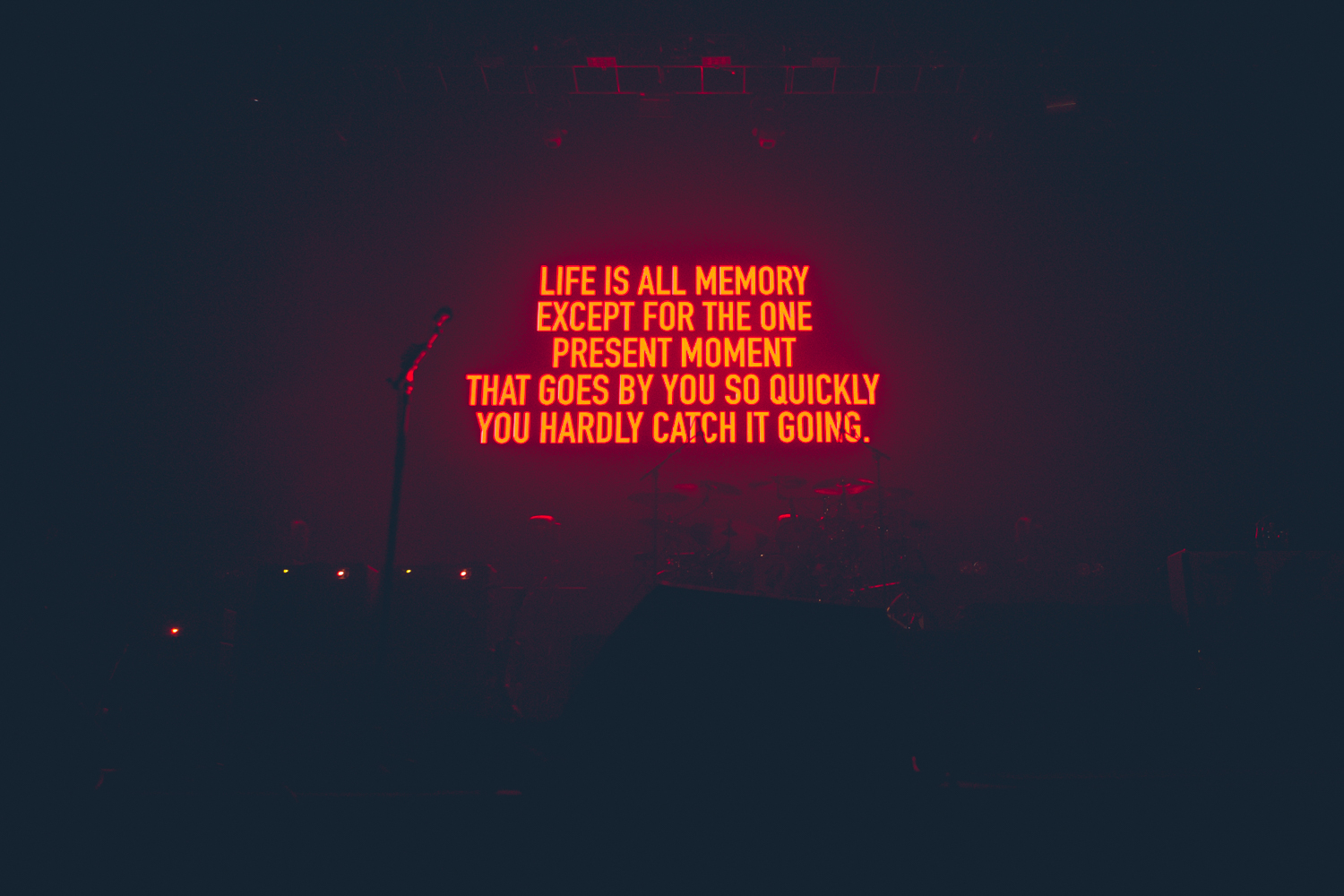 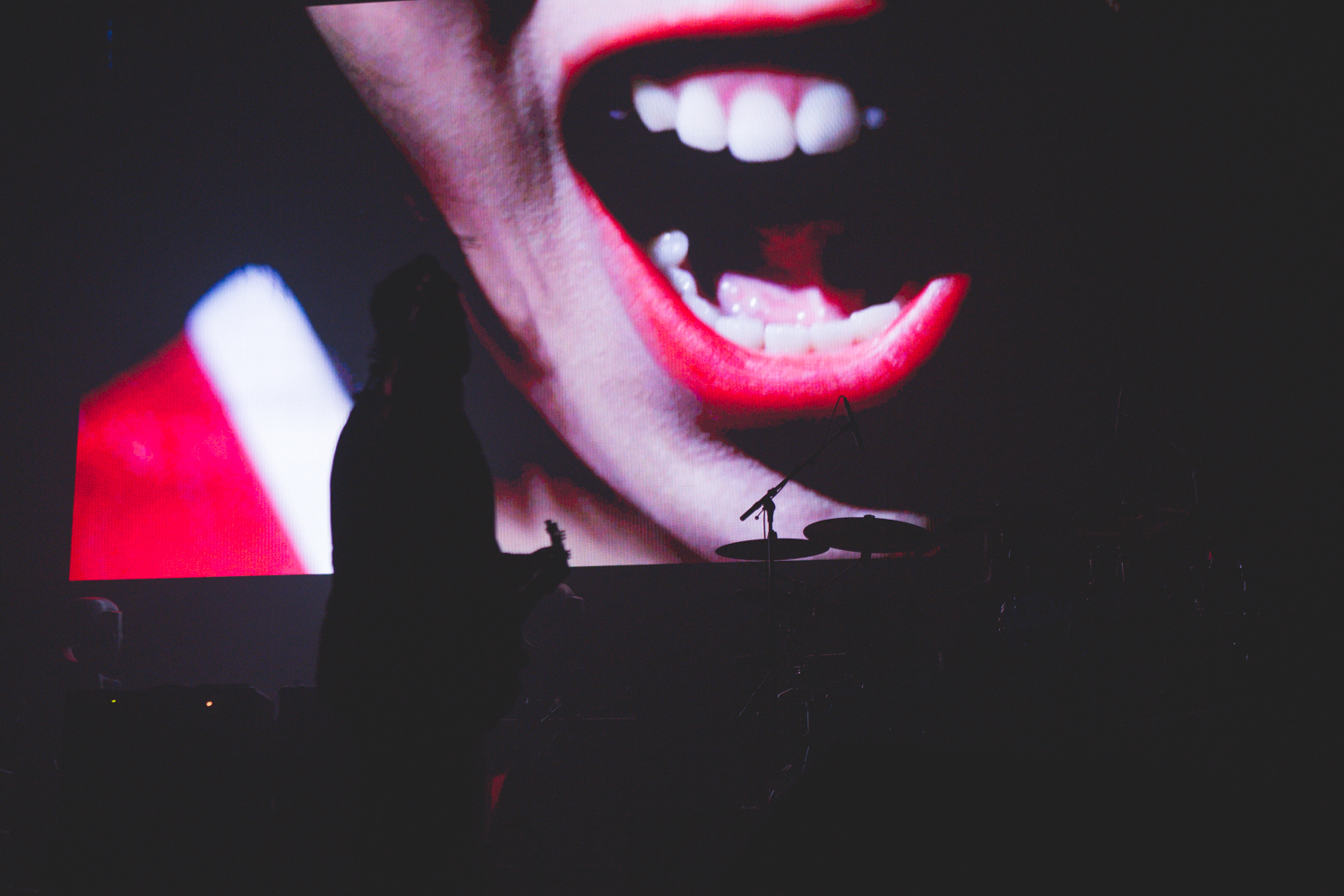 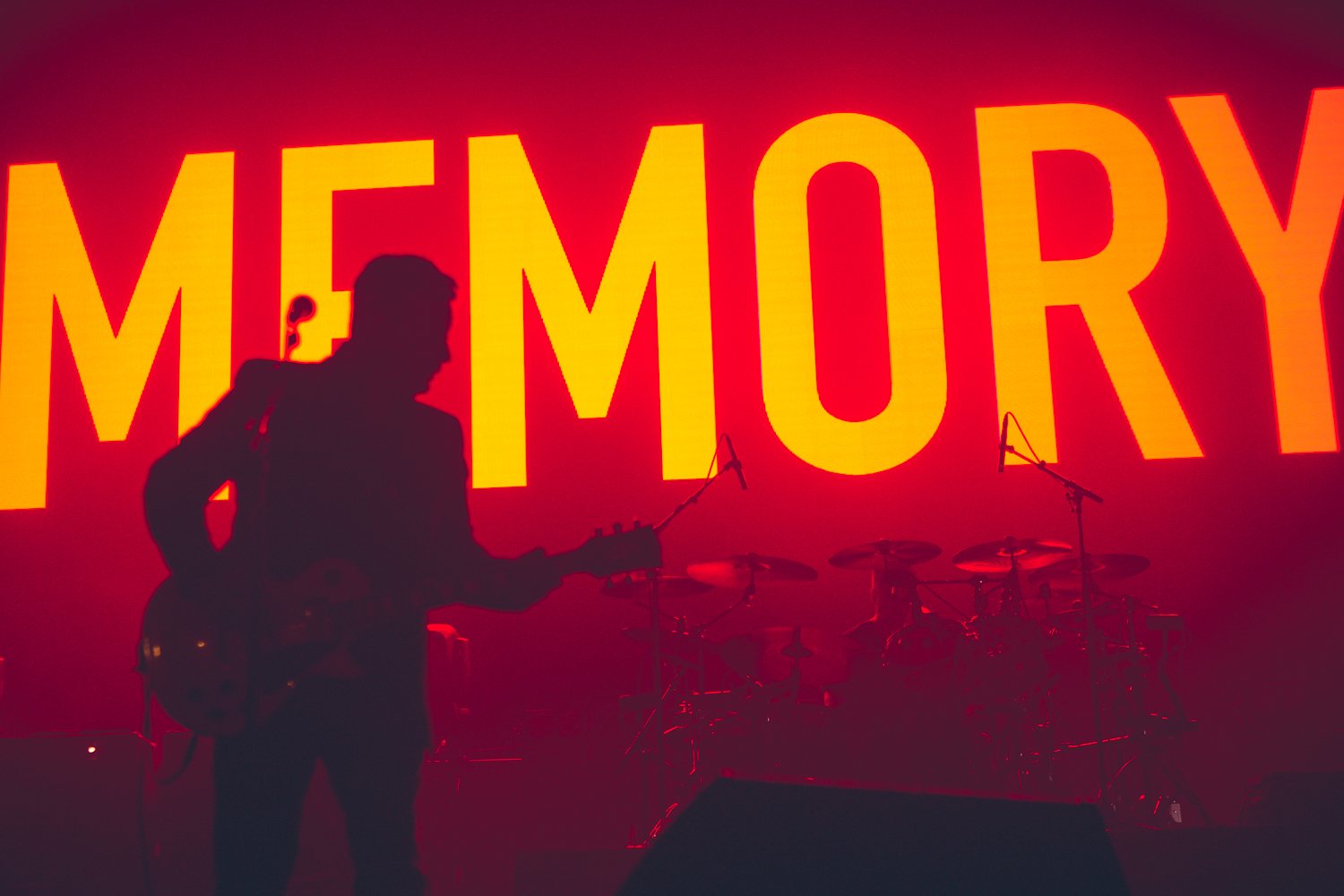 The show opened with the quote ‘Life is all memory except for the one present moment that goes by so quickly you hardly catch it going’ leading into a dark and dramatic video reel of a female samurai warrior similar to the trailer originally released for the latest album/tour, while the band entered the stage under the darkness of the reel before the arena explodes into life to the sound of ‘international blue’ from the new album. 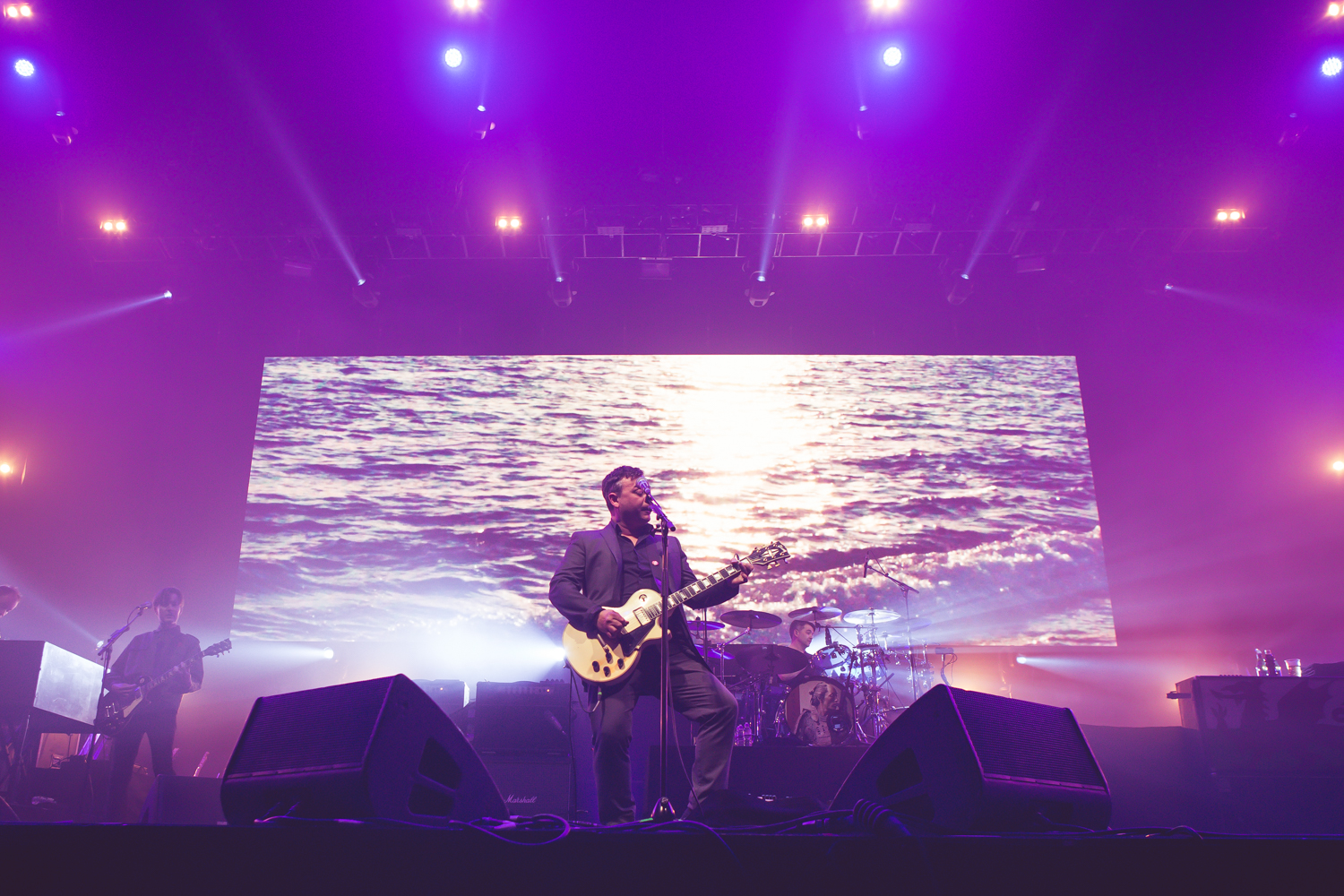 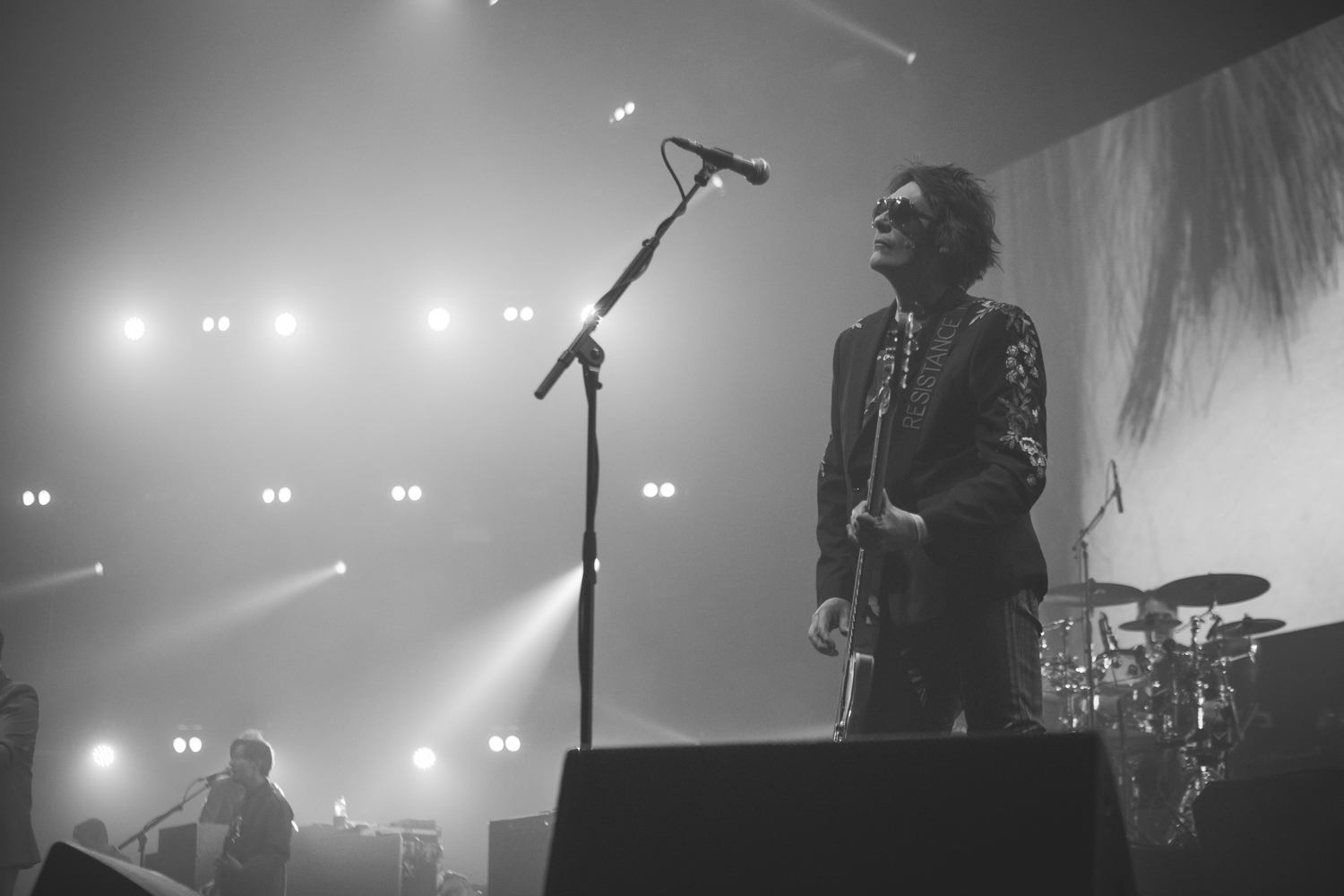 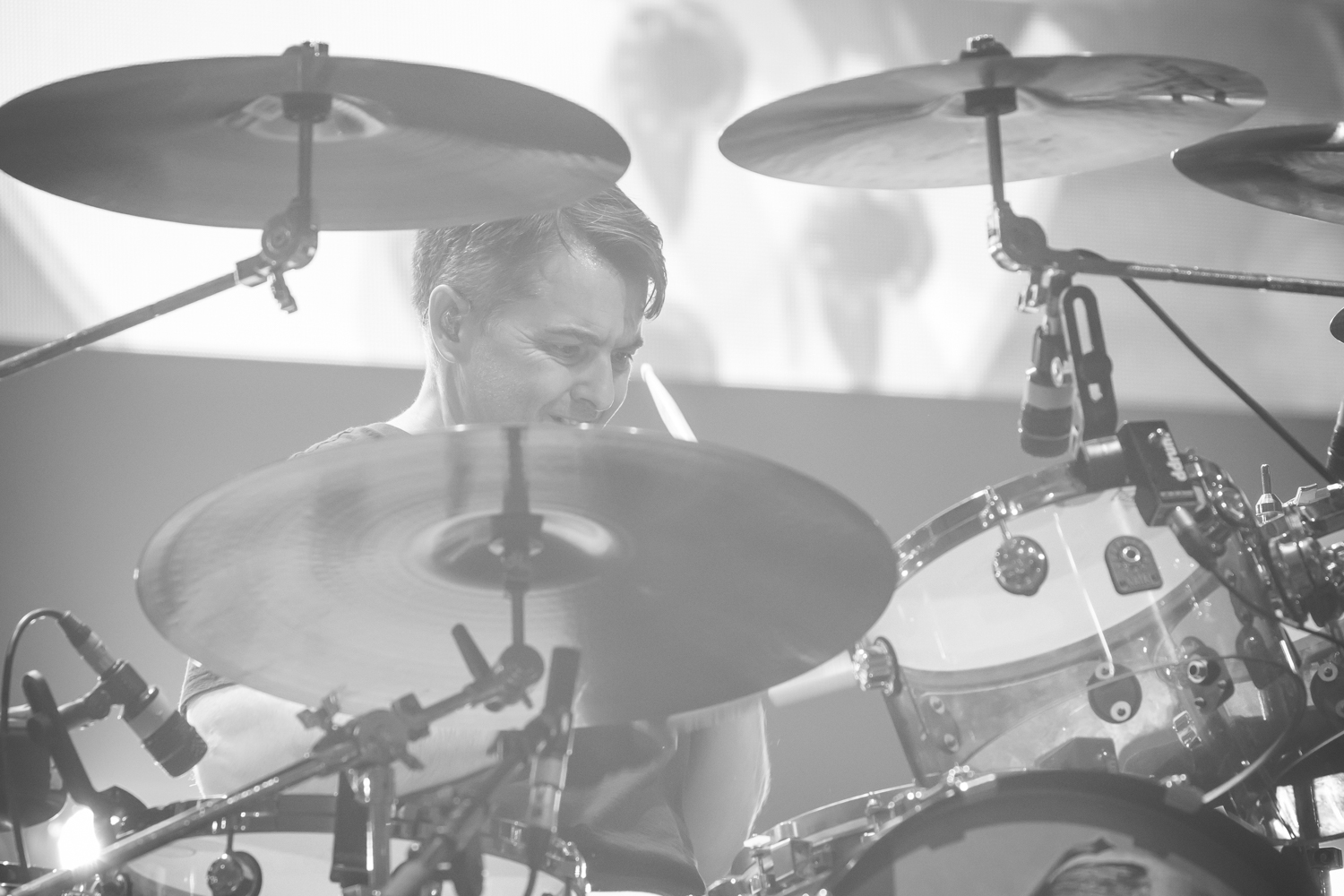 The setlist has a great selection from the new album ‘Resistance is Futile’ and it was amazing to hear the new songs live, including ‘Hold Me Like a Heaven’ ‘People Give In’ and a stunning performance of ‘Dylan & Caitlin’ alongside female vocalist The Anchoress who I am keen to hear more from. 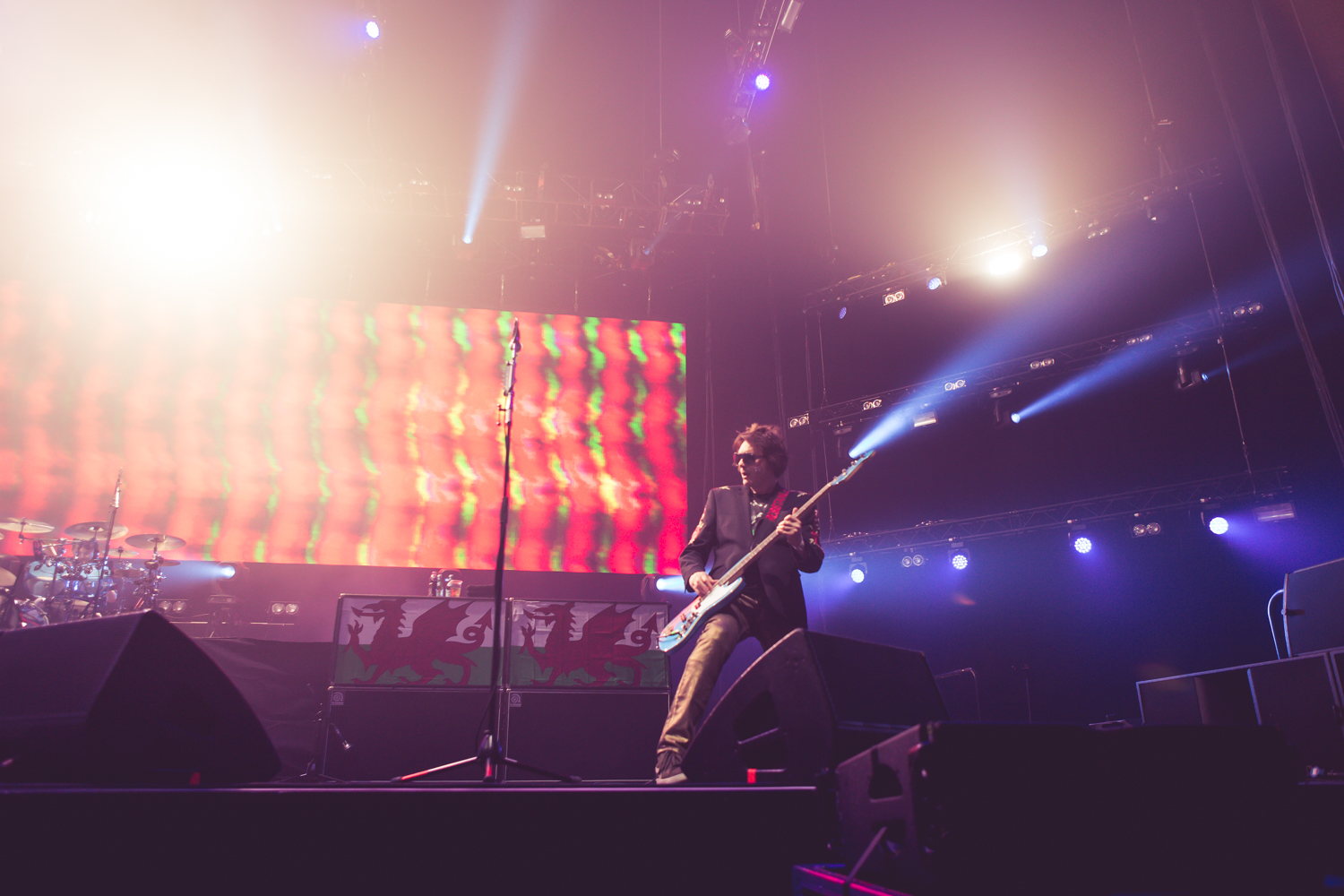 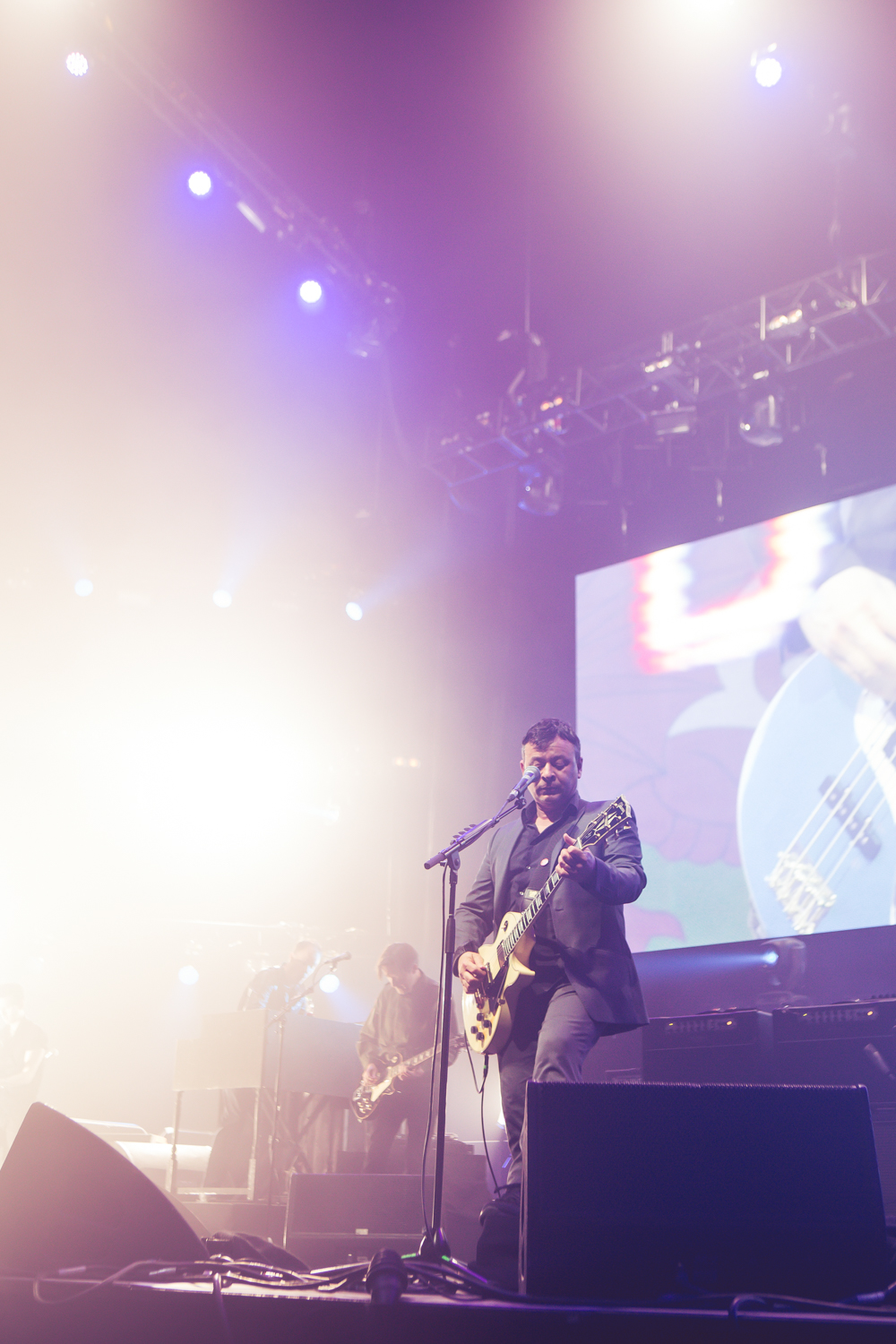 Throughout the evening the Manics effortlessly fire up the crowd with a mountain of hits from the back catalog ‘Motorcycle Emptiness’, ‘If You Tolerate This Then Your Children Will Be Next’ and ‘You Stole The Sun From My Heart’ 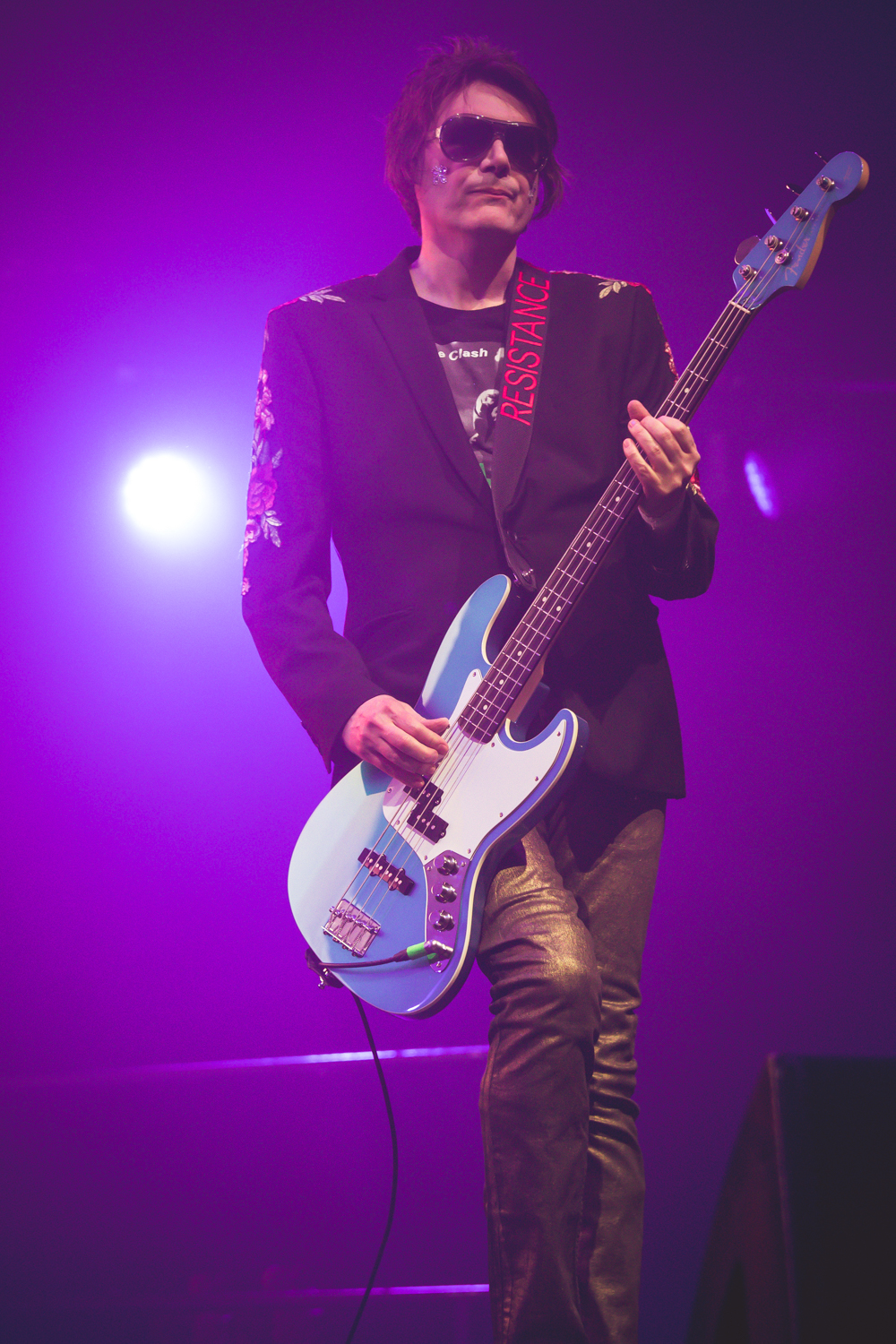 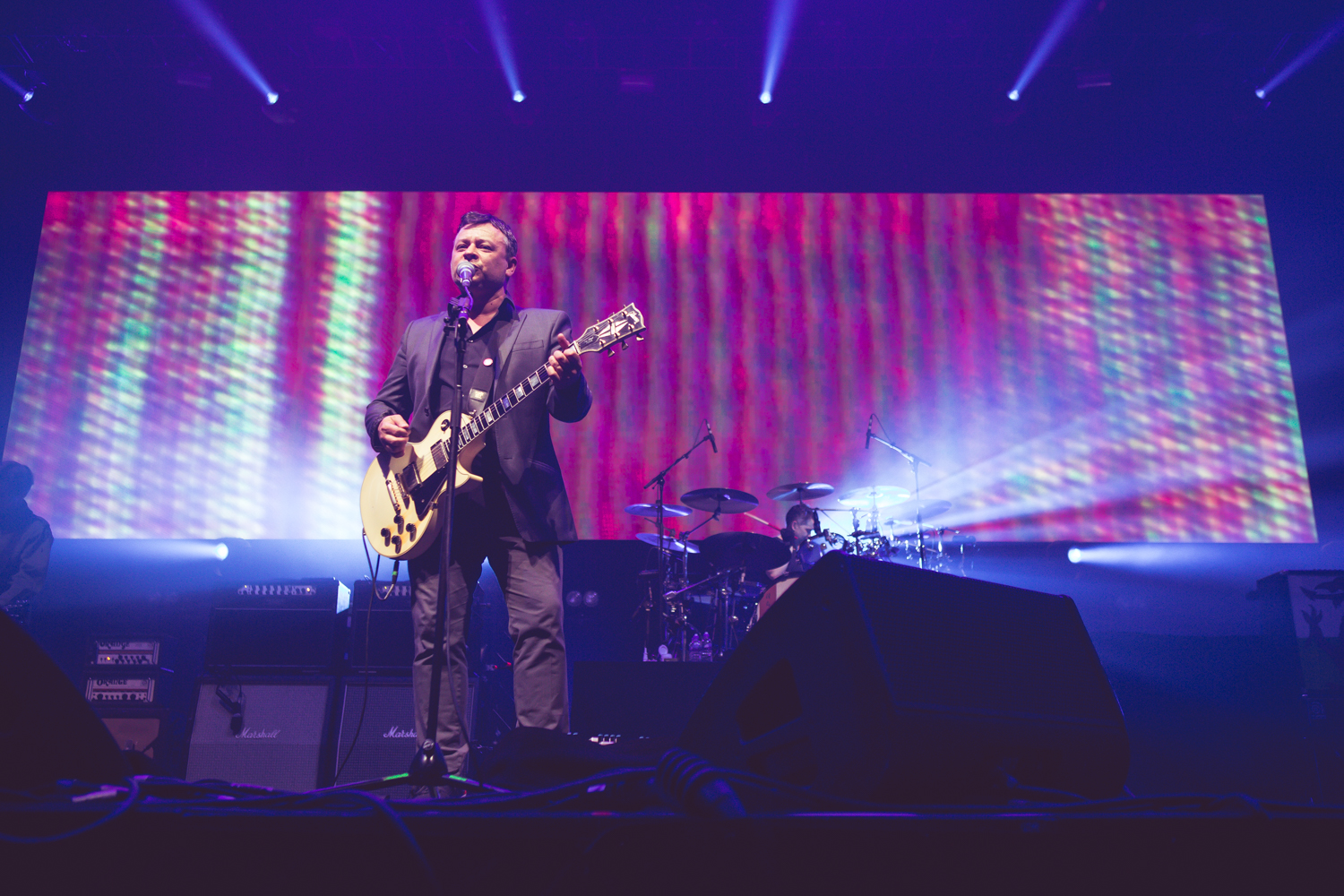 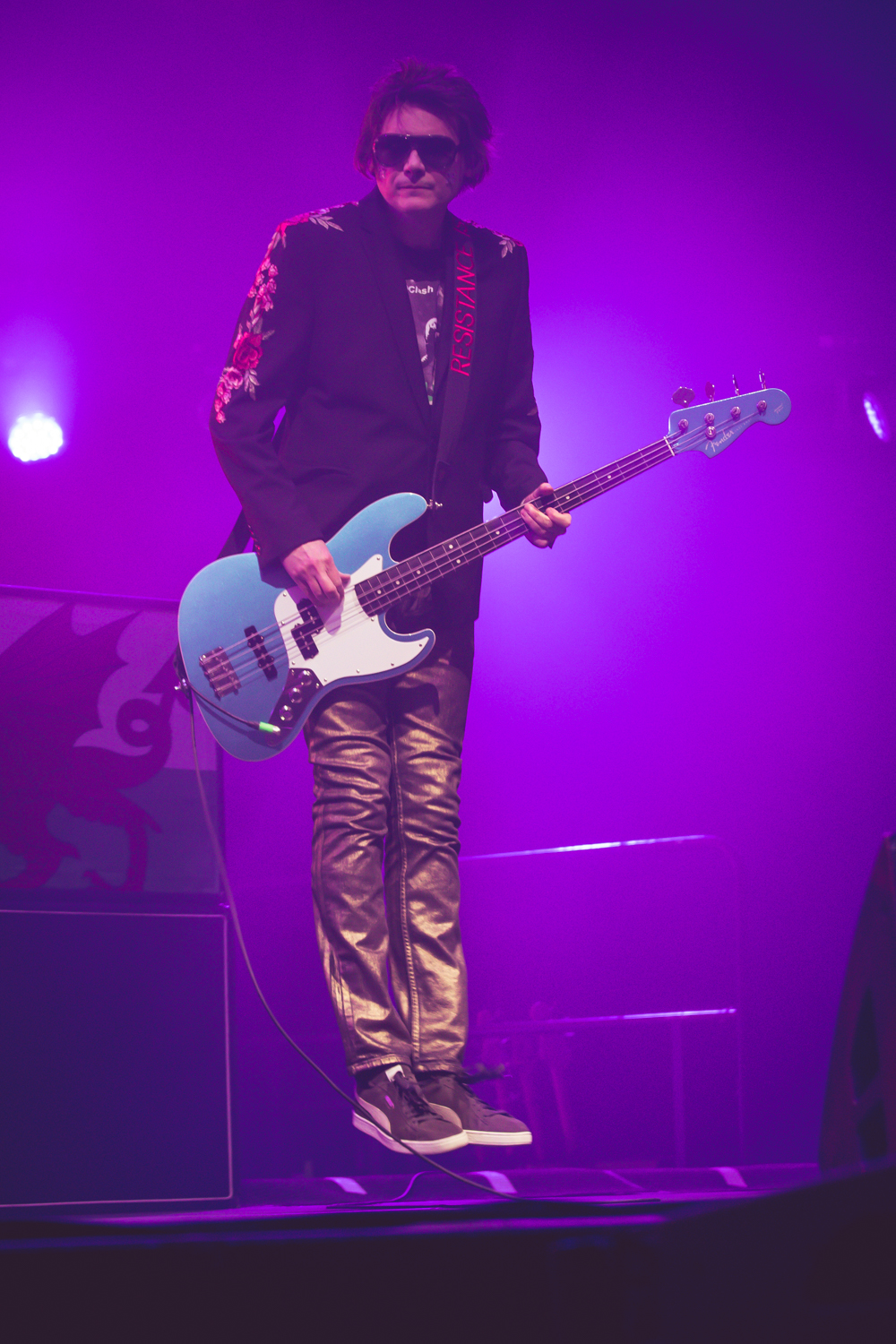 The powerful vocals of James Dean Bradfield, the energy and presence of Nicky Wire and the earth shaking skills of drummer Sean Moore, shone from the moment they walked on stage right through to the closing performance of ‘A Design For Life’ which had the whole arena on their feet and they felt as fresh and energised as they were in the 90’s, I hope there is much more to come from the Manics.