…and that was just the audience at the Newmarket Nights, presenting MAGIC OF MOTOWN. 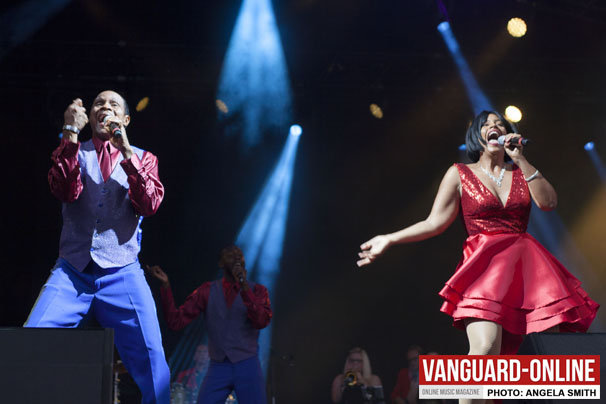 Singers from the stage show burst into a 90 minute performance of Motown hits of Marvin Gaye, Diana Ross, Stevie Wonder, The Temptations, The Supremes, The Four Tops, Jackson 5, Smokey Robinson and more. 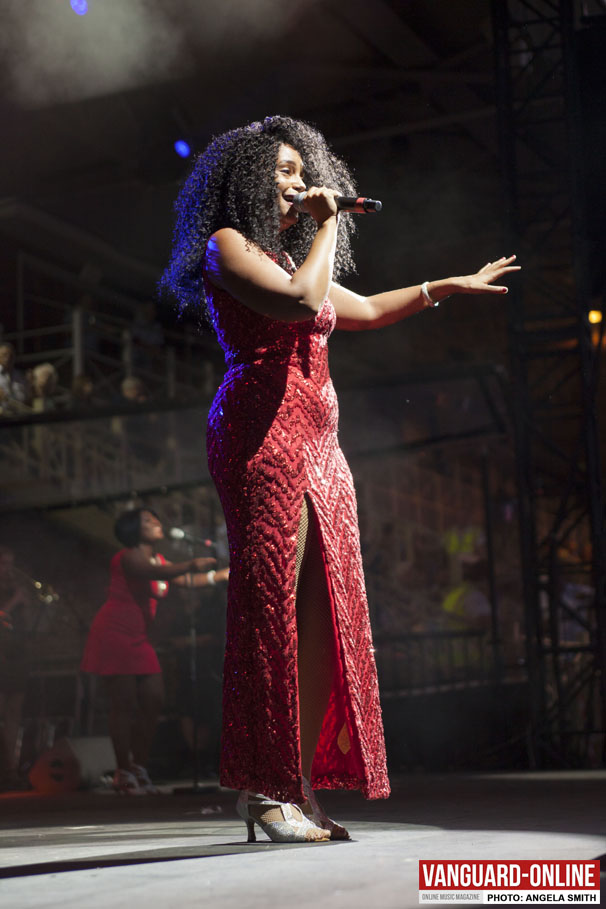 I defy anyone one not to sing along to at least one song from the show. You’ll know pretty much every song performed, no matter which decade you were born. Song’s taking us back to music’s golden era got people dancing, who couldn’t to hits such as : Ain’t No Mountain, Dancing In The Streets, Blame It On The Boogie, Uptight, All Night Long, Heatwave and many, many more. 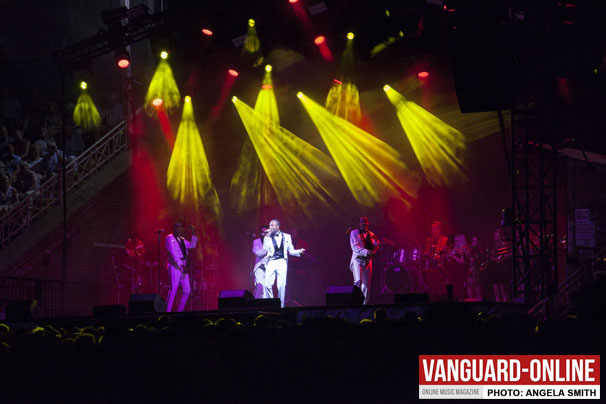 Taking you on a musical journey recreated for you by the talented cast and band of MAGIC OF MOTOWN. Sharp white suits, glittering dresses and endless costume changes were matched with equally dazzling dance moves. Fast paced, silky smooth vocals are just a taste of what can be seen from the full musical show touring over the UK. 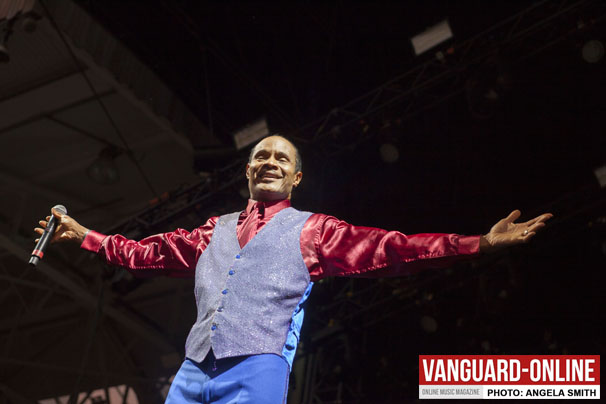 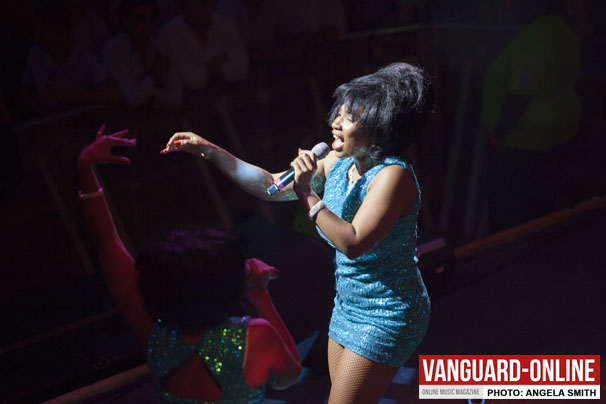 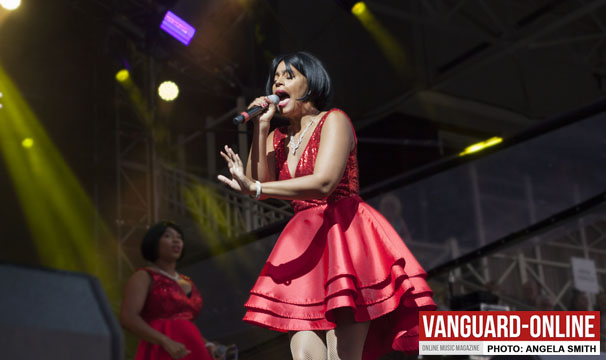 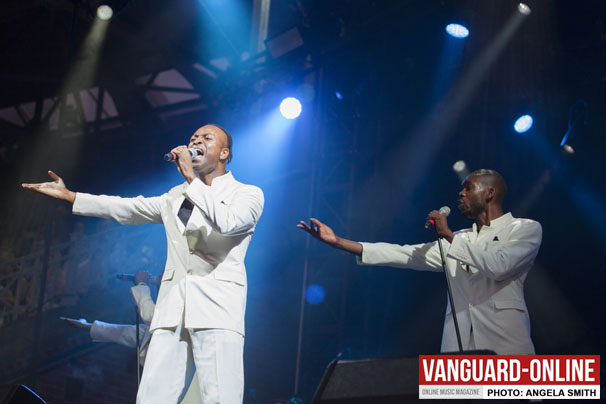 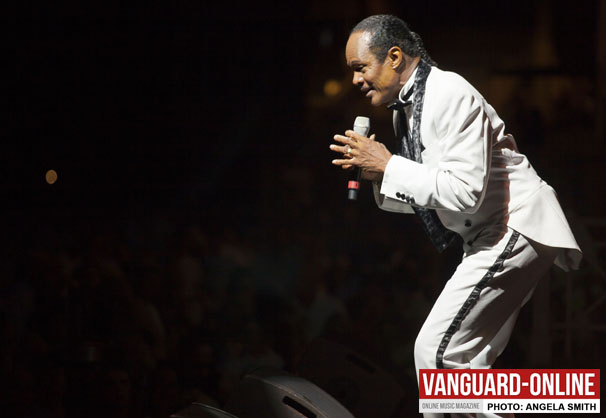 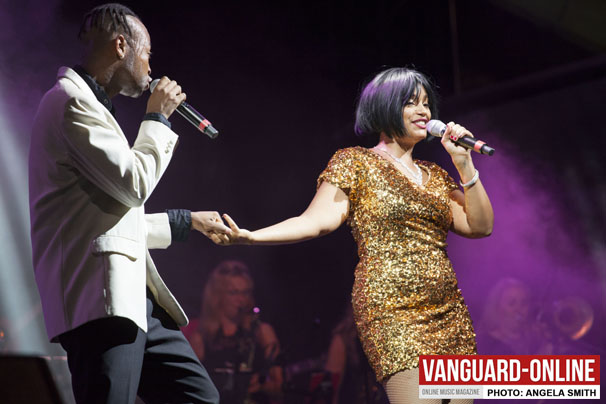 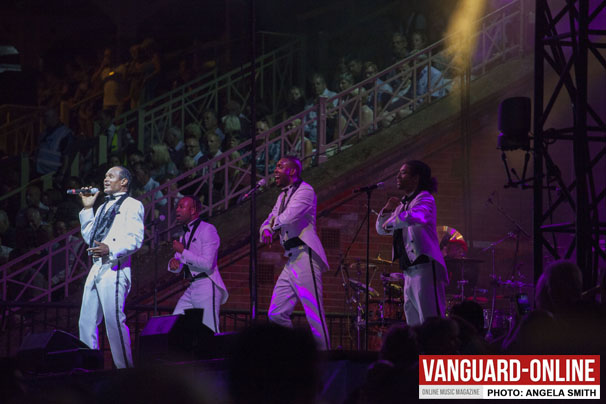 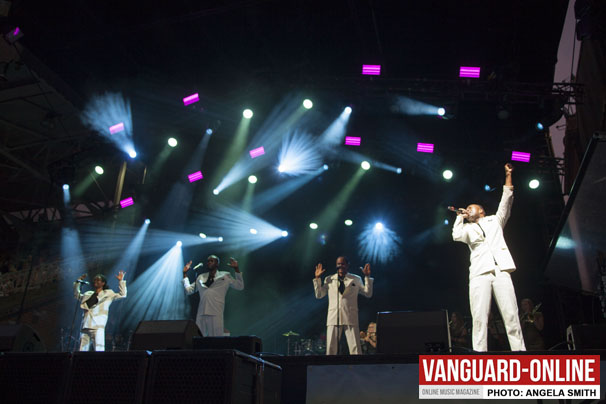