James Blunt, dubbed one of the most prolific British artists of recent times, kicked off the 2nd of 2018’s iconic Newmarket Nights on Friday. ‘You’re Beautiful’, ‘Wisemen’ and ‘Goodbye My Lover’ were amongst a set of songs spanning James’ 15 years in the industry. Sang to the perfect backdrop of glorious sunshine, jugs of cocktails and happy racegoers, it was the perfect summers evening at Newmarket’s Adnams July Course. 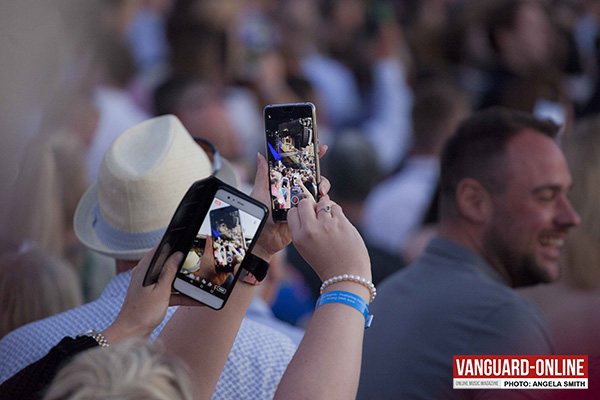 Dressed in a simple T-shirt and skinny black jeans, James bounced from edge to edge of stage, changing trusty guitars for another and sitting, sometimes standing playing the piano. Although Captain James Hillier Blount would fit right in amongst the suited and booted racegoers at the Premier enclosure; tonight, he was James Blunt in his simplicity. Backed by his four-piece band playing music 15 years on from his first single, a lifetime away from serving in the Army, like he was always meant to do. 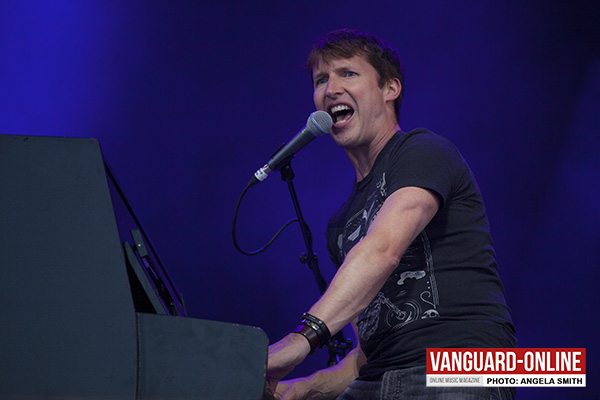 His banter in an upper-class accent was nothing less of a comedian, jokes and songs (‘Someone Singing Along’) about Donald Trump gained the most rapture. The groans from the audience to a playful statement saying he wasn’t going to play ‘that song’ (You’re Beautiful). Of course, he did, much to the please of the audience who basically sang the song for him, much to his amusement. Its one of those songs we’ve grown to love but love to hate. 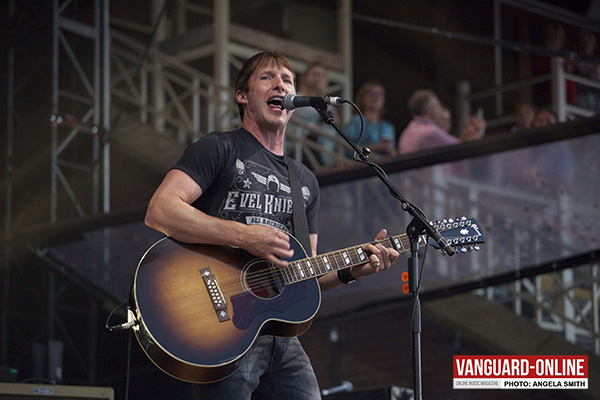 Finishing the set with an usual encore of three songs; Stay the night, 1973 & Bonfire Heart James put down his guitar for the final time, as he and the crowd disappeared into the fading light of the evening.

Summer Saturday Live and Newmarket Nights are a staple in the regions social calendar and last year hosted tens of thousands fans of live music, with performances from artists including Olly Murs, Jess Glynne, Culture Club and The Jacksons.
The events are renowned for combining a fun filled evening at the races with a spectacular evening concert in the informal and relaxed open-air setting of the hallowed turf. 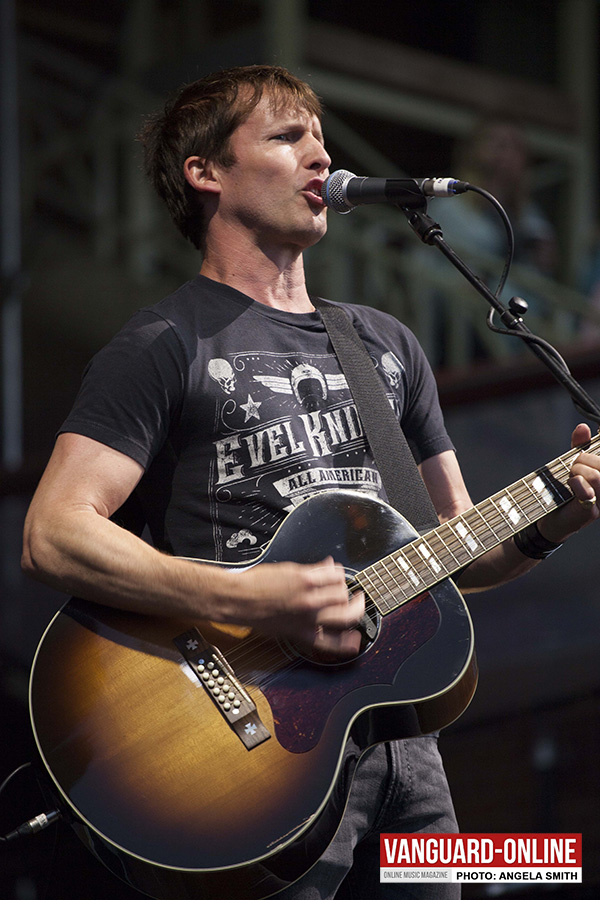 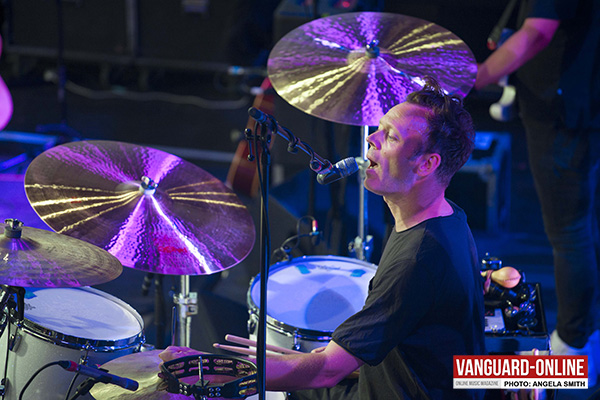 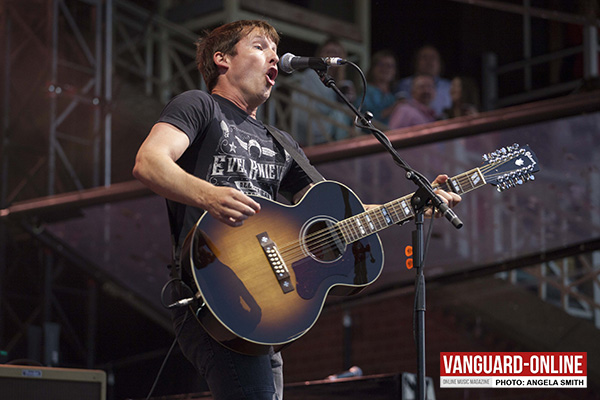