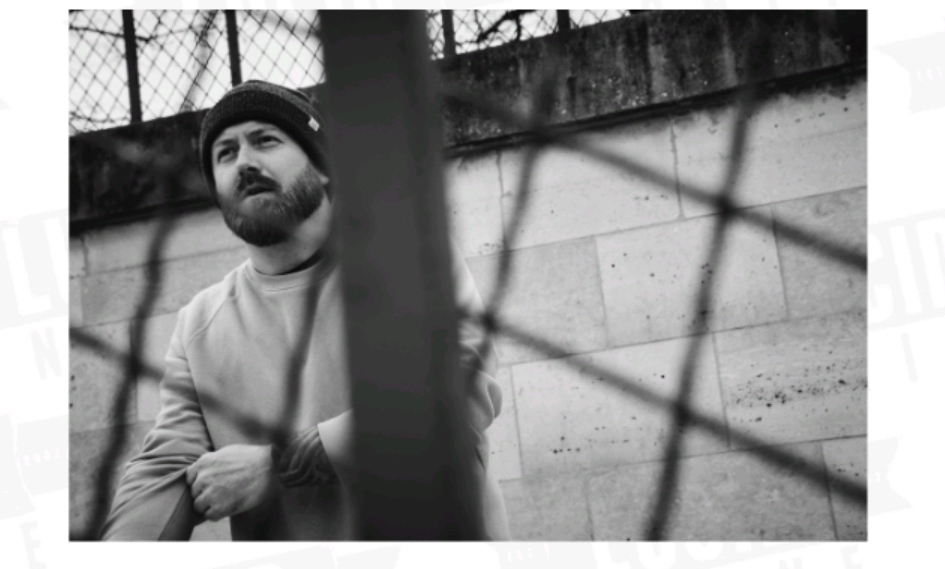 The past year has seen James duet with Pink on stage at V Festival, racking up a combined 30 million Spotify streams and on release of the EP named Apple music’s artist of the week. Not a bad way to launch your first EP.

Having the combination of both live and studio versions of each song in the EP is a risky move, however it pays off. The live versions leave James with nothing to hide behind and his talent still stands up. You can hear the best of both James Bay and Tom Walker in this brilliant songwriters performance.

I had the absolute pleasure to interview James ahead of the first date on the up coming tour which see’s him supporting Skinny Living. The tour kicks off upstairs in Whelans, Dublin 8th of March. On playing Dublin James said he’s very excited as his father’s side of the family are from Dublin, so tonight hell be surrounded by friends and family.

Before the recent explosive start to his music career, James was living in Fuerteventura. When I asked him about the difference from this sunshine and relaxed lifestyle to living in London and touring he said its been a struggle to adapt; “going down to the local when I was in Fuerteventura I knew everyone, I didn’t meet my neighbours while living in London for over a year. I didn’t even have a smart phone until moving to London, people don’t care too much for money and social media in Fuerteventura.”

When asked what he thinks of the fast paced start to his career James commented “it’s insane, I don’t really understand the streaming numbers but I love that people are enjoying it. Playing with Pink at V Festival is a career highlight so hopefully I can get that to that stage again”

When you listen to James’ songs there is an inherent rawness to them and this is achieved in the recording process. Not one to be afraid to experiment with different sounds and techniques to recording Gillespie referred to “stomping on the ground beside mics, or putting a mic through a guitar pedal”. He also writes everything himself and records rough demos which he then sits down with Co-producer and friend Andy Hall. “It’s great to be able to work with one of your best mates, you’re not afraid to be open and honest about the music that way.”

I asked James what people can expect from his up coming live shows he said “it’s going to be really stripped back, I want to tear it down to the bare song and work on building it up for a big show for London in May. I play a mix of acoustic and electric and I like to change it up evernight, whether that means changing up the set list or changing a verse in a song. I like each night to be a completely different experience and to really explore the songs. ”

Getting to the end of the interview I knew this next question wasn’t going to be as eye-opening as it would be with other artists. On what is the most extravagant item on his rider James chuckled and answered “mate I’m not one of those kind of people, I’ll just asked for a bottle of rum (spiced preferably). I know people who ask for a lot more but I’m happy if I’ve a bottle of something there to have a few drinks to start the night and a couple after the show.” Although it’ll be Jameson in Dublin.

I finished the interview with a quick this or that style quick fire questions.

Spirits, I’m the kind of guy that instead of having a beer at five in the evening I’m like” let’s just have a nice rum and start the night as we mean to go on”

Football, I’m a bit of a seasonal supporter haha

Small intimate, I like seeing people’s faces. When they smile or give someone a look and you’re like “they get it”. I love that connection.

From the interview, I can definitely say that getting to one of James’ shows is a must. You’ll get your monies worth and a show you won’t forget anytime soon.

You can check out his tour dates here. 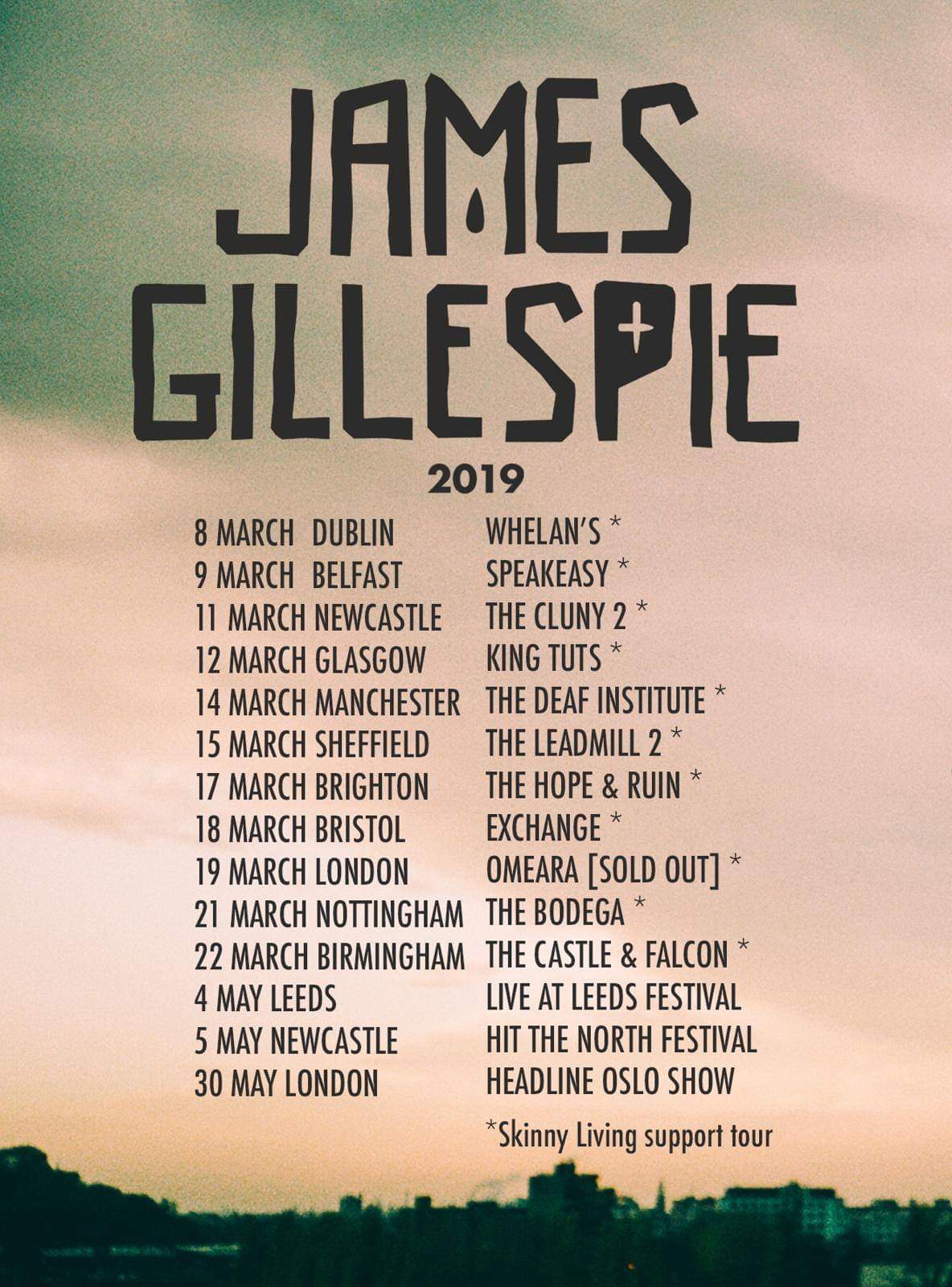