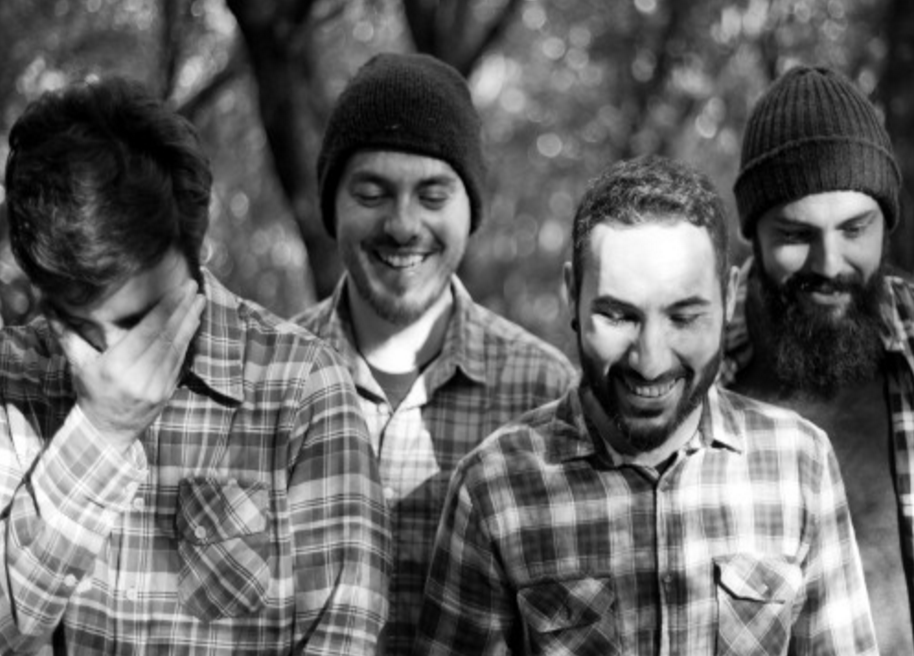 Mutandis is an instrumental album, progressive rock one might say. It hops with gay abandon from Seattle grunge to 1970s psychedelia to soft rock and heavy rock and back again, though there is ultimately a bias towards the heavy stuff.

Its good stuff, its start up music. You feel like its revving up your engine, this is the motif. In progressive music, like in classical music the aim is to repeat, modify, repeat, modify, come back full circle, and do it all over again. Fura like to keep ramping up the power with each cycle. At times the effect is stunning, its like listening to a sun imploding.

A sun imploding is a fitting metaphor because at times it feels as if Fura are too entranced with their own sounds, and obsessed with their own trance, to tell a story to the listener. In some ways the album is similar to the one put out by progs-in-arms sleepmakeswaves, whose recently released album Made of Breath Only saw the band loose their way on a journey down a post-rock highway. More to the point, sleepmakeswaves, and Fura to a lesser extent, are musically schizoid. You get the feeling that both to some extent want to blast their sound out at you, but playing from the back of the stage where you can’t see them, like the Wizard of Oz. In some ways this comes with the territory of experimental music. With experimental music musicians are lost in the creative process, but whether people really want to listen to the process rather than a polished end product is up for debate.

And like in Made of Breath Only there is a bit of Mike Oldfield in Mutandis. A sort of pleasant echoing clean sounding trance that the band like to indulge in one or two tracks.

For a more engaging piece of progressive rock I’d try out Adore’s Orchestra LP. It is a rich blend of soaring riffs and melancholy motifs, that remind you of the past, ten years ago, or some kind of era that you never lived through, which you think about with fondness. What marks Adore out from Fura is that Adore have a definite direction, a journey that they’re going on. Orchestra LP is a rollocking, buzzing rise over the rapids, like I said, with melancholy and euphoric bits inbetween. Its like a life story retold.