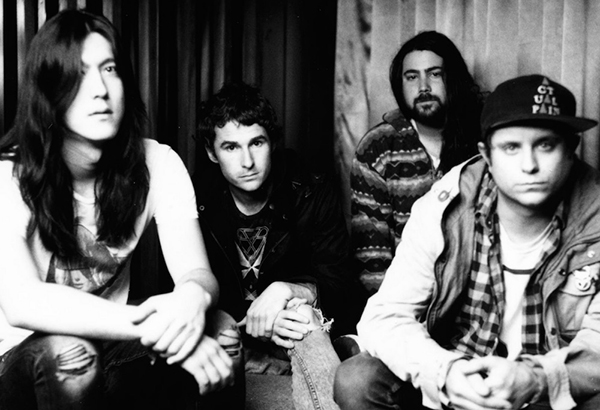 Noise giants HEALTH are retuning to the UK this autumn with a short string of dates in support of  their upcoming third LP DEATH MAGIC.

The Los Angeles band recently dropped New Coke, the first single from the new album which is due on 7th August. It is their first full-length LP since 2009’s brilliant Get Color, though they have also since composed the soundtrack to video game Max Payne 3 from Rockstar.

HEALTH’s live shows certainly pack a punch so these dates are not to be missed. Watch their stunning performance of New Coke at this year’s Primavera Sound Festival below via Pitchfork, and listen to DEATH MAGIC’s lead single Stonefist here.