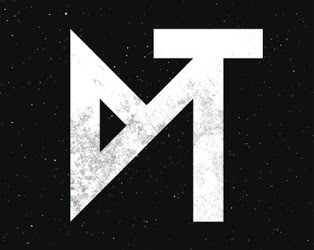 Psych rock trio Desert Mountain Tribe, have added more dates to their UK tour. These dates include three Scottish shows and a slot at Camden Rocks.

‘Enos In Space’ has just been released as a single by the band, and has been mixed by multiple award winning producer Youth and arrives just in time for their international touring schedule. During their US tour in March, they appeared at the SXSW Festival. April and May will see the trio travel all over mainland Europe for their shows.

DMT’s debut album, ‘Either That or The Moon’, was released in March 2016 and featured the original version of ‘Enos In Space’. The album received excellent reviews. The new version of the single has seen exposure on BBC 6 Music.