Craig David draws in crowds of over 19,000 to Newmarket racecourse on Friday Evening. 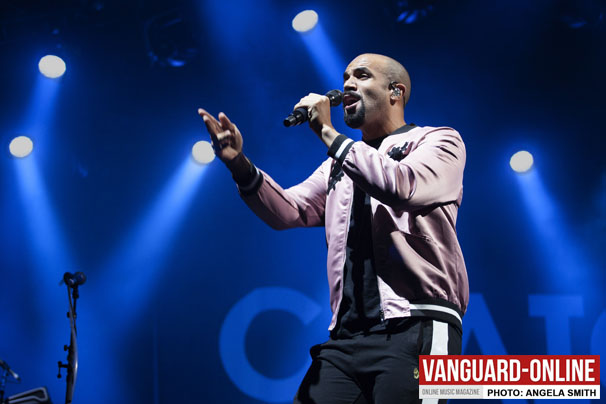 Smashing out an incredible 21 hits on the set-list, followed by a two song encore, no-one felt short changed on this night out- even if they had lost big on the horses during the day.

Walking away and Fill me in brought us back to year 2000, when Netflix had barely began and we didn’t take photo’s of every meal we ate to post on social media. Wasn’t life so much easier then?

Craig played a host of singles off  his seventh studio album ‘The Time Is Now’. Released in January 2018 the album features collaborations with the likes of Bastille, JP Cooper and AJ Cooper.  The time is now reached No2 in the UK Album charts. 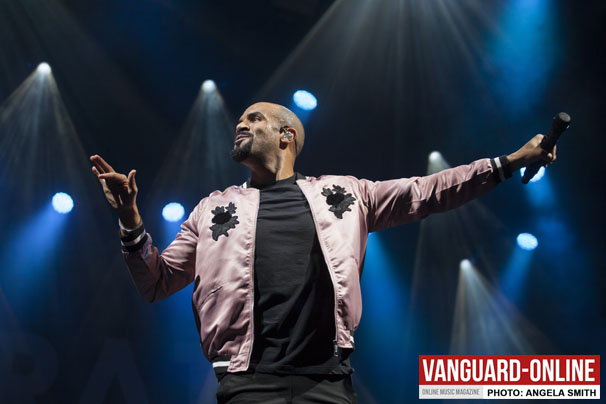