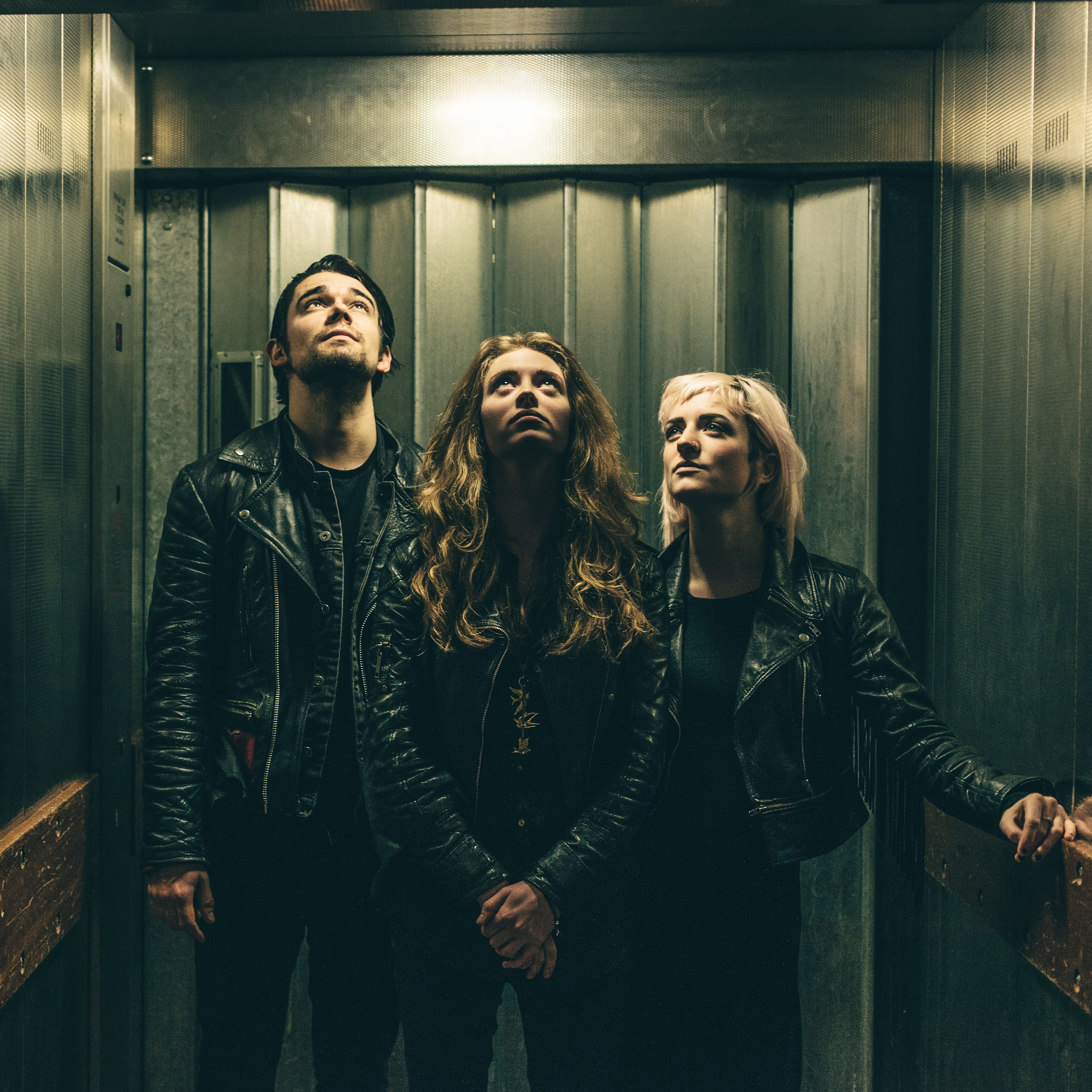 I have always heard BLEECH described as a grunge band. Indeed many of the songs on Humble Sky boast relatable wailing vocals and a level of guitar distortion that would make Mudhoney’s Mark Arm proud. This album however is something a bit more than just another grunge album. Equally it is not an attempt to write something necessarily popular in the mainstream. It is however a collection of songs that demonstrate an intense struggle to portray something incredibly personal and creatively different.

Humble Sky’s opening salvo is lead by the track ‘Not Like You.’ An obvious statement as to the individuality of the album. The raunchy guitar line and upbeat rhythm set this record off to a scorching start and this is wound even further as the overdriven opening riff to ‘I Just Want You’, bursts onto the scene. This evolution gives the beginning of the album a very satisfying momentum.

The record as a whole boasts some stunningly well-constructed songs, the unquestionable high point of the album rests squarely on the shoulders of ‘Love Is Free.’ The catchy melodies, repetitions and massive guitar driven chorus’ really make this track stand out. The lyrics provide and interesting commentary and certainly seem to have a deeper intent that simply to make up the glossy finish of the song. As the album moves smoothly through ‘Marching Song’ and ‘Sparks’ Humble Sky starts to take on a more mellow appearance. While maybe the spoiling the momentum of the album as a whole, the songs still portray solid songwriting and sensitive, delicate melodies.

Bringing the record to a close is the track ‘Grow’ a sweet, piano driven ballad nicely drawing everything together, a blissful contrast with the album’s opening and a very pleasing end to the listening experience.

In all, entire album is a solid example of individual songwriting and musicianship. While the flow of the album takes a dip in the middle, temporarily feeling a little stunted, this doesn’t ruin the songs individually, which are well written and intensely honest.

Catch BLEECH on their UK Tour: