Currently on their world tour to celebrate the launch of new album ‘Islands’ I managed to catch Ash’ performance at the Ritz. 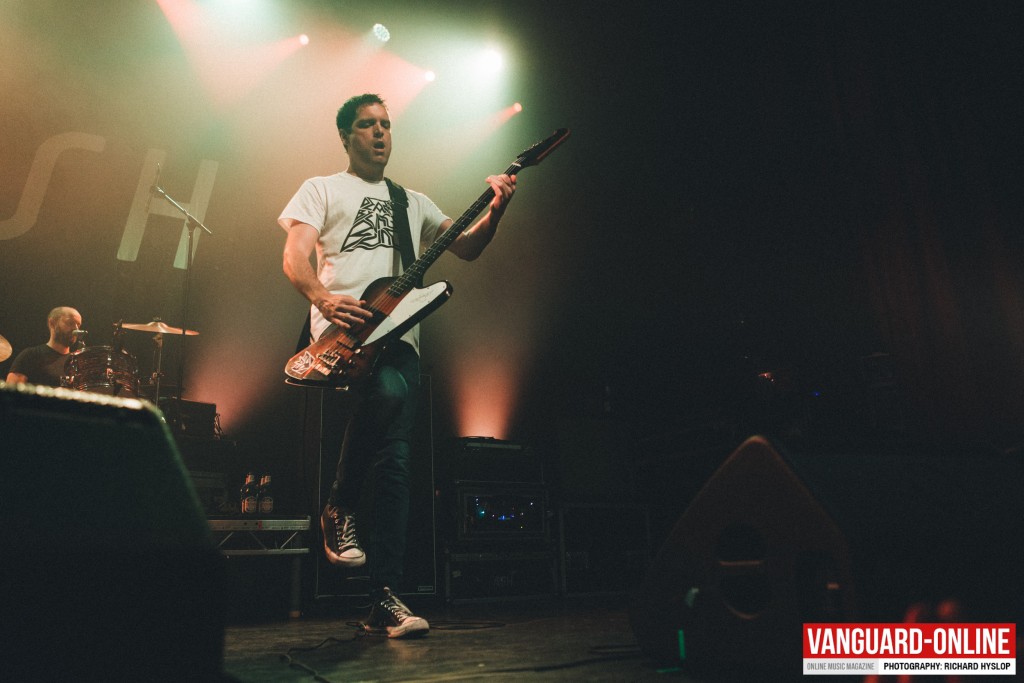 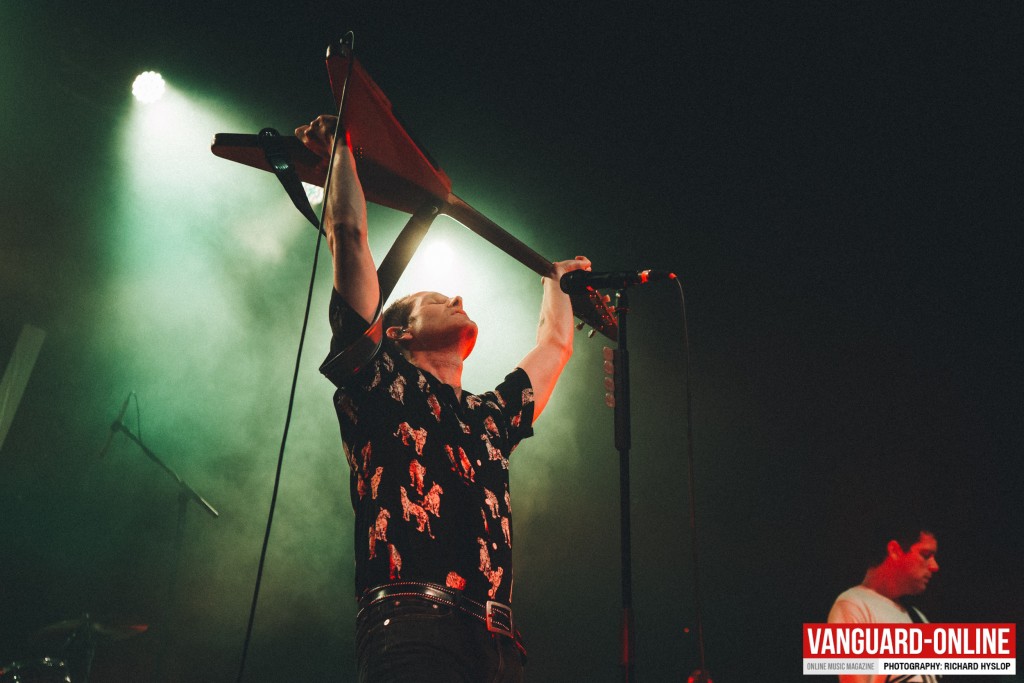 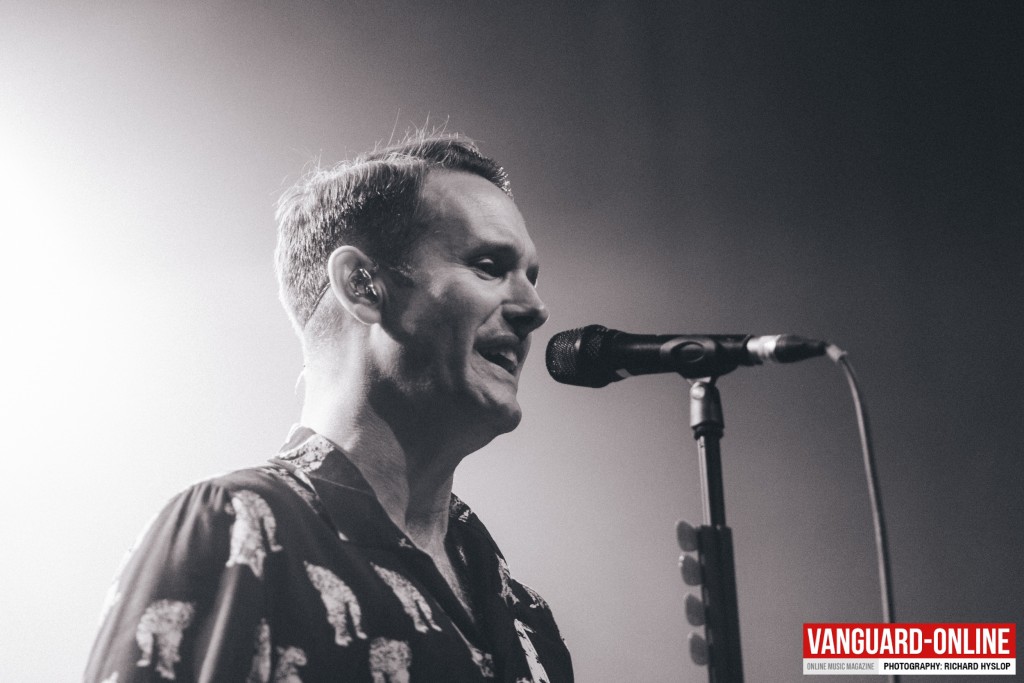 After a great opening to the evening by up and coming Norwegian band ‘Death by Unga Bunga’ Ash opened with the first song from the new album ‘True Story’ throughout the show we are treated to performances of some of the greatest songs from Ash’ past mixed with some great and unmistakably Ash tracks from the new album. 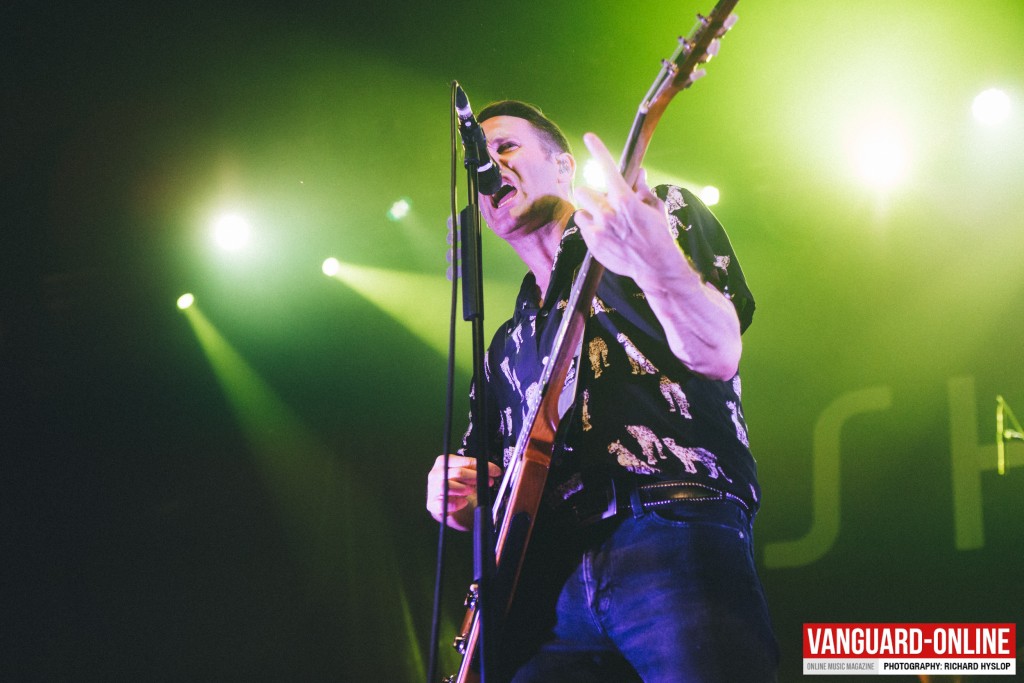 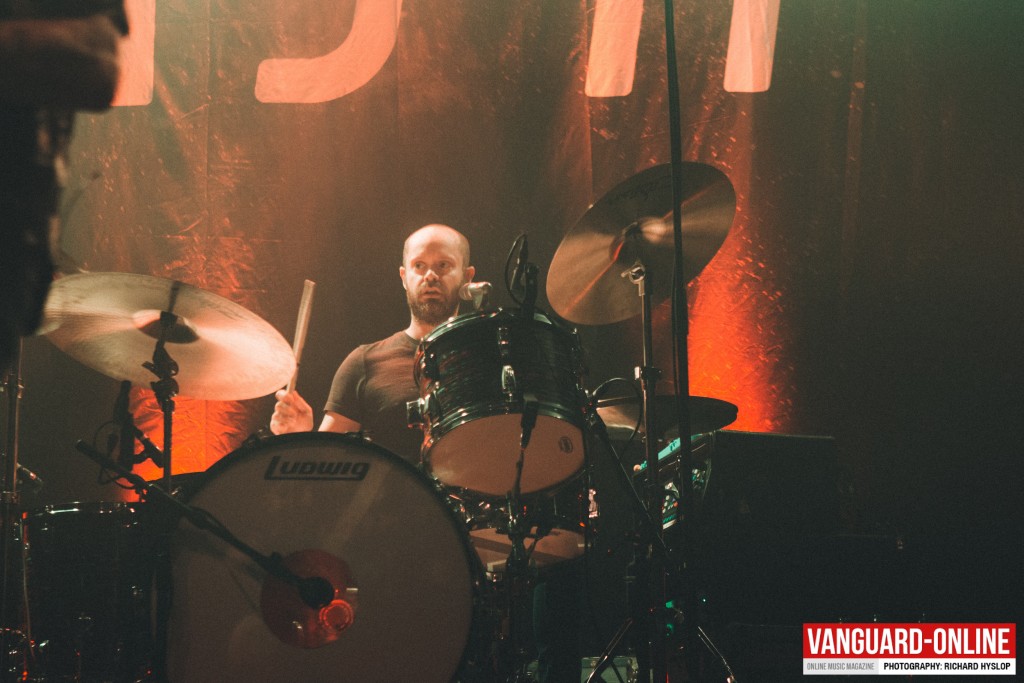 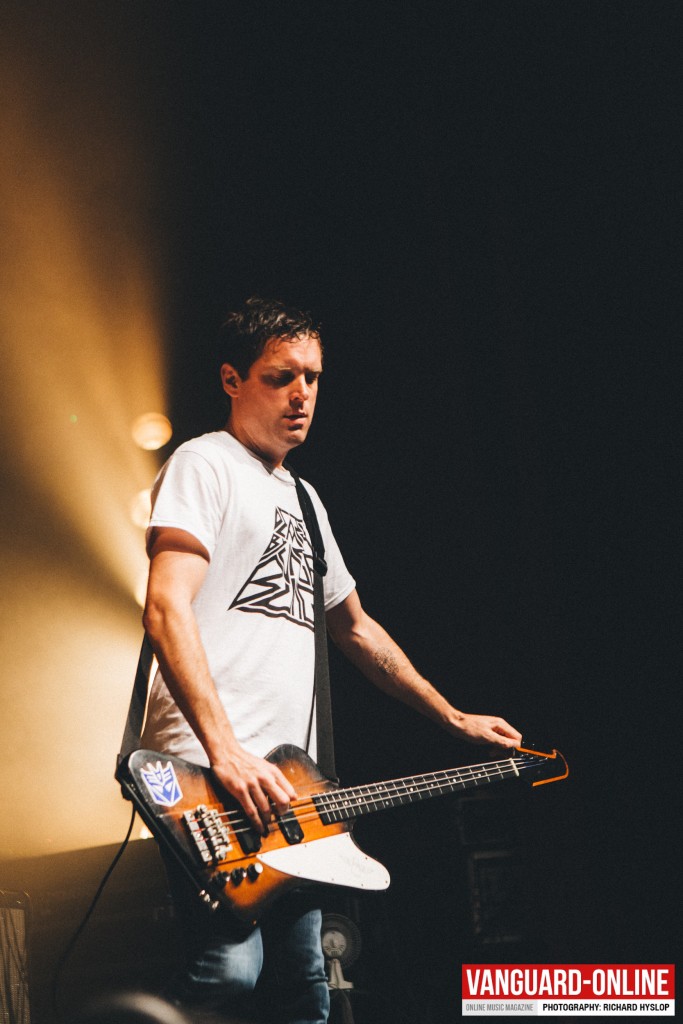 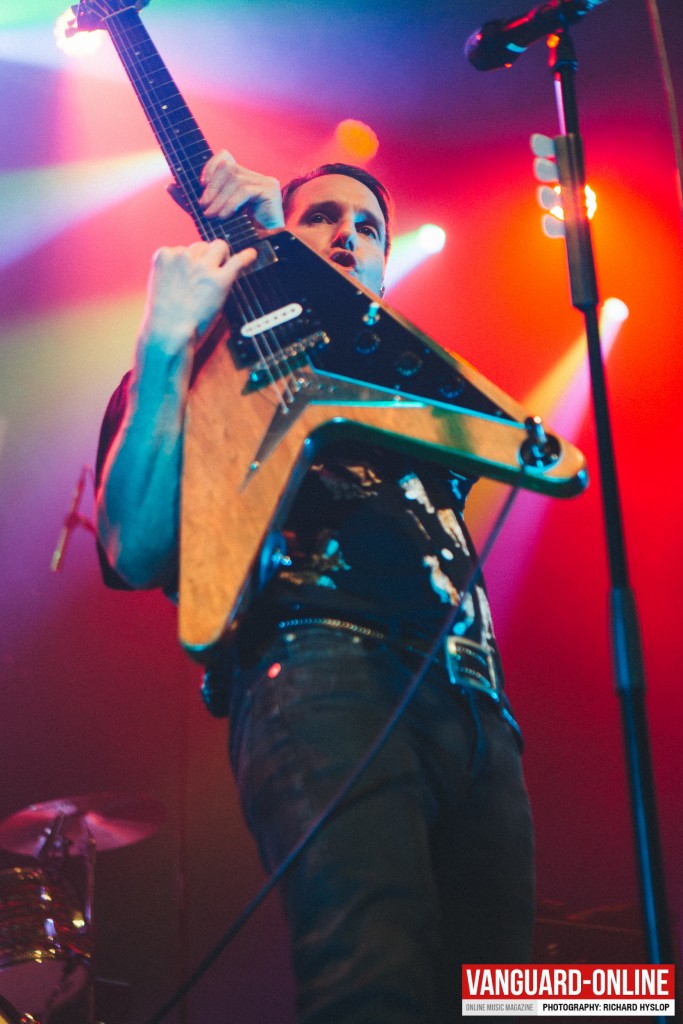 Midway through the performance and possibly the song everyone had been waiting for, they played ‘Shining Light’ while a large portion of the audience hold up lighters, followed by ‘Jesus Says’ ‘Orpheus’ and ‘Numskull’ and finally, it wouldn’t be an Ash gig without this… and this time they pulled it off with epic style, the cover of Abba’s ‘does your mother know’ pulling support act ‘Death by Unga Bunga’ back onto the stage for a combined performance, part way through, Mark Hamilton and the guitarist from DBUB move from the stage into the crowd, sitting on each others shoulders for the rest of the song, quite a sight! 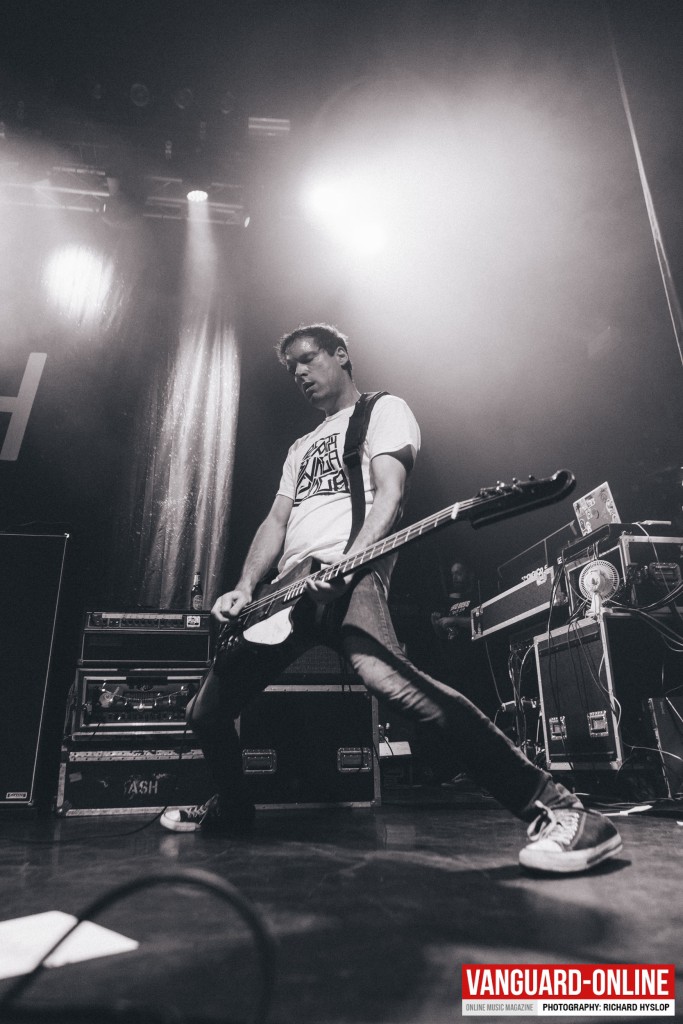 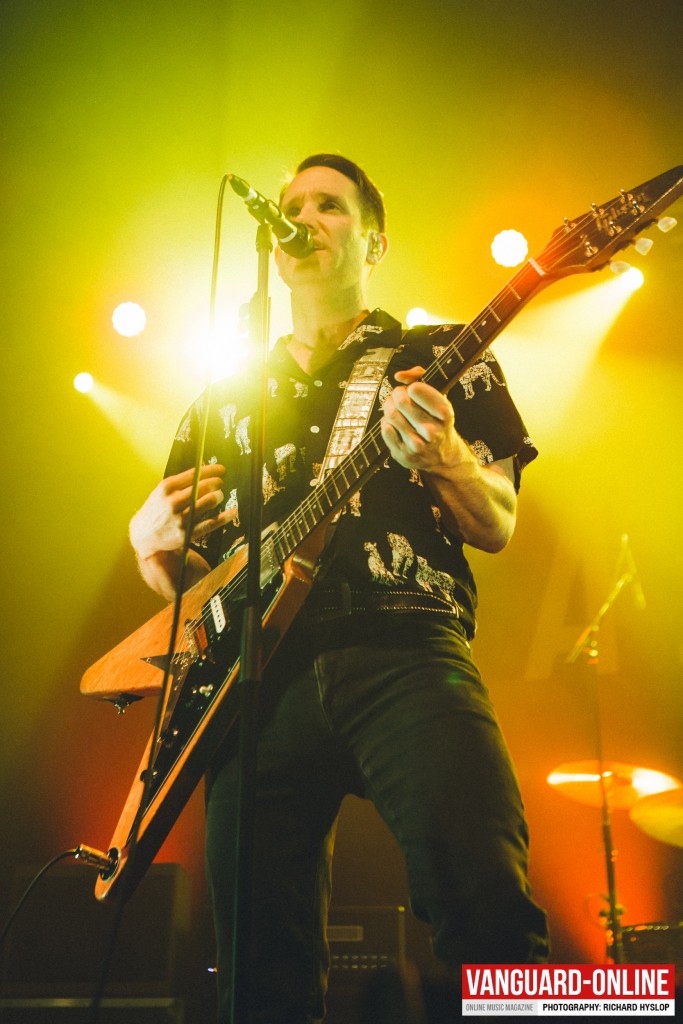 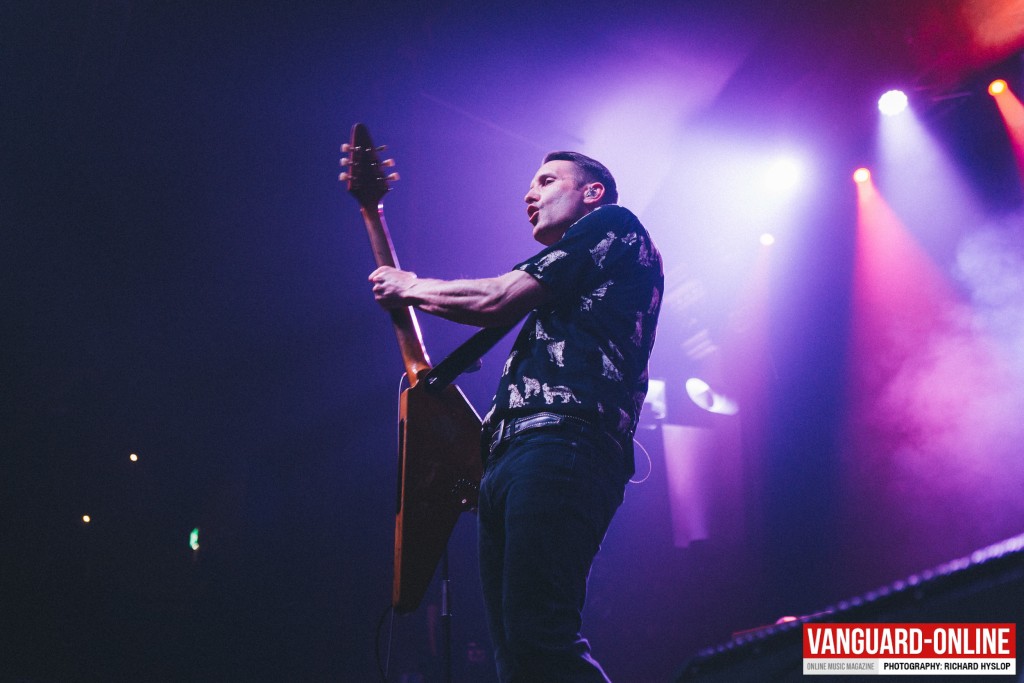 With the audience screaming for more, Ash return to the stage for an encore of ‘Walking Barefoot’ and ‘Loose control, a great finale to an amazing evening of music.