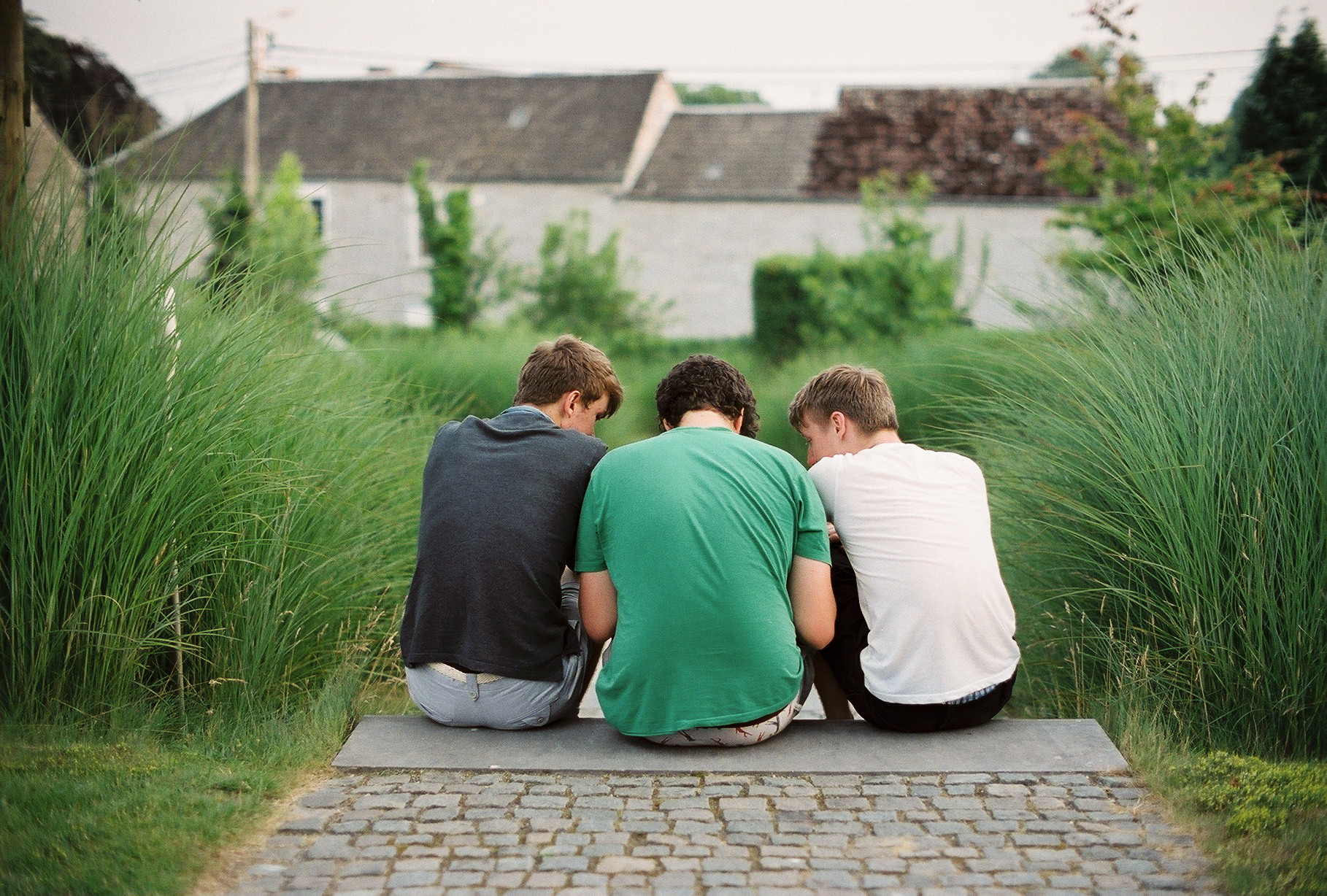 All The Luck In The World – Self-Entitled Album

The album opens up with a beautiful instrumental quip. A short and sweet introduction that flitters by, setting the tone of the album. I found myself immediately relaxed and primed for the experience I was about to have. After this tender dip into the warm embracing sound pool of All The Luck In The World, I am immediately intrigued and excited for what is to come. A tone has been set and boy do I like it.

The second tune begins with an almost familiar finger style guitar riff with echoes of Ben Howard, complimented by humble vocals partnering each other like a fine Merlot to a sirloin steak . The opening track ’Conquer’ will have you chilled and smiling from the initial guitar tinkering to the horns that raise their heads toward the close of the track.

Evidence of acoustic prowess is shown through the bands mesmerising performance in each track, at 19 years of age these guys have incredible talent. Jealousy courses through my body listening to this album knowing they have hit a home run with the first swing. With a style that has been developed into an intrinsically mature and honest sound. Finding a fault in this album is hard to come by.

The next handful of tracks are like a summer’s walk at sunset and taking a loved one by the hands and watch the golden light glisten off their face. All you can do is shut up and admire what’s in front of you. ‘Haven’ is a brilliant example of this. The song is accentuated by a string accompaniment that adds so much emotion and depth to the song, almost like extra voices calling back to Neil Foot (Lead vocalist). We then rise emphatically for a ‘Flight, In The Oaks’ that has power and spirit that comes to a climax before settling once more into the warm water.

‘Never’ will be a song the majority of the UK will have heard, if you have watched any television adverts recently (although fast-forwarding through adverts may be fun, you’ve missed out). This song features on the TriVaGo advert and has accumulated over 800,000 hits on YouTube and rightly so – it’s a song that I simply can’t help but sing along to.

Continuing through the album at just the right pace, this band has me exactly where they want me. I’m invested and I’m a fan. There are still 4 songs to go! As I listen to ‘Away’, ‘Settle’ and ‘Dark Eyes’ – I can’t help but drift a little bit and consider what an experience it must have been like to be involved in writing these songs. So well-crafted and made for anyone with an ounce of taste.

Mentioning Neil Foot’s voice briefly, it must be said about his calm with that hearty British twang that his voice travels with the rest of the instruments one in the same. He has a command of what he is doing that makes it so hard to believe their age.

A confident finish to the album with a song entitled ‘Knots’ that reminds of a Kings of Leon twinge. The final plunge into the warm water is an alluring song by the name of ‘Beaching’ that I wouldn’t be surprised if it were brought out as a single. “We’ve got everything we need here darling” resonates as almost a statement of what they have created. They have everything needed for a great album. No more, no less.

All The Luck In The World is released 3rd February 2014 via Barfilm Records.

Tags: All The Luck In The World featured Never TriVaGo