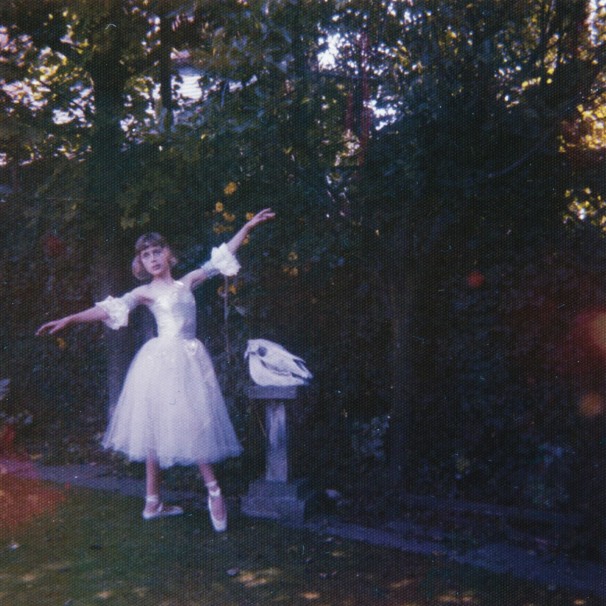 Wolf Alice are – in a word – unpredictable. Originally pinned as 21st century grunge, they proved such labels redundant on their masterful debut album My Love is Cool; flitting seamlessly from shoegaze to folk to pop to genres critics and fans alike struggled to define. This fresh and exciting take on what it means to be a young British band saw My Love is Cool hailed by many as the debut of the decade.

It is even more impressive then, that Wolf Alice manage to defy expectation once more with their commanding sophomore album Visions of a Life, a deeply personal record documenting the disorientation and emotional fluctuation of youth and life on tour. “The past two years were such amazing highs and then really extreme lows that we’ve never encountered before,” explains lead singer Ellie Rowsell: “That’s this album”. Ellie’s vocals have always been fundamental to the appeal of Wolf Alice, but Visions of a Life showcases their true versatility like never before. Sonically Wolf Alice embrace the challenge of the so-called difficult second album with a striking confidence, evidently not willing to simply replicate the success of their debut. With this album … we wanted more, and Wolf Alice rose to that challenge.

Album opener Heavenward is a powerful, affecting ode to lost loved ones, written about the death of a friend. Equal parts nostalgic and hopeful, all shoegaze and fuzzy guitars, Ellie’s vocals are sweet and expressive “I’m gonna celebrate you forever” she promises, “You taught us things we all should learn.”  Yuk Foo then is a dramatic shift in tone, a ferocious punk-inspired anthem of frustration. Blistering guitars accompany cutting lyrics “You bore me, you bore me to death,” screams Ellie. “Deplore me? No, I don’t give a shit.” In the spirit of riot grrrl Ellie was inspired by being “Sick and fed up of certain expectations. For me, a lot of it is about being a young woman. Even the shit, everyday wolf-whistle thing. As I get older, I feel like ‘Why have I always put up with that?’ When I sing that kind of song, it’s everything that I want to do when that happens.” Ellie communicates this frustration with impressive authority, from frenzied laughter to rip-roaring screams.

If first single Yuk Foo champions young angst, then second single Don’t Delete the Kisses champions young love. A universal narrative, Ellie captures its vulnerability and sentimentality in a dreamy haze of spacey synth, not unlike fan favorite Bros. Personal details encourage us to invest in this simple love story while light-hearted humour and self-awareness stop the track short of overbearing cliché “I look at your picture and I smile. How awful’s that? I’m like a teenage girl”. With a chorus of anthemic proportions, Don’t Delete the Kisses is sure to be a live favorite. Watch the accompanying music video below, directed by Sophie Muller who has made videos for the likes of Radiohead, Beyoncé, Bjork and Coldplay.

Planet Hunter is a distillation of what many fans have come to love most about Wolf Alice. Quiet and meditative, the acoustic intro builds with the addition of dreamy synth and sensitive drum patterns, eventually giving way to an aggressive guitar outro, with echoes of early EP track Storms. Ellie’s lulling vocal is transportive, confronting the transient nature of a moment; be that of happiness, or of madness. Centerpiece Sky Musings is perhaps the crowning jewel of Visions of a Life. Dark and visceral, verses of spoken word detail fear and anxiety with impressively acute reality. Drums to the fore, they replicate a rapidly-beating human heart. A compelling metaphor of nerve-wracking airplane flight is at times stream of consciousness “… if we crash, if we crash, imagine that? If we crash …” with Ellie apologizing for momentarily losing herself, meekly asking for a glass of water, overwhelmed. While My Love is Cool’s Silk bemoans a lack of faith, in Sky Musing’s Ellie turns to God in a desperate plea for help. But where Silk was calm and deliberate; Sky Musings is panicked and rushed. The end product is haunting. Championing diversity, subsequent track Formidable Cool is a swaggering guitar anthem. With sardonic wit Ellie denounces male egotism – “yeah I knew it was all an act!” – while lamenting her friend’s credulous and trusting nature, as they “listen to his lectures on life without one of [their] own”. Just as You’re a Germ’s protagonist could be found at open mic nights in cheap leather, so too can Formidably Cool’s protagonist be found in his CD setup at the community dance hall, both vying for attention from girls they never intend on treating with the dignity they themselves feel more than worthy of. Space & Time is an old-school track with a singalong chorus – unexpectedly punctuated by a quiet candour – that would no doubt translate seamlessly to a live setting, where Wolf Alice are renowned for thriving. Sadboy has a folk-rock moment Beck would likely appreciate – coincidentally, long-time collaborator Justin Meldal-Johnsen is responsible for production duties on Visions of a Life. Ellie ponders these Sadboys “You act like you’re already dead. But you think too much. Probably drink too much” in ode to those grown too comfortable with their own disillusionment. Sadboy features an outro of epic proportions – something Wolf Alice have damn well mastered – with backing vocals provided by drummer Joel. St. Purple & Green is a soaring multi-instrumental ballad reflecting on the life of a loved one coming to an end, while shimmering guitars and a meditative mantra (“one step, after the other”) erupt into a cacophony of celestial harmony. On a similar theme, After the Zero Hour is deeply evocative and otherworldly. Minimal, but powerful, this penultimate track plays like a lullaby, a fairytale whereby through resilience our protagonist conquers a chaotic world and all the difficulties therein, “the girl refused to cry, but embraced her lust for life”. Guitar plucking and vocal harmonies emphasis the ethereal nature of the track. Bravely, the twelfth and final track – title track Visions of a Life – clocks in at just under eight minutes. And yet impressively, not a minute (maybe even second) is wasted. Perfectly paced, dynamic, engaging, thrilling; Visions of a Life highlights Wolf Alice’s strength as a rare collective of uniquely talented and creatively cohesive individuals. Sincere and uplifting, it proves to be the perfect album closer. 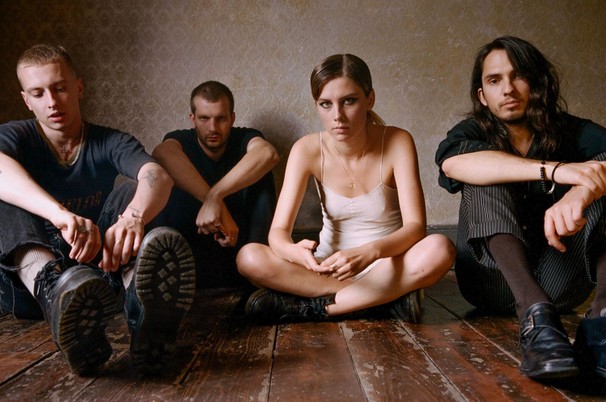 Visions of a Life will be released by Dirty Hit Records on September 29th 2017 on CD, vinyl, digital download and streaming formats. Pre-orders are now open at all retailers including Wolf Alice’s Official Store, iTunes/Apple Music, and Amazon.

Wolf Alice are also undertaking a much-anticipated tour in support of Visions of a Life, playing dates in the UK, Ireland, America, Canada, Europe and Japan. Catch them while you can, full dates are available from their website here.

2 thoughts on “Album Review: Wolf Alice – Visions of a Life”