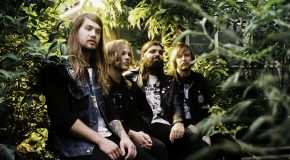 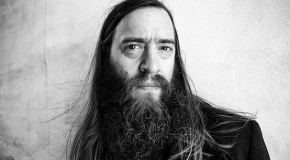 JANSEN PLATEPRODKSJON RECORDS        17th March 2017 Seems like half of Scandinavia has an Americana band. Torgeir Waldemar got big praise back home in Norway, as well as here, for his Laurel Canyon-sounding debut aRead More » 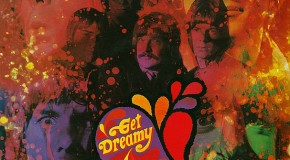 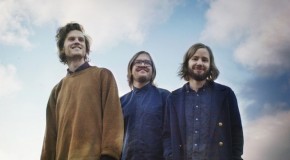 Oslo’s rather hairy Golden Celeste have released a new video for the track ‘Is This What You Could Not Do?’ in advance of their debut album ‘The Glow’.  A warm, shimmering track, it makes