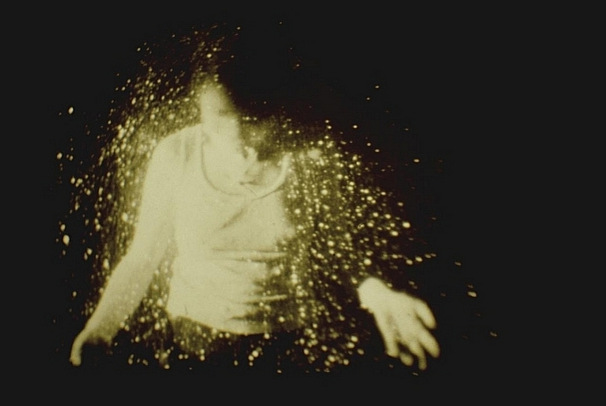 After an almost non stop 2014 for the Londoners, filled with such highlights as playing their biggest UK tour to date, Wolf alice have cemented their name into the UK’s indie scene. Having not even released a debut album, its impressive what they have achieved over the last few years. Playing several headline US and UK tours, every time growing the size of their venues, to sold out venues, as well as supporting indie sensations Alt-J across Europe. This has made Wolf Alice’s debut album one of the most hotly anticipate albums of the year, and added to everyone’s expectations of the North Londoners.
‘My Love Is Cool’ epitomises all that Wolf Alice have come to represent over the last few years – eclectic and varying styles of music that make pinning them down to one specific genre a very difficult thing to do. Some of their tracks have been as strikingly different in tone and style as 2013’s ‘Blush’ and ‘Moaning Lisa Smile’, which released the following year. This debut immediately exhibits this variation, and makes for a surprising and thoroughly exciting listen.

‘Turn To Dust’ starts us off, with Ellie’s Rowsell’s effortlessly nonchalant vocals managing to sparkle alongside Joff Oddie’s shimmering guitar, creating an opening track that is reminiscent of ‘Blush’, and yet departed from anything we’ve seen from North London quartet before. This is quickly followed by ‘Bros’, and the familiarity of a song that has been in the band’s repertoire since the very beginning is comforting. But it’s after this point that the album really starts to find its feet. ‘Your Love’s Whore’ cascades onto the scene with all the power and punch of a band making on the up, with Ellie’s heavily distorted vocals providing an affecting highlight of the album.

The word diverse cannot be used enough in relation to Wolf Alice, and this debut album is no different. From the rip-roaring, grunge fuelled ‘You’re A Germ’ and ‘Giant Peach’, to the contemplative, sparkling ‘Soapy Water’, this album feels like a joy-ride through some of the band’s best sounds, and showcases everything they’re capable of both now, and in the future.