Interview – We Are The Ocean talk touring & new album ‘Ark’ 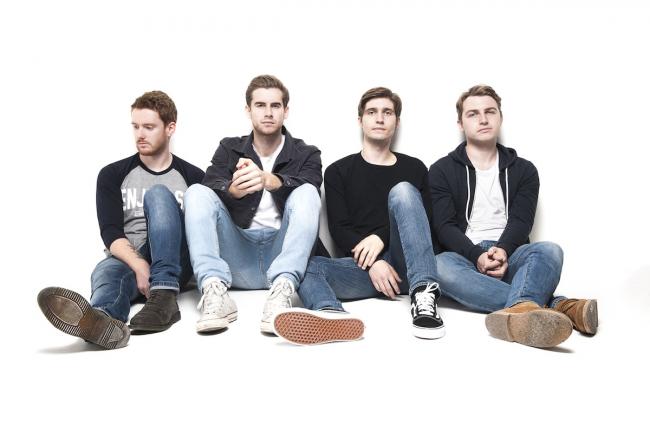 A blistering Manchester day, a hoard of university students and a line as long as the building. This is the scene for a We Are the Ocean support show for Lower Than Atlantis alongside American Pvris. I clamber through the poor unsuspecting Pvris dressing room ensuring my oversized clumsy feet don’t ruin anyone’s day. Liam Crosby (vox and guitar) of We Are the Ocean waits patiently as Alfie Scully (lead guitar) makes his way into the room for a brief chat as soundcheck hammers on downstairs.

First thing gents, I’d like to take you back a bit. Last year you toured a number of dates with Muse. How the fuck was that?

You must have taken a lot from those guys and the live shows?

Liam – Yeah unbelievable production, so much to be seen and taken from it. You can’t but think, let’s ‘av it!

Alfie – The gigs themselves were incredible and just like being there every night, the atmosphere is crazy

Liam – Being backstage seeing the production was an experience itself.

Alfie – It takes like 4 hours cause there’s like 60,000 people coming into the venue, you can feel the atmosphere building.

Liam tells us about Jason’s first experience of the stage and people in the venue that was utter disbelief.

Alfie – It was such a good time

How did that come about?

Alfie – They wanted to take along some UK bands, cause Arcane Roots did some dates. We just got an offer through, mutual agents, lets do it.

Liam – We didn’t even know we’d been put forward for it so to receive that phone call was pretty special.

Listening to the new tracks there seems to be a Muse vibe, is on purpose or was that a natural progression for you?

Alfie – I think that word progression is exactly it, I’ve heard a few saying they can heard that Muse element.

Liam – I’d like to think it’s very Buckley as well, but someone offering that comparison I’ll definitely take! 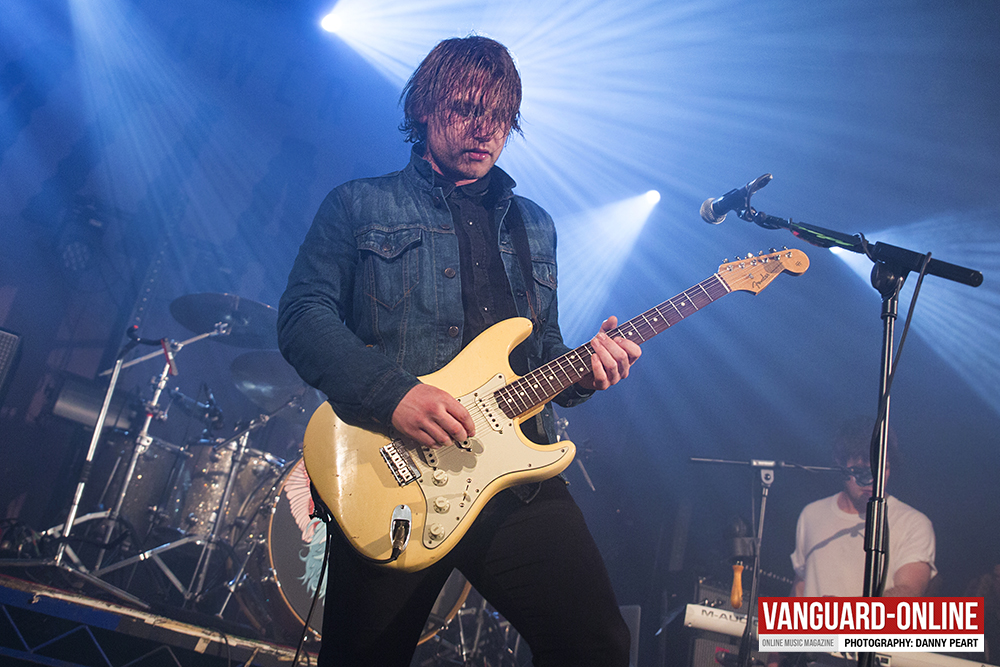 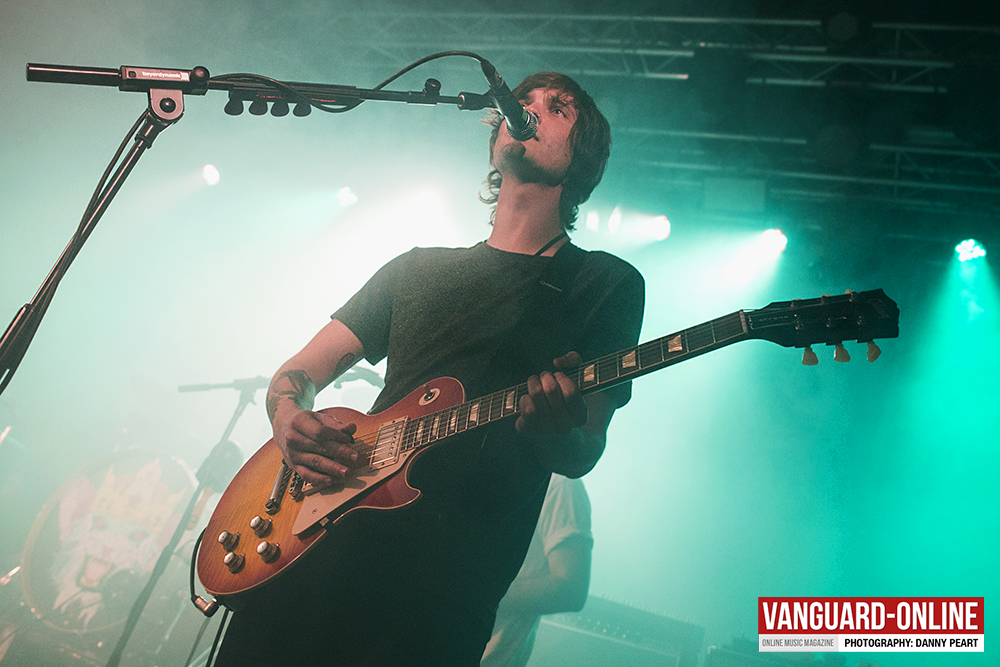 The album has been held back why is this?

Alfie – Well we’ve moved it back to May because we’ve signed a new record deal with another label – BMG. We didn’t want to rush anything.

So is the new album a natural progression or a reaction?

Alfie – A bit of both really.

Liam – It’s been so long writing and recording it, it’s quite a relief to finally be putting it out there.

What can we expect?

Alfie – I don’t like that you feel like you have to hold onto something because you think it’s what people are wanting, just do your own thing.

We discuss Lower Than Atlantis and Pvris and that WATO and LTA have been long time friends in the business. With the addition of Pvris the tour is off the charts with talent.

What’s next after this tour then?

Liam – We have a couple of headline shows after this then it’s festival season really. There’s so many good festivals going on as well.

Gimmick question then guys. There’s a musical apocalypse, all the music of the world is wiped out and there are no musicians left. Pick 5 musicians, dead or alive, to recreate the worlds music.
Liam – John Lennon, Johnny Cash, Jimi Hendrix, Jimmy Page and Bill Withers.

The ease with which they answered that was as if they’d been waiting all their lives to answer that question.

I’m ushered out the room by the lovely tour manager Bryony and it’s another absolute pleasure to have dealt with such down to earth musicians who are truly appreciative of their position.

Check out our review of We Are The Ocean supporting Lower Than Atlantis live in Manchester here!