We Are The Ocean return to the Key Club for a night to remember! 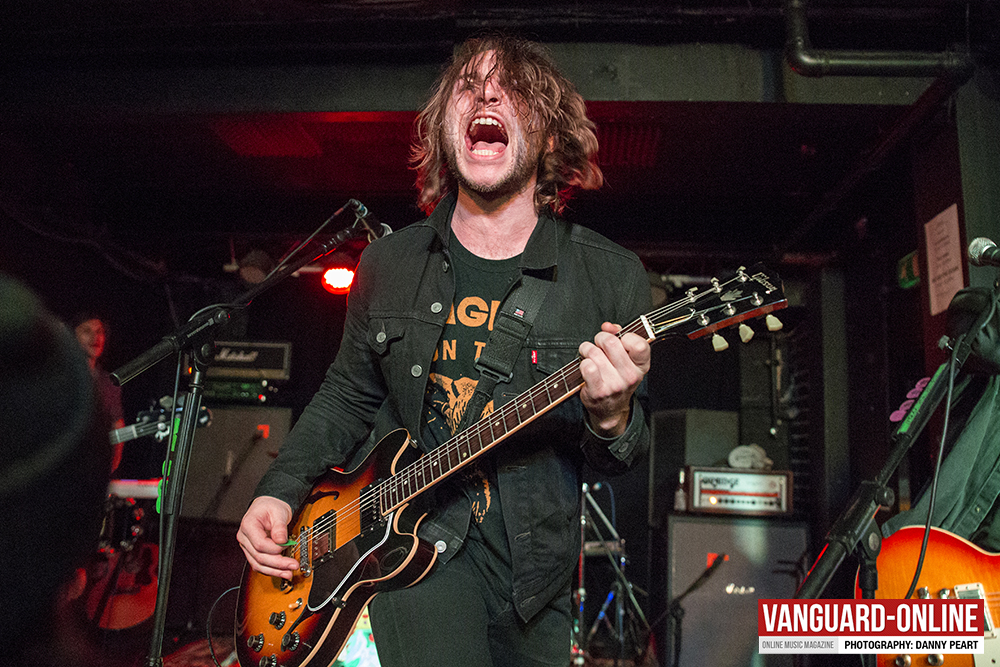 Tonight marks the third time We Are The Ocean (8) have played in Leeds this year, the first being on the main stage at Slam Dunk Festival, the second being Leeds Festival in August, and tonight they have the pleasure of a headline show in the intimate Key Club. As we arrive late due to a venue change, the show seems to have already gotten underway with support acts AllUsOnDrugs and Tall Ships, who seem to have the early crowd nicely warmed up and ready for action.

The Essex rock band take the tiny stage full of confidence as they dive straight into the new material with the furious ‘Do It Together’, which sets the night off to a flyer, with the front man Liam Cromby screaming his way into a riff heavy chorus you cant help but head bang along to. “We’re gonna play a lot of new stuff, but not without playing the older stuff first” shouts the front man, and as promised a trip back to the likes of ‘machines’ and the title track of their third studio album ‘Maybe Today, Maybe Tomorrow’, move things swiftly on at a pace that keeps the Leeds crowd on their toes from the off. 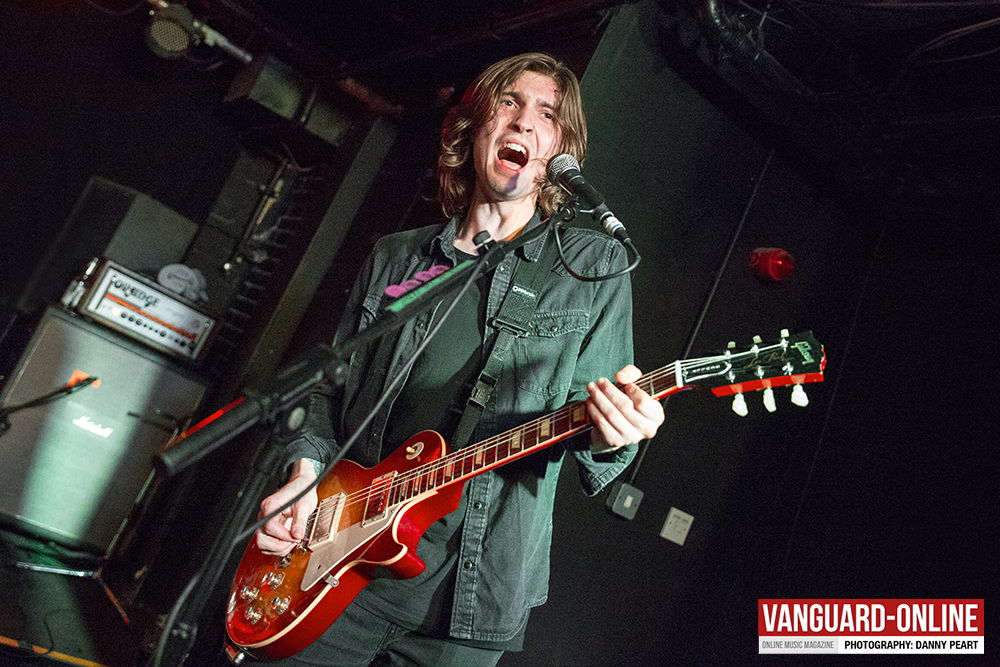 The Essex Rockers even stop off at their game changing album ‘Go Now And Live’ which goes down an absolute treat, as the crowd are singing and shouting along to the likes of ‘What It Feels Like’, showing they can happily cover for the ex vocalist Dan Brown with no problem as they back up the front man through earlier material.

We’re use to hearing ‘Young Heart’ and ‘The Road’ towards the end of the set, but armed with new material we’re thrown straight into them mid set, which steps things up a notch or two with everyone finding their voices and the band looking a little looser on stage as they look to be really enjoying the show.

However unlike the last time we watched these guys playing live, the crowd seems far more familiar with the new material from their recent release ‘Ark’ as ‘Holy Fire’, ‘There’s nothing Wrong’ and ‘Ark’ all have the crowd participating vocally to the delight of the band, leaving smiles beaming across their faces whilst they drive through the new song. 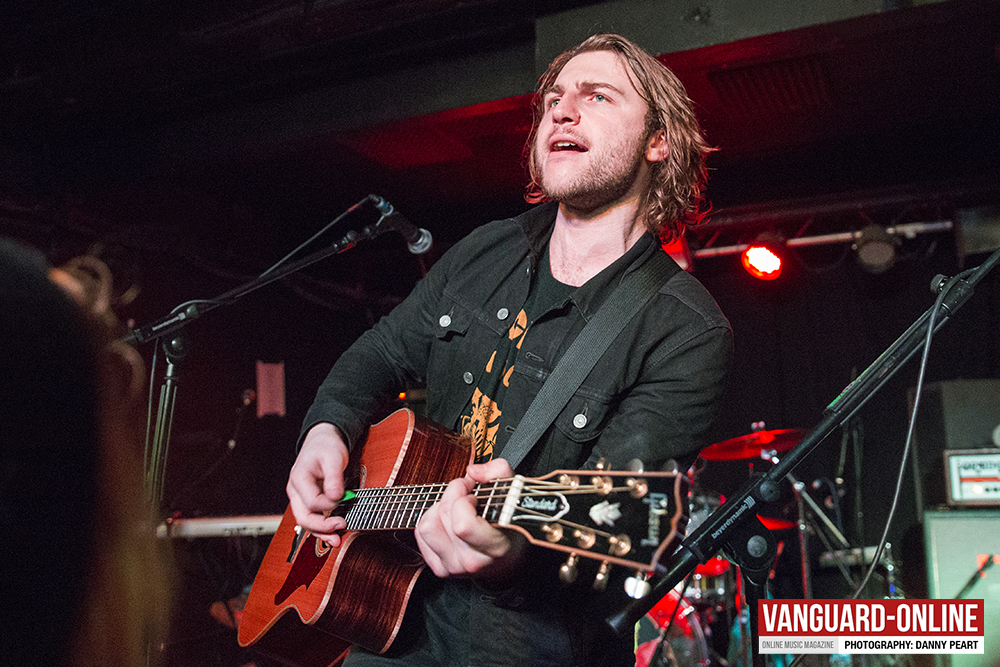 A mid set surprise finds Liam Cromby take front stage armed with his acoustic guitar to kick off a beautifully chilled cover of London Grammar’s ‘Hey Now’, which creates a little moment for the crowd to catch a breath and wind down, before we find the end of the night shaping up for a furious close with ‘The Waiting Room’, creating mosh pits across The Key Cub floor as everyone gets involved to the golden oldie.

The energy of the performance really starts to come through as the night closes on a high, with ‘Bleed’ keeping up the fun in the mosh pits, and ‘Chin Up Son’ and the set closer ‘Good For You’ which has everyone singing their hearts out.

Nothing less than what we would expect of We Are The Ocean who are easily masters of taking a rock show of this size with both hands, and rattling everything possible out of it. With a diverse set of crowd pleasing sing alongs to furiously driven rock anthems, everyone here leaves with a smile on their face including the band, who head off into Leeds for a few well deserved drinks! 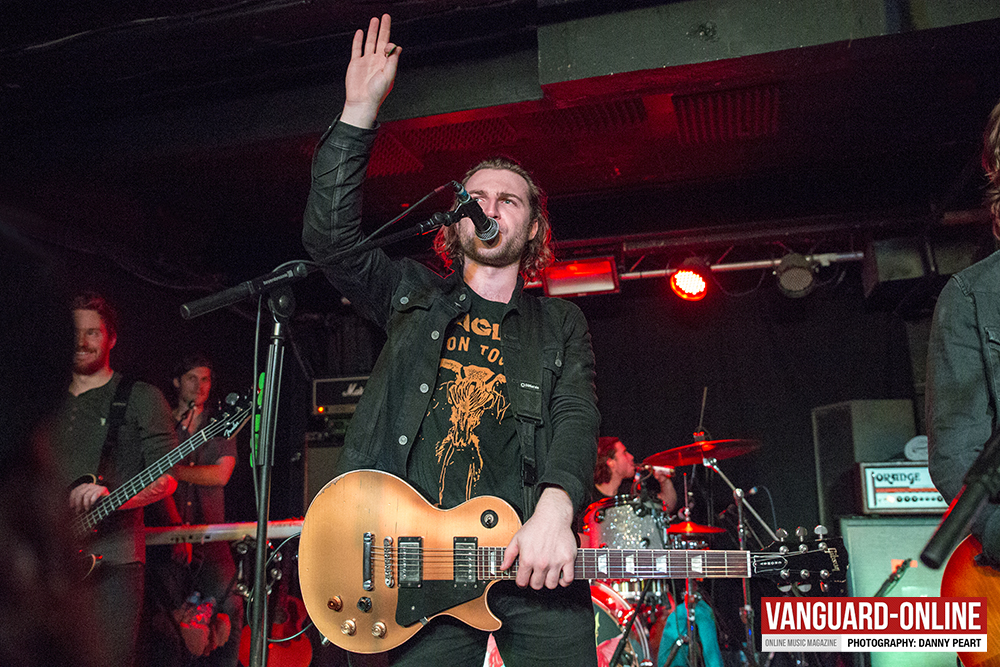 THE MILK CARTON KIDS – “THE ONLY ONES” – sparse and lovely Americana

Citizen Bravo, Raymond MacDonald and Friends: “Return To Y’Hup: The World of Ivor Cutler” – a great reminder of the Scottish genius