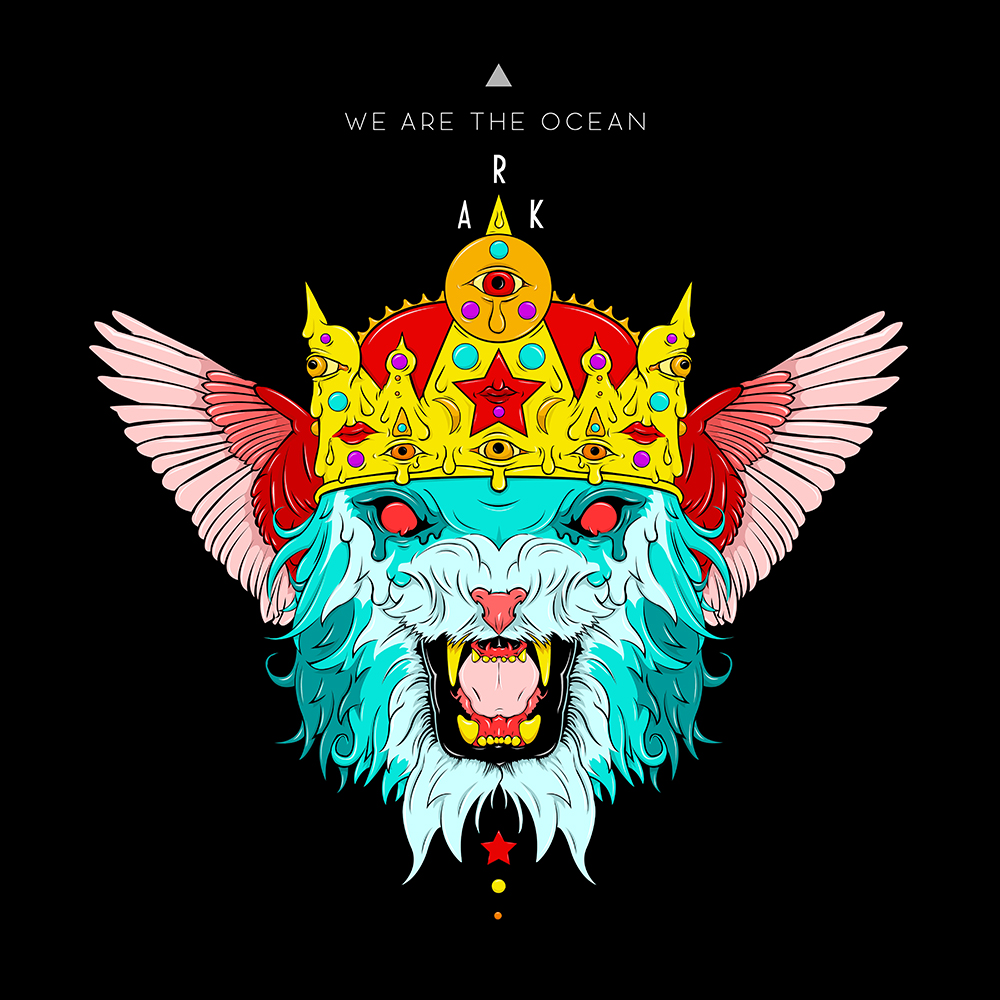 WE ARE THE OCEAN have unveiled details of their new album, ‘ARK’ due for release through BMG Chrysalis on 11 May. The lead single from the album, ‘DO IT TOGETHER’ was recently given it’s world exclusive first play by Zane Lowe as his Radio 1 Future Exclusive.

After five years of building a supremely committed fan base, Essex based one-time post-hardcore outfit WE ARE THE OCEAN – LIAM CROMBY [vocals], ALFIE SCULLY [guitar], JACK SPENCE [bass] and TOM WHITTAKER [drums] – return with an ambitious, beefed up new sound. Having cut their teeth in the baptism of fire that is the US Vans Warped Tour, before graduating to the festival circuit and supporting Muse on their European stadium tour, ARK is the sound of a band coming of age.

While the early album-title taster track [premiered by Zane Lowe on Radio 1 at the end of 2014 as his Hottest Record In The World] displayed WE ARE THE OCEAN’s penchant for prog influenced, Led Zeppelin-esque bombast, lead single DO IT TOGETHER is a raunchy blast of feedback drenched, sweat drenched rock aimed straight at the hips and the mosh pit.

Elsewhere, LETTER TO MICHAEL, written as a heartfelt tribute to lead vocalist Liam Cromby’s father, shows a new found lyrical sensitivity while I WANNA BE and SHERE KHAN demonstrate the band’s ability to kick out an earth shaking racket that will surely see them being a firm favourite in the festival calendar this summer. Elsewhere, REMEMBER TO REMEMBER THEM is a perfect demonstration of the band’s development and growing maturity as songwriters. 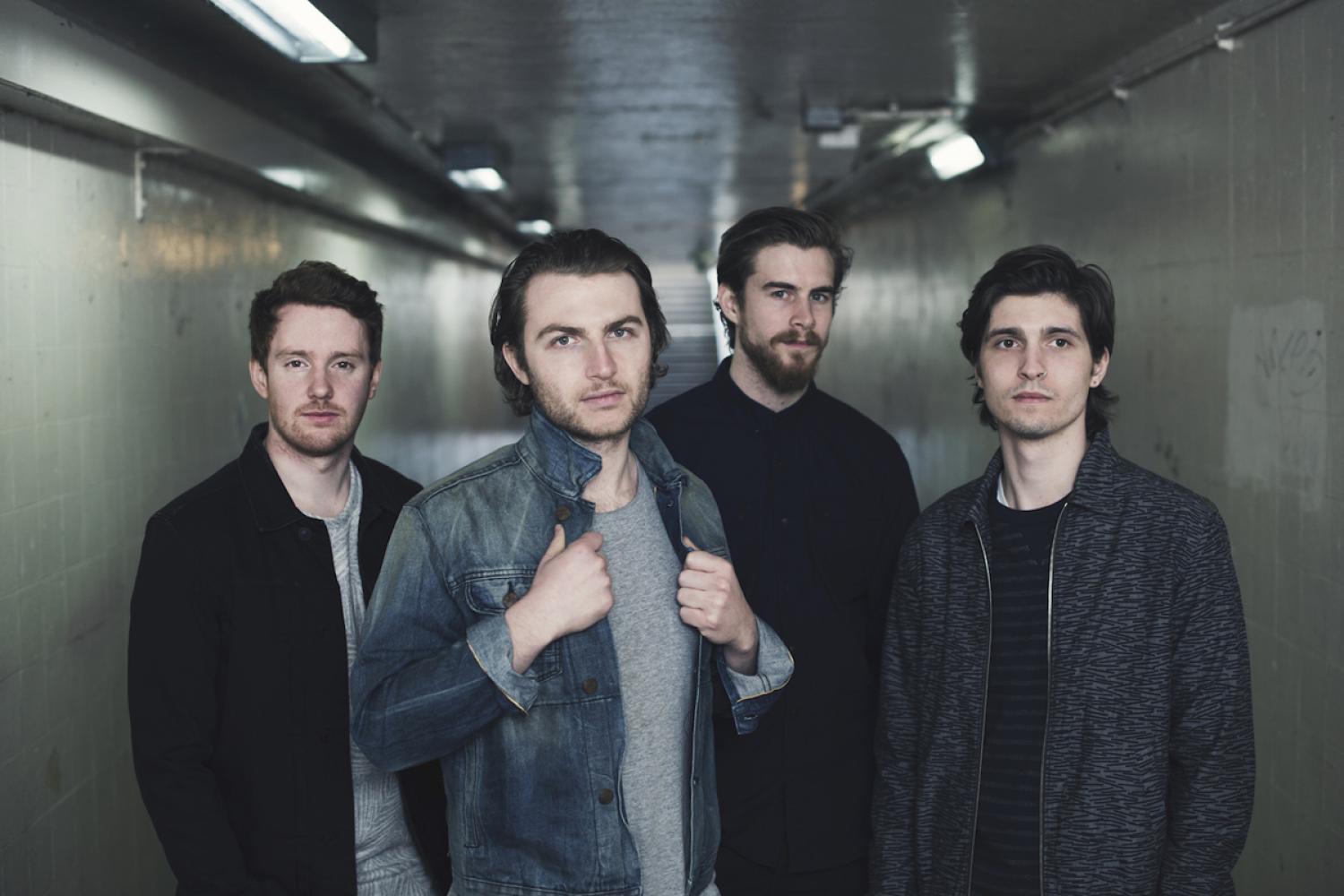 WE ARE THE OCEAN have also announced that their new album will be released through BMG Chrysalis. Renowned A&R man Korda Marshall’s first signing since the Infectious merger with BMG Chrysalis last year, the deal sees WE ARE THE OCEAN sit alongside new label mates such as SMASHING PUMPKINS, THE CHARLATANS, ALT-J, YOU ME AT SIX and DRENGE on a label with the clout to match ARK’s sonic, globe spanning ambition.

A listen to the whole of ARK leaves you in no doubt that WE ARE THE OCEAN are a band that have played its part in developing the UK’s burgeoning rock scene from niche underground concern to today’s arena-hogging, playlist-bothering supernova, and that now they’re in the mood to take their place at Rock’s Top Table.

Following their recent UK tour as main support to LOWER THAN ALANTIS, over the coming weeks and months WE ARE THE OCEAN play a number of headline shows and festivals.

Tags: 2015 album ark do it together featured News wato we are the ocean