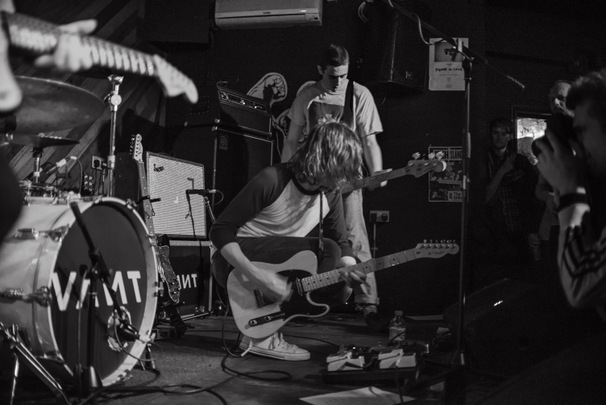 On the night when the fate of Britain’s government is to be decided for the next five years, The Stillery in Camden is a North London safe haven for people who either don’t care about the election, or who are hoping when they find out the result the next morning, they’ll be too hung over to be able to care. Under the crimson glow of the lights, and accompanied by the thrum of after-work chatter, VANT take to the stage, and are greeted by raucous and welcome applause.

Slap-bang in the middle of their UK tour, and just after releasing their first EP ‘Parasite’, frontman Mattie Vant and the rest of the band have been playing tirelessly, and tonight is no exception. They stroll onstage in silence, and let the opening, pounding chords of ‘The Answer’ do the talking for them. It’s a riot of a song, a two and a half minute onslaught punctuated by catchy guitar riffs, and accented by Mattie’s signature vocals. It’s a hell of a way to start a gig, and it certainly doesn’t fail to get the crowd going.

Heads bob and whistles are heard, as well as intermittent shouts of encouragement, and even offers to make the band coffee as both crowd and band warm to each other as the evening continues into the night. Unreleased material is heard, as well as already established fan favourites ‘Parasite’ and ‘Do You Know Me’, and VANT make the whole set pound and sparkle with life, even treating the waiting crowd to a one song encore.

Having already been featured on Annie Mac’s Radio 1 show, the boys are certainly making a name for themselves, playing non-stop and treating crowds all across the country to shows that are (hopefully) as heart stopping as this one. One thing’s for certain as the night draws to a close: even if ‘we’re all fucked anyway’, as Mattie proclaims, we’re not sure we mind too much, as long as we get to see more from VANT in the future. 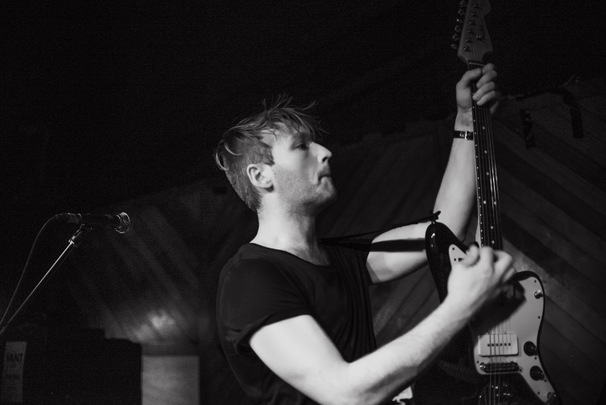 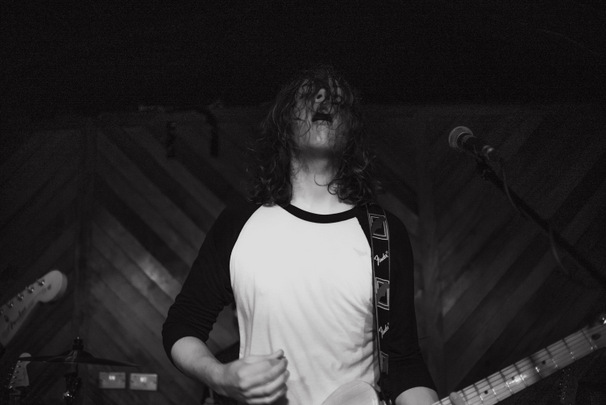 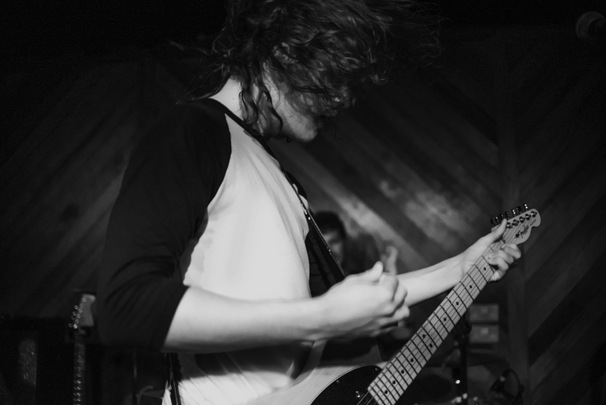 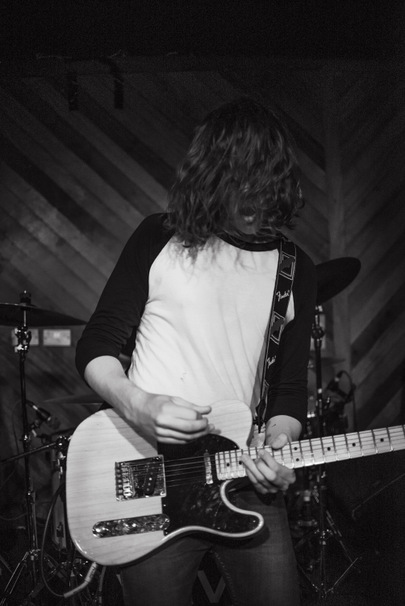 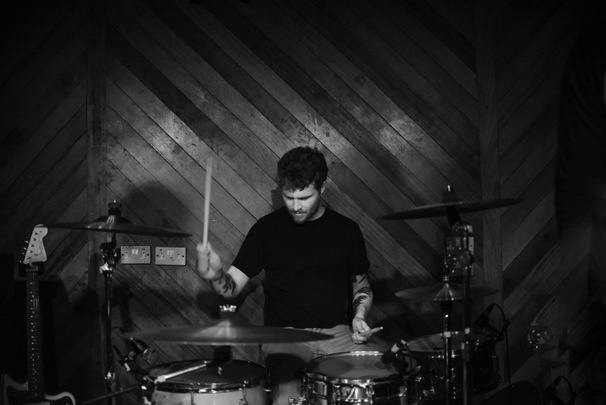 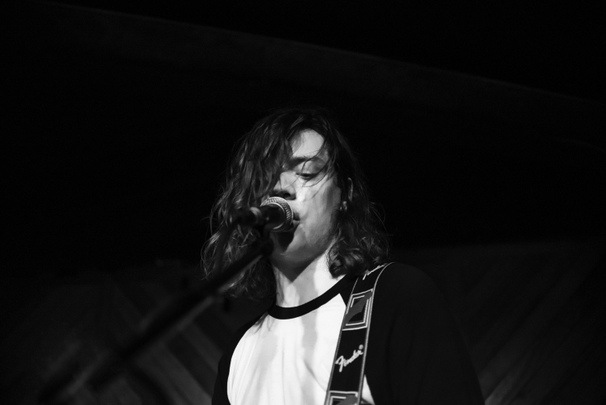 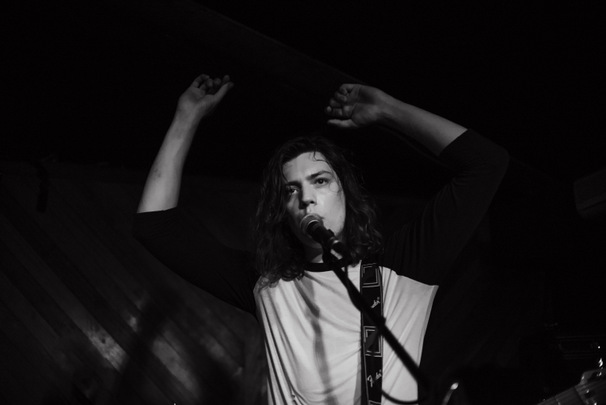 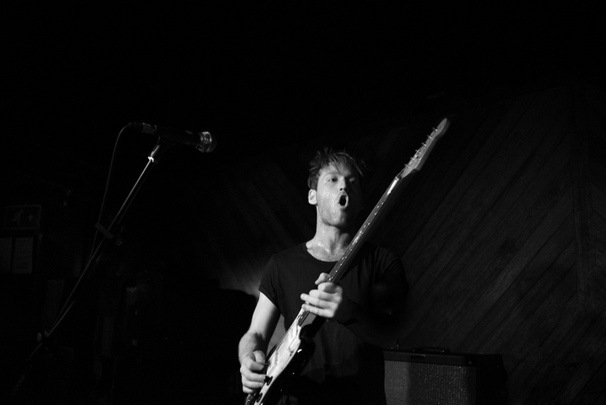 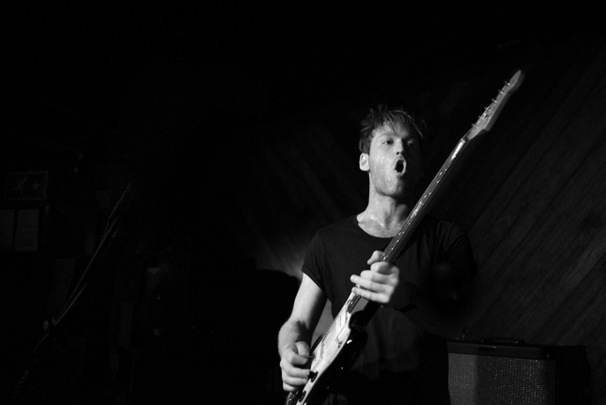 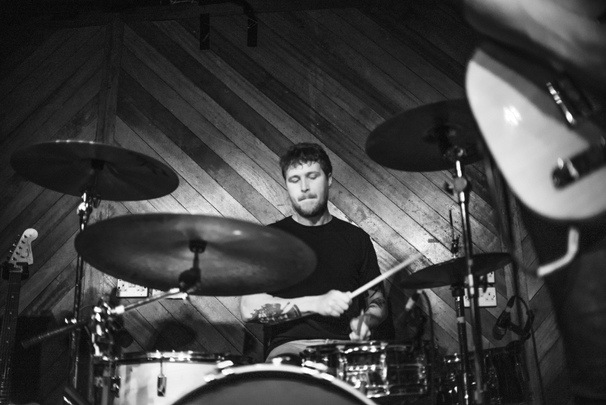 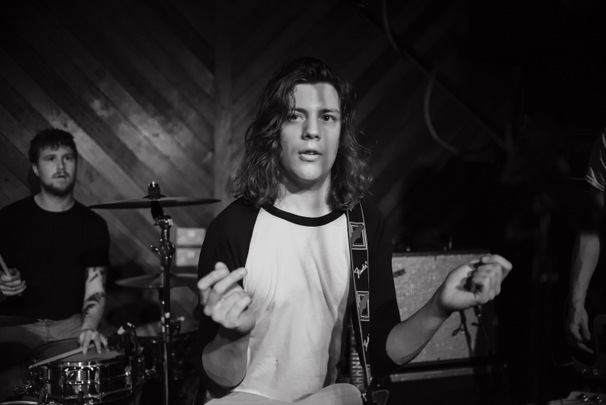 VANT’s next London show is The Victoria, Dalston on the 12th June.