Skip to content
2014 LP receives the remix treatment from the likes of Bibio, RJD2 and Com Truise 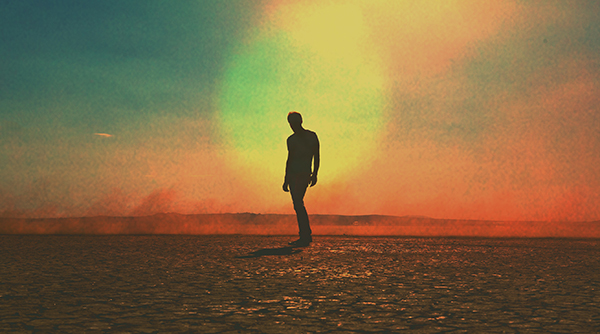 Cult chillout producer Scott Hansen A.K.A. Tycho has announced a remix album for last year’s Awake LP. The much-hyped follow-up to 2012’s pioneering Dive will receive remix treatment from the likes of Bibio, RJD2 and Com Truise. Check out the full track listing below.

Vampire Weekend’s Chris Baio also makes an appearance under his electronica side project to remix ‘Plains’ which you can give a listen below.

The remixes will be released digitally on 28th January, with a physical release set for 20th May, via Ghostly International.