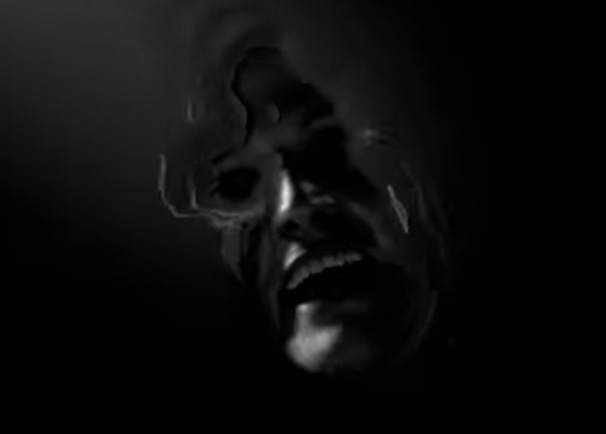 Wait, come back. Interesting music and genre constraints rarely go together and The Wealden are no exception. A partnership between London musicians Tim Dickinson (vocals) and Justin Quinn (guitar), the duo have released a 4 track EP ahead of their debut album, due out in Autumn this year.

Fans of off-kilter groups such as Dirty Projectors and Wild Beasts will find much to like here.   ‘Lifeline’ opens with some fusion-like guitar licks (again, come back!) before we’re introduced to the spooked vocals of Dickinson. ‘Boyband’ is lyrically the most interesting track here, ‘a song about political posturing, misdirection, spin and the cult of personality’ according to its authors, backed by a crisp New Pop sound that could have come from 1983 or today. The 80’s style crystalline studio sound continues on the highlight here, ‘My Sign’. Sounding like a more in control Billy McKenzie, Dickinson infuses the track with the drama of a pre-‘Let’s Dance’ Bowie backed by a stiff funk beat with gorgeous guitar flourishes. Final track ‘Blue and Gold’ seems almost out of place after jerking danceability of the previous 3 tracks. A quiet shimmer of a song, this is where Tim Dickinson’s vocal are really given the chance to shine, bringing to mind early Bon Ivor and the quieter moments from Jeff Buckley’s ‘(Sketches) For My Sweetheart The Drunk’, backed only by Quinn’s guitar.

Making a virtue of musicianship, attention to detail in the studio, and, minus some quirky vocal parts, a sound veering towards AOR pop, The Wealden are unlikely to find themselves as part of any scene or ‘cool list’. I mentioned the 80’s quite bit. But if the upcoming album matches, and hopefully exceeds, the promise of these cuts, they will find a following among those who like their pop…Avant, Grown Up and Intelligent. I look forward to what they do next.

‘Rushes’ is available now. The band will be previewing new music at their London show at 229 on May 14th.