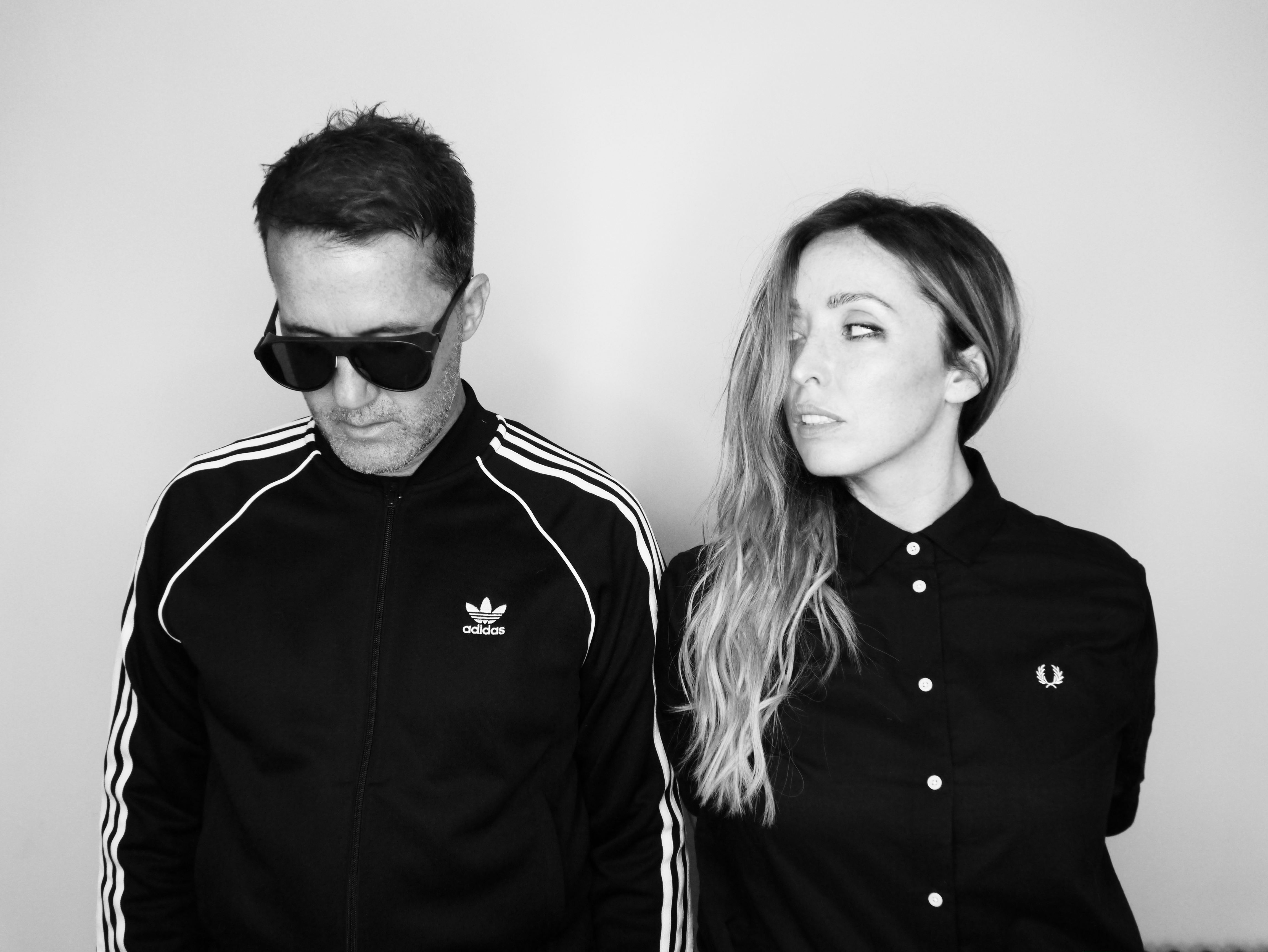 It’s been ten years since the Ting Tings released their debut album “We Started Nothing” and it has been really quiet around them for the last four years. Hearing their new album it’s understandable though. Not only have they redone their latest album, they also changed to a darker tone. But I have to say it suits them well.

Listening to “Estranged”, their second song being released from their forth studio album, you can hear a dark undertone and the wish for closure. Still the Ting Tings manage to keep some of their original sound. Take for example “A&E” or even “Blacklight” the dynamic is still there and even though the lyrics and music got a lot gloomier these are still songs to which you want to dance.

Generally speaking the Ting Tings always sounded a bit mainstream but it seems as if they completely lost it while gaining their independence. “Earthquake” is a good example in which you can basically hear how they shake off the mainstream sound and change it to a darker one that is well combined with some electronic vibes.

“Word For This” sounds more provocative and not as dark. The song has something to it that makes you want to be in the middle of an underground club scene just living out your life and dancing away all the anger and all the stuck up feelings for which there should be a word.

The last song put a round ending to the album as a whole. “Good Grief” has an energy that was even missing in “That’s Not My Name”. The song sounds like the Ting Tings might have finally found their voice. The guitar riffs give the song a 70s-style punk background and it’s telling the listener that “this is how we doing it up north”, which really lets you feel the industrial, urban streets of Manchester.

To sum it up “Blacklight” goes a long way from “We Started Nothing” but it is definitely a good way. The Ting Tings seem to have left their Brit-Pop, mainstream voice behind and have finally made their way to the darker side of the music world. And they have a lot to say about that place. Trying to capture their last ten years of journey in this masterpiece was really successful, or as they would put it: “We make strange choices, sometimes good, sometimes bad, but 10 years have passed since our first album & we are at ease with the way we are. Even oddly proud.”