THE STUNNING have been announced for Bulmers Live’s August 6th date at Leopardstown.

After a hiatus, they’re back by popular demand. Their debut album ‘Paradise in The Picturehouse’ topped the Irish Charts for five weeks in 1990, and is still held up as one of the most-loved Irish albums of all time. 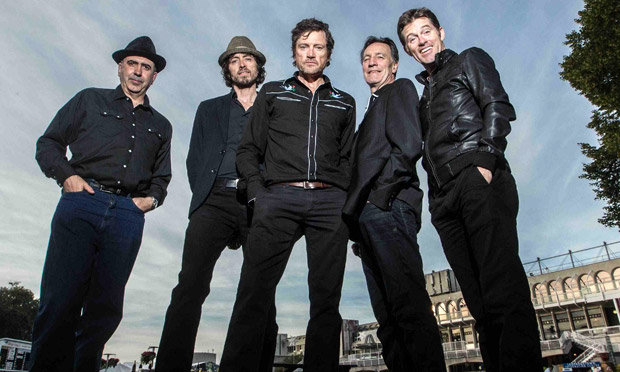 The Leopardstown event, now in its seventh year, was nominated Best Medium Festival at the Irish Festival Awards in 2014.

The location is 20 minutes from Dublin’s City centre, on the Luas green line with shuttle buses running from the Sandyford stop. Leopardstown is located off exit 14 or exit 15 on the M50 southbound or exit 15, M50 Northbound. Free parking is available onsite.

Tickets for each gig are €15, and the entire event runs alongside the Leopardstown horse racing festival, with the horse racing preceding each gig.

For More information visit www.bulmersliveatleopardstown.com or call +353 (0)1 2890500 for hospitality options.

Heres another run-down of the schedule as it stands: