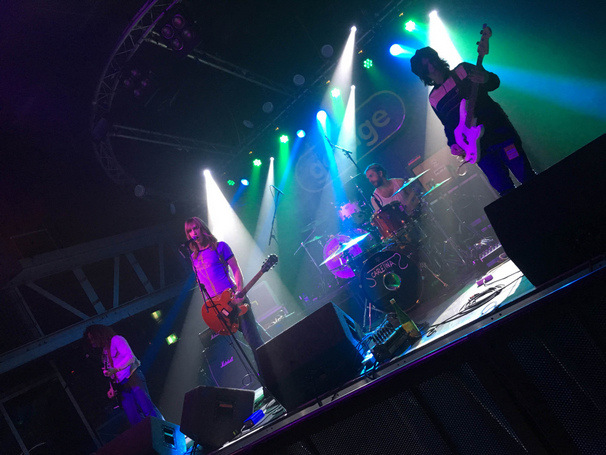 Warming up for The Rifles fans tonight in The Garage are The Scarletinas. Marc Hayward the singer/guitar and co-frontman tells me when I met up with him afterwards, that they have only been together 6 months. I certainly wouldn’t have thought that with the chemistry all these guys have.

Marc truly is an amazing and fun character on and off stage with Mick Jagger-style movements and antics. Marc is an unstoppable force of energy. He was very excited to tell me that they were performing their own headline show in Edinburgh the very next night and invited me along. Unfortunately I was too busy to attend but he’s passed me his phone number and will give me an exclusive interview soon – so watch this space!

Both Dan and Marc’s style of clothing are very seventies looking whereas Jim was very casual with a vest style top on and Craig had a very indie look about him. During their performance for The Rifles Marc asked if everyone was all right. “Why don’t you all come forward. There’s a big massive space. You’re all at the back like little frightened mice. Come on!” And before the last song he thanked everyone very much for listening and he told them to have a good night.

These boys are real fun and did The Rifles proud with warming up their fan base. Some of the band had bottles of beers and some had bottles of buckfast. All were empty by the end of their set. 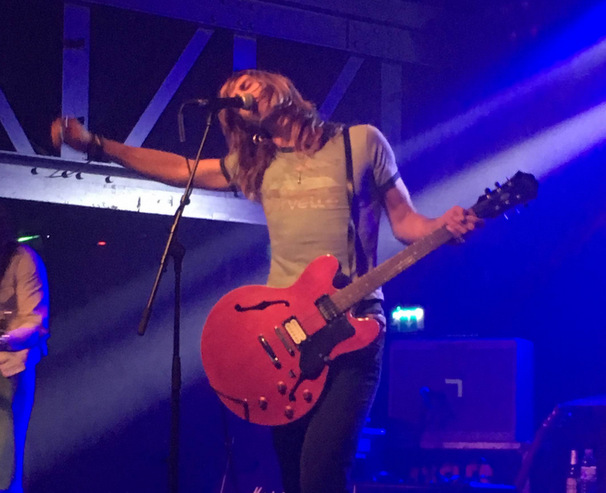 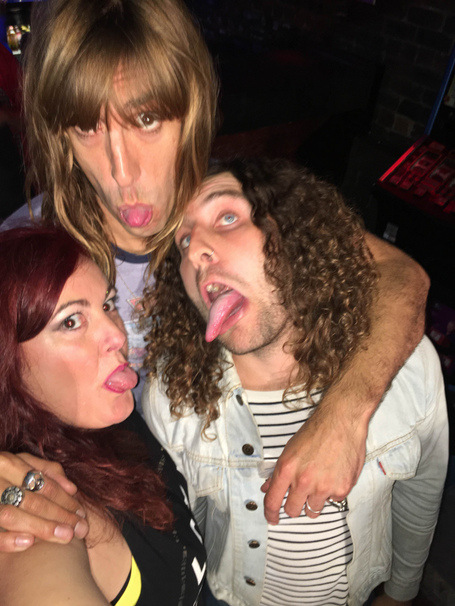 The Scarletinas played the Glasgow Garage on the 14th October 2016