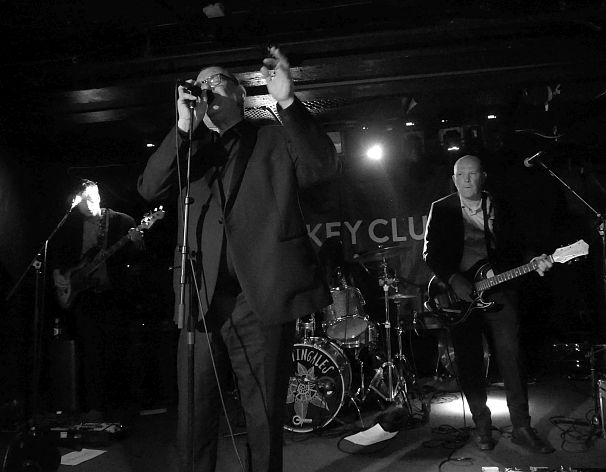 Many years on from the eighties, when The Nightingales were one of Peel’s favourites and touring crappy little venues as indie heroes, here are The Nightingales, playing a crappy little venue and touring as almost-lost indie legends, lionised in a recent film. The revised version of the band has now been together longer than it’s original run in the eighties and are going strong. It’s been eight years since I saw the band at the legendary Bradford 1 in 12 Club yet the charismatic attack of the band is still a delight. 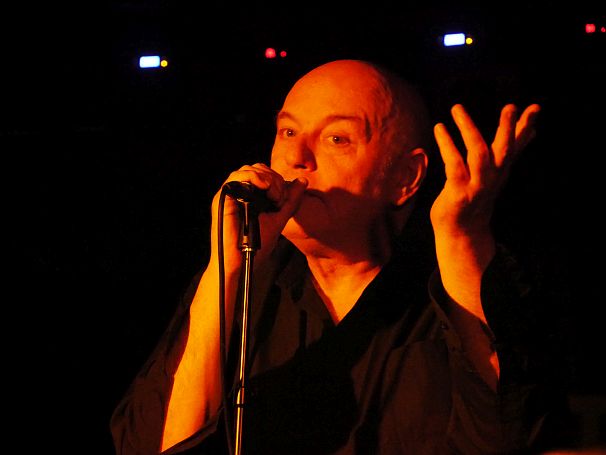 It helps the nostalgic in the crowd that Ted Chippington has a slot before the band. “You know what was great about the Covid-19 thing? I could go down the road and no-one came up to me”. And many other screaming cracker-jokes delivered as only Ted delivers them.. 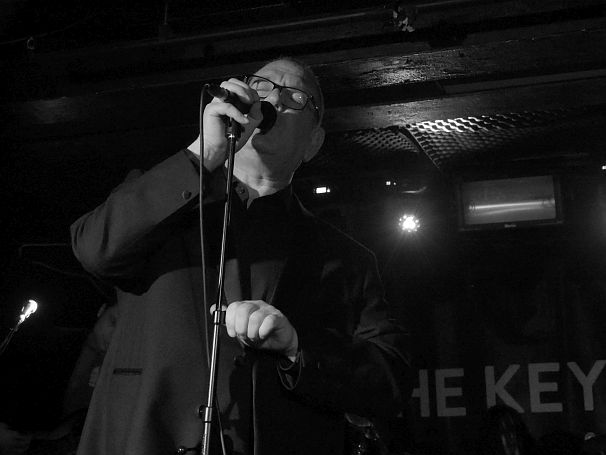 Robert Lloyd’s voice has got bigger and better as he ages and is now a rich baritone, matching his wide gestures in scope and making him the centre of attention. It is, of course, his band and his lyrics but he has excellent stage companions. Fliss Kitson, in particular, with her rolling drum patterns and vocals, holds the sound and is a constant busy blur but the rubbery bass is essential, as are the concentrated guitar blasts, tight and effusive, thrusting out from the ongoing indie rumble. 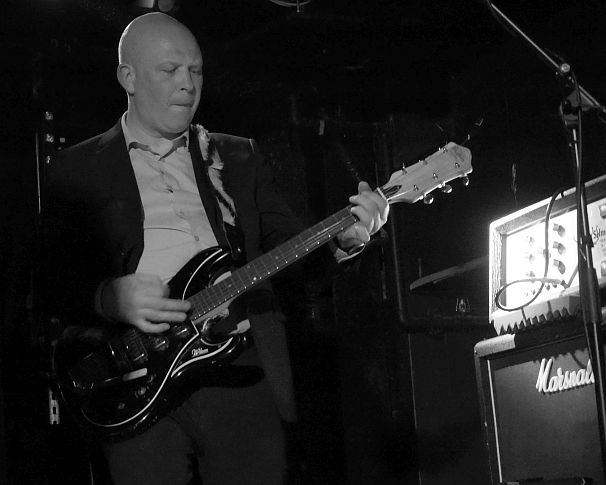 The lyrics are always a stand-out but a band like this would fail live it that was all there was, with lyrics lost in the live din. It takes that jangling, jigsaw, rambling sound to hold it together. Robert’s lyrics do shine bright though and it’s great to hear ‘Born Again In Birmingham’ open the set. Big tune, big croon. Equally, the wonderful ‘Gales’ gets an extended version, deconstructing the band and the creative process in a very meta way. He narrates an interview describing the process of creating the piece they are performing. You can see why Stewart Lee loves the discursive aspects of the band. Lyrics are very clever but the crooner persona that accompanies Rob’s vocals is active and he enunciates for us half-deaf old blokes and poses in his dinner jacket, eyes screwed down as he savours the message and the delivery. 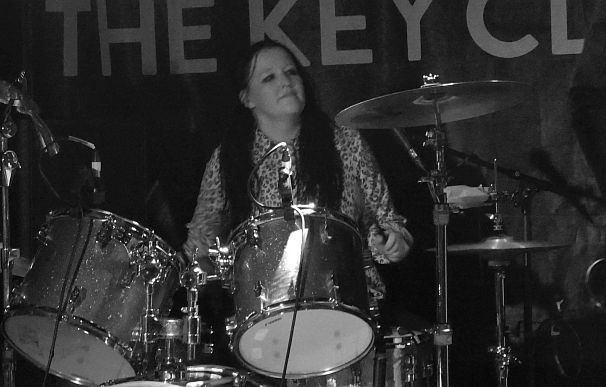 Lyrics are stories, commentary, slices of Wolverhampton; drawn from throughout the career, from Crafty Fag off the first album to Thicko Rides Again from the most recent. This isn’t a band that is playing the old favourites and the crowd are happy to bathe in the sound and it’s familiar presentation of old and new songs. A few up front are dancing (though lager at £5.50 a pint has stifled the usual drunken shenanigans). Most are stood, apparently unmoved in that special British way, but actually soaking up and savouring the unique sound and atmosphere of being in the presence of The Nightingales; the best band no-one ever heard of. 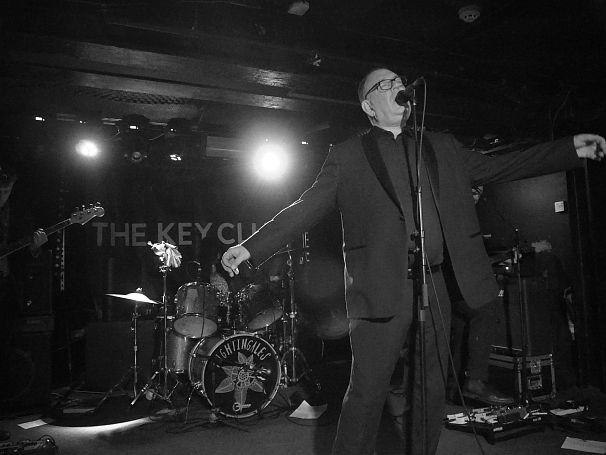 An hour passes very quickly and it is far too soon when Robert announces, after ‘It Is’ from the last album, “That’s what we do. Goodnight.” 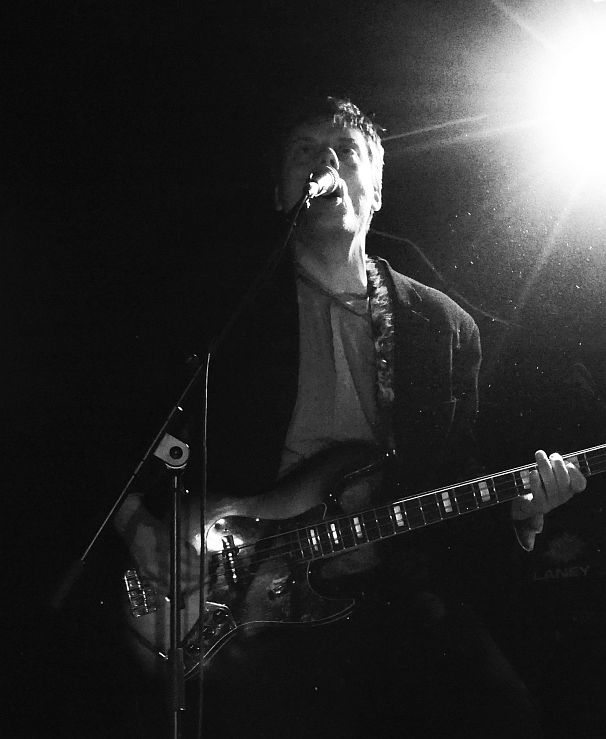