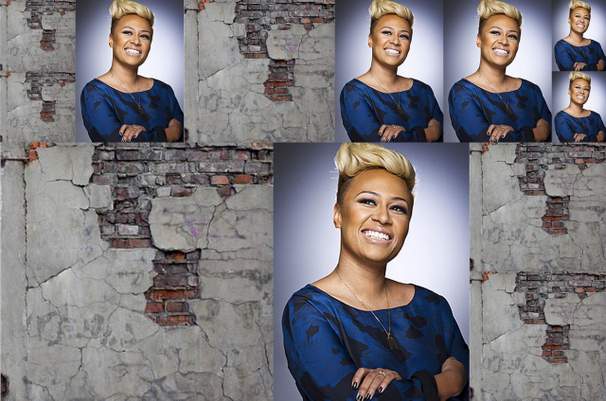 I had some building work done a few years back in the house. The builders played commercial radio 9-5.

After being exposed to commercial radio for just 8 hours I felt in touch with the contemporary pop music scene.

Emily Sande was seared on my brain after two hours. So were countless anodyne house music tracks, which I can’t recall right now, but if I were to hear replayed would trigger latent memories and smells of plasterboard and dust.

At the time I scratched my head and I continue to scratch my head when I pass by houses having work done, where the builders listen incessantly to pop music.

The thing is these builders don’t seem to like the music, as far as I can work out. They wouldn’t buy it, they don’t go to see the musicians on tour or look out for them on television.

Anyway, today I had my living room speakers linked to the computer, and had set the player to random. I ended up listening to Lower Than Atlantis ‘Long Time Coming’ whilst pottering around the house and helping the kids to paint.

There was, all of a sudden, something quite relaxing about listening to Long Time Coming a track which if I’d sat down to review I’d find hard to say anything (positive) about.

What I realised was that with some music, it helps to pay no or very little attention to it. Don’t try and analyse it and you’ll get more (at least something) out of it. Sometimes something within the music can somehow give you a little kick, a little energy boost.

Well not all pop music. That’s not Prince for example.

But it is a lot of the stuff that fills up the charts.

The important thing is that to get the benefit you have to not take it seriously, which is pretty much the attitude that builders take to most of what they listen to on the radio I guess.

With some music its not the words, its just the general flow, the sound, everything melds into a feeling of being carried.

I’m pretty sure there must be a formula to this, which various producers understand and maybe some could articulate. It all pretty much sounds the same.