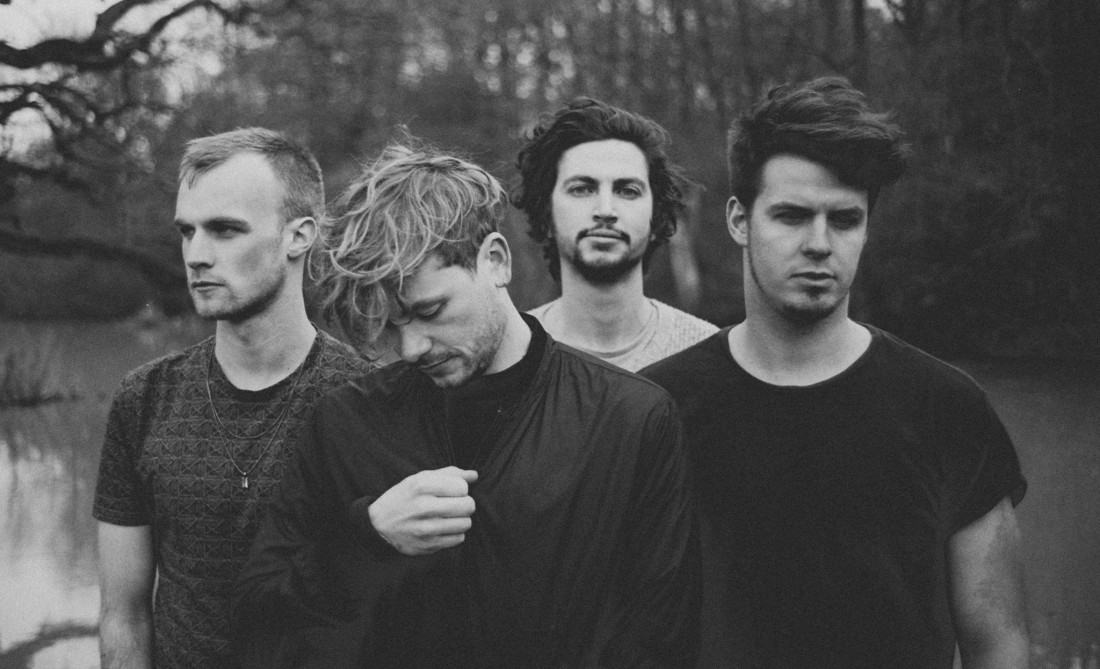 The acclaimed London band, The King’s Parade, have let loose their first music in two years in the form of their new single ‘Haze’. The quartet are a mishmash of blues, soul and alternative rock. They have gained well justified critical acclaim off some of their singles and their impressive EP.

The single ‘Haze’ leads with a deep bassline peppered by eerie and melodic blues guitar flourishes. Frontman Olly Corpe breaks into a delectable croon, which highlights the themes of love, boosted by gospel backing vocals. Corpe’s voice harmonises with the lyrics and you can really feel the passion he puts in. The result connects between both pop and classic blues.

The inspiration behind the lyrics and an insight into the song is addressed, when the band spoke about the single and said “Haze describes the feeling of helplessness when you fall hard for someone. You’re drawn in and you indulge yourself in the moment. You surrender to that feeling and see where it takes you.”
“Haze” is their first release following ‘Vagabond’, which bought them a passionate fanbase – they have managed to sell out many headline gigs across London, and have also sold out shows in Germany as well. We’re hoping for a full album, but the new single could potentially just be another follow up EP. Either way, keep a look out for whatever it is they have in store for us!