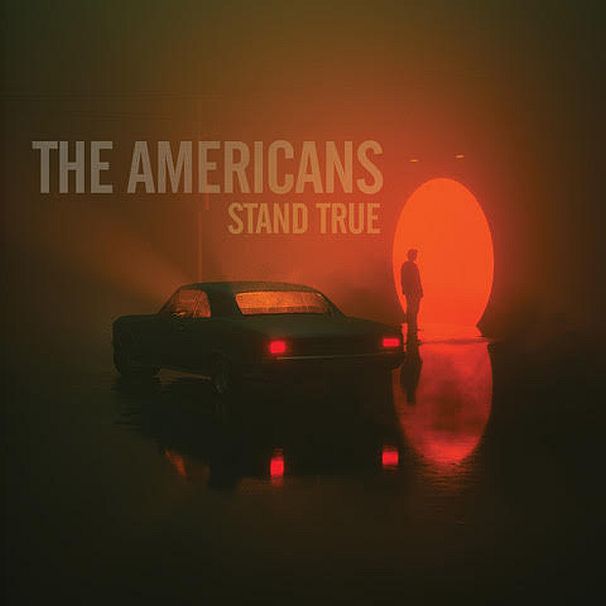 I was lucky to catch the band a couple of times in 2018 and their tight performance was great. A rootsy Americana band, they fuse blues and rock and roll into a honed descendant of bands like The Band or Creedance Clearwater Revival. Blessed with a strong and distinctively warbly singer (Patrick Ferris), the sound is strong. Old-school picking on the mandolin, confident guitar licks and a taut rhythm section make this a polished package. With two guitars up front, an interplay makes things exciting without heading into jam territory.

Only on their second album, the band have a repertoire that moves from the thunderously punchy (“The Day I Let You Down”) to the talky, character-led “Farewell” to the gently yearning “Guest Of Honor”. Even the gentle ones have a rhythmic power that drives, so far as I can tell, from the vocalist’s on-point delivery. This is great driving music, with lyrical guitar flourishes to celebrate and choruses to sing. “Romeo” is an exemplar of one that wanders into Springsteen-style stadium rocker territory, pushing its coiled rock and roll shuffle into overdrive.

The band have experience and aren’t borne on a wave of teenage energy, each travelling a road to get here, working other jobs, doing other things. Perhaps as a result of radio DJing, Patrick developed a purist attitude that made him suspicious of modern rock music. “We were curious if we could create something brand new, summoning the spirit of old blues and country through what we’d learned first-hand, leaving nostalgia behind.” The result is a combination of impelling propulsion, really catchy moments and songs with simple but memorable images that combine to make this release a celebration of the potential of Americana.
​

We reviewed one of the 2018 gigs: http://www.vanguard-online.co.uk/the-americans-live-and-lean-in-leeds/