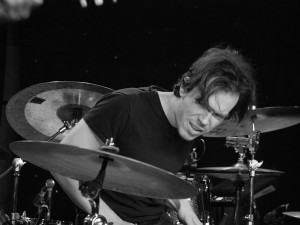 “Brilliant”, said a voice behind me and, in front of St Paul & The Broken Bones’ crowd, The Americans had gone down well and won new friends. 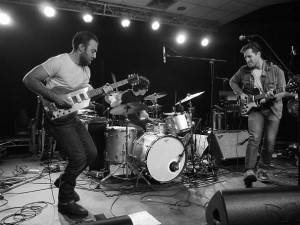 It helped that they had a forty-five minute slot. Not every support band can fill that time but The Americans have got a healthy amount of good material and this support slot forced them to pick just the best. They are a hard working band too, with plenty going on and there was lots to listen to and watch. The lead guitar was granular and gritty, with a couple of fascinating looking vintage instruments and an assortment of ‘guitar faces’. The bassist kept up a bopping dance that made it clear you could dance to this and the drummer was delightfully erratic, atypical and jazzy. 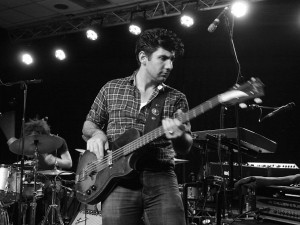 The music was a selection of the strongest songs from their handful of albums and a couple of new ones from the album they are recording – the powerful Stand True and bluesy Prison Yard Wall. The band have strong roots in American music and can come over with a flavour of Creedence Clearwater Revival at times, as well as infusing the spirit of the road, the team, the lost love, all the classic tropes; wrapped up in energetic rock and roll. There’s not many people could dislike the band and live, they shine, through their energy and love for the songs with a well paced and balanced set. 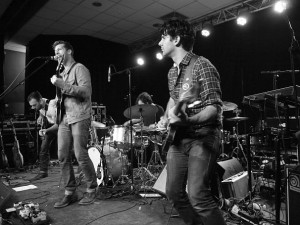 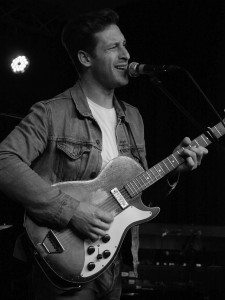 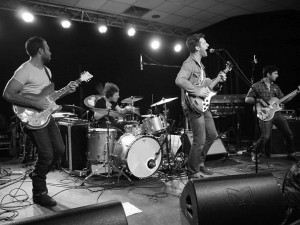