Wisely kicking off proceedings with the Creedence-esque Nevada; the strong opening track from their recent album, The Americans set the scene for a journey into the sounds of classic American rock music.  It’ a sound much appreciated in Leeds – I’d expected a half-empty room, with The Brudenell Social Club featuring two big gigs from Ezra Furman and Moon Duo but, no, the room was nicely filled. 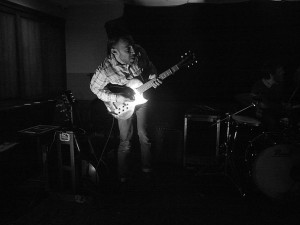 The first thing to note about this band is how seriously they take their musicianship. They focus and create four distinct musical voices that you can hear and follow in the mix. They’ve come from a scene where the studying and reproducing of classic tropes is highly prized. What they’ve done is to take those old skills and voices to make new songs that belon firmly to tradition. Born of LA, they have a universal US history behind them and it doesn’t hurt that the vocals have a John Fogerty tone to them. 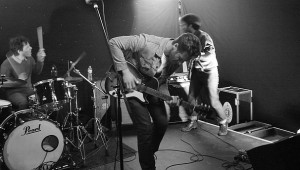 It says plenty that the bassist regularly breaks into a dance or bob his head – he’s feeling it. The lead guitarist is equally into it. His face tightens and his attention wanders down to finger level as he turns out precise sounds. Occasionally he swaps for a banjo for a slower number and these are less successful, somehow lacking in the tonal texture they had on disc. Personally I think banjos just object to playing sad songs. The drumming is quite sparse and unusual; it’s refreshing. The band’s frontman is tall, genial and happy to chat a bit, about the tour. The strongest pieces are blues-based rock, with great interplay and playing. 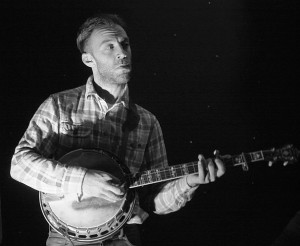 At ninety minutes, the set was probably a few songs too long, particularly an over-long historic one about the virtues of Franklin D Roosevelt but the playing was so good that I’d be back to see them tomorrow and don’t regret at all my choice to catch this gig over the other two bigger names. 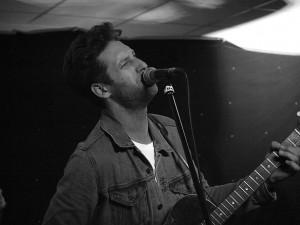