The band say of the song; “Terra is a digital tear that drops in memoriam of human connection in the world of social media. It’s a question about what it means to be surrounded yet alone, yearning for validation and affirmation of life- an attempt to break through and share something real. Sounds were born from the slowing down of metal spoons clanking around, faux-orchestral guitar loops, and putting everything through breaking amps.”

They band play live on August the 25 at a Brooklyn venue called Elsewhere with shows in NYC and LA around the September album release to be announced shortly.

‘Terra’ is out now on Samedi Records. 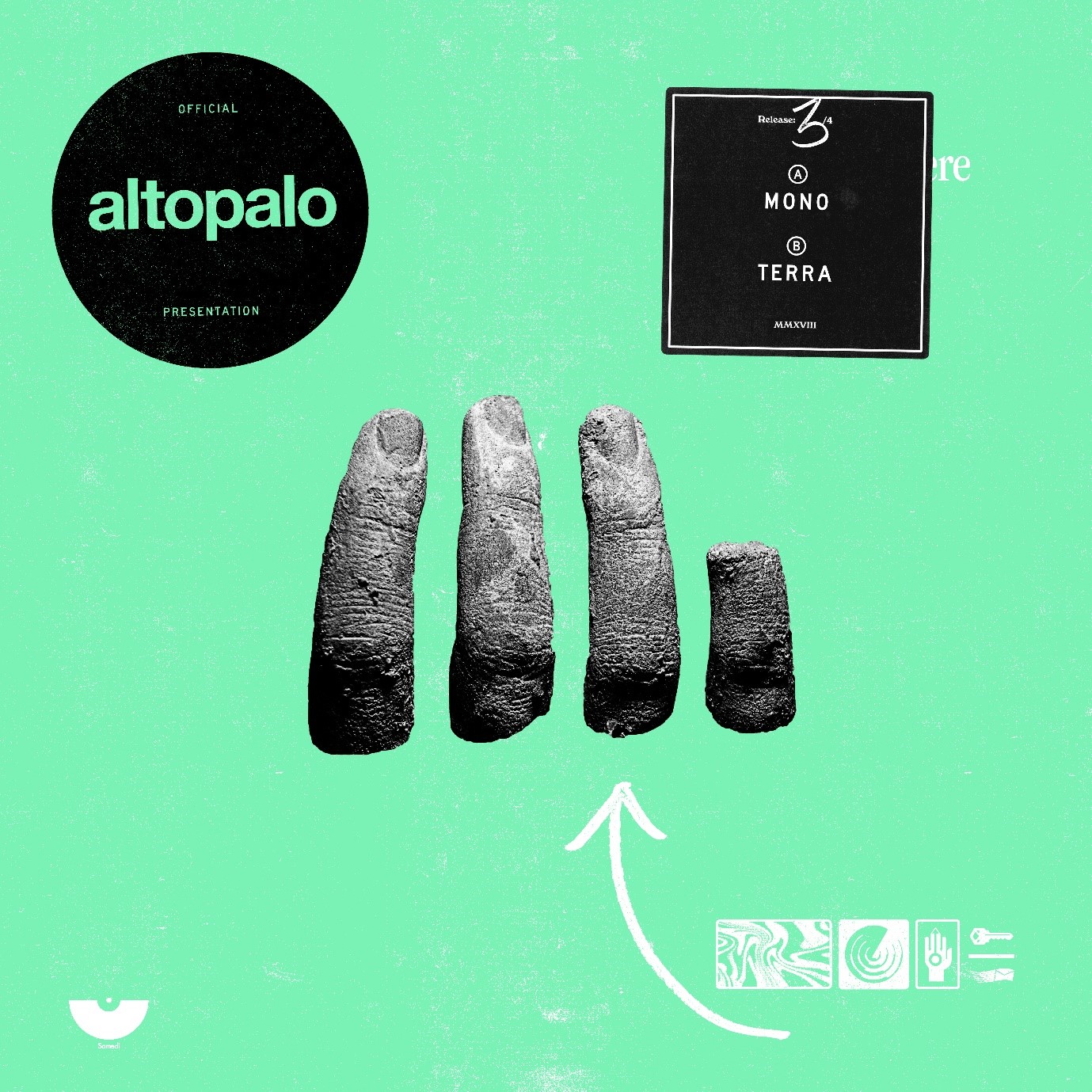