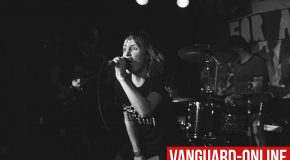 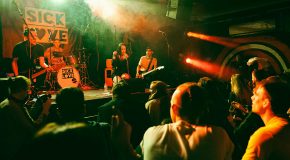 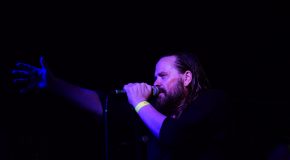 Australian rock band Electric Mary are currently touring Europe, promoting their latest album ‘Mother’. At their Islington show, the quintet mixed their new and known songs with unfaltering energy, which was reciprocated by theirRead More » 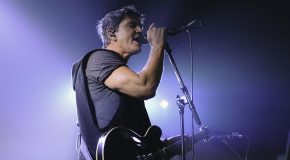 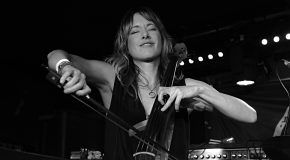 The internationally acclaimed composer and cellist Jo Quail put on a mesmerizing show at the Exchange in Bristol supporting Emma Ruth Rundle on her UK Tour. But it was clear from the fans gatheringRead More » 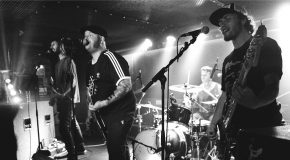 Interview with Trenton, New Jersey band Doc Rotten ahead of their show at Fibber Magees, Dublin 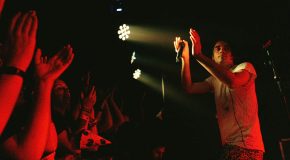 Gallery from Austrailian band The Faim live in The Academy 2, Dublin 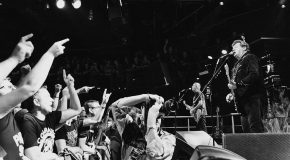 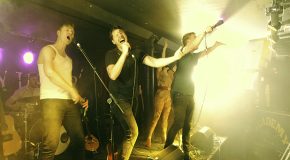 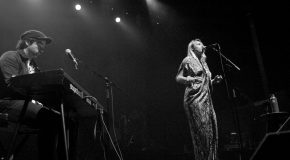 American singer/songwriter Lissie took to the stage in the Olympia Theatre in Dublin on Sunday night supporting Jack Savoretti. Known for hits like “When I’m Alone”, “Best Days” and celebrated covers of “Pursiut ofRead More »
123