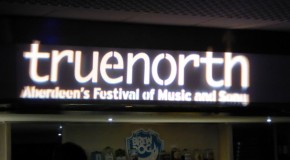 I am not a churchgoer. At all. But I am guessing it is out of the ordinary to find a queue to get into one snaking up the path and on to the street 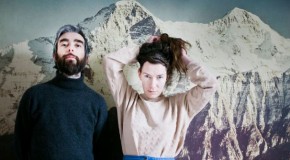 The True North Festival will be taking place in in Aberdeen in the latter part of September. Acts lined up to play include recent Scottish Album of the Year winner Kathryn Jospeh, Ivor 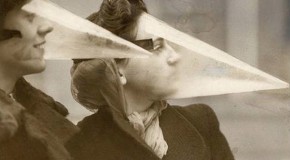 Earlier this year, UFC fighter and sometimes movie star Ronda Rousey, described by Sports Illustrated magazine as ‘the world’s most dominant athlete’, stood alongside Dwayne ‘The Rock’ Johnson in a stadium holding nearly 77,000