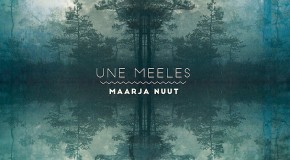 3rd June 2016 Estonian music, hanging in the air between folk, world, singer-songwriter and ambient. Packed with sawing fiddle, otherworldly vocals (try the percussive opening to Kargus) and a crystalline beauty. Despite the dubiousRead More » 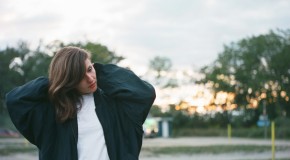 Glitchy club soul songstress Jessy Lanza is back with a new video for ‘It Means I Love You’, the first material to emerge from her forthcoming album, ‘Oh No’, which will come out May 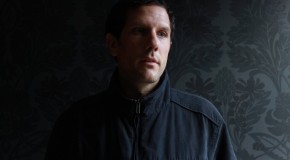 If you come across a musician who you learn was into skateboarding as a teenager, you might lazily assume that they play punk or hardcore. Well not Kel McKeown. He headed to his