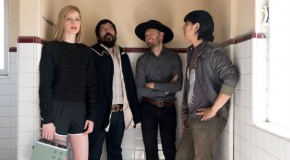 It’s 2016. According to social media and the TV news, if you still watch such a thing, the United States is in decline. Growing inequality, live streamed police shootings, a grotesque Presidential campaign that 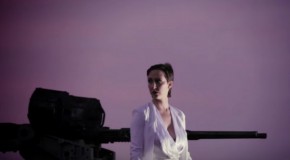 My Affection: The Classical Return With New Single, Video and Remix

“Diptych” by The Classical was one of my favourite albums of last year. Except it came out in 2014. Last year’s re-release of sorts came with a gorgeous limited edition run featuring handmade packaging 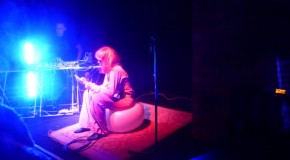 Taking Care of the Air in The Room: Jenny Hval Live in Glasgow @ The Hug and Pint

There’s no shortage of cultural curiosities on offer in Glasgow on the evening of November 5th. In the East End of the city, Celtic take on a team from Norway in European competition. WWE’s